Summer Sweets: The Best Snowballs In and Around Baltimore

Summer Sweets: The Best Snowballs In and Around Baltimore

Snowballs are an iconic Maryland tradition—a combination of ice, sweet syrup, and marshmallow (usually) that cools you down in the summer heat.

Icy treats are a summer staple in many areas, from shaved ice in Hawaii to the ubiquitous snowcone at most fairs and festivals. In Maryland, we love our version of the snowball, a combination of shaved or chopped ice and sweet syrup, often topped with creamy marshmallow, and served in a cup and eaten with a spoon. This sweet and sticky tradition has a long history in the area and, as a result, there are stands almost everywhere—they literally pop up in front yards during the summer.

According to Preservation Maryland, shaved ice treats became a thing here in the 1800s. During this time, trucks would carry ice south from New York, traveling through Baltimore. Kids would ask for shavings from the ice blocks and take them home and top them with homemade sweet syrups. One such syrup was made of eggs, vanilla, and sugar. Dubbed "egg custard," this remains a highly popular flavor today.

From the Great Depression through World War II, when money was tight and milk and sugar were rationed (no ice cream here), the snowball remained popular because it was so cheap and easy to make. It was so easy to make, in fact, that snowball stands sprang up on just about every corner in the city, and in 1932 Baltimore's mayor at the time (Harold Jackson) advocated allowing the trade to continue, as other resources were becoming scarcer.

The roadside snowball stand isn't the only industry to arise with our invention of the snowball, however. Koldkiss, a Baltimore-based company, creates ice shaver machines and dozens of syrup flavors that are used all over the area and beyond. In fact, they sell everything you could need to start a snowball stand, including long spoons and styrofoam cups (two iconic staples of the Baltimore Snowball). They also invented (and fiercely guard the secret to) the highly popular flavor Skylite, which most area fans simply describe as "blue flavor." Most, and likely nearly all, area snowball stands use at least some Koldkiss flavors at their stand, including many of these top stands in the Baltimore area. 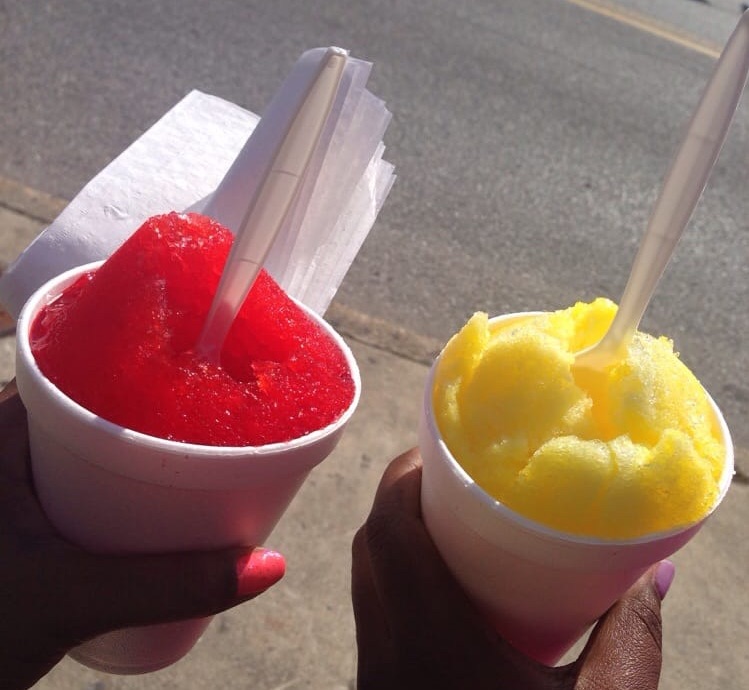 Claiming to be the first and only snowball stand in the area to offer both shaved and crushed (which many people say is more traditionally "Baltimore") ice, One Sweet Moment has occupied the front of a Hamilton rowhouse since 1993. They have 150 premium flavors, make their own cream topping for their "cream-style flavors," and offer marshmallow as well as Hershey's ice cream as toppings. They also offer specialty flavor mixes or allow you to mix two flavors to make your own combo without extra charge. 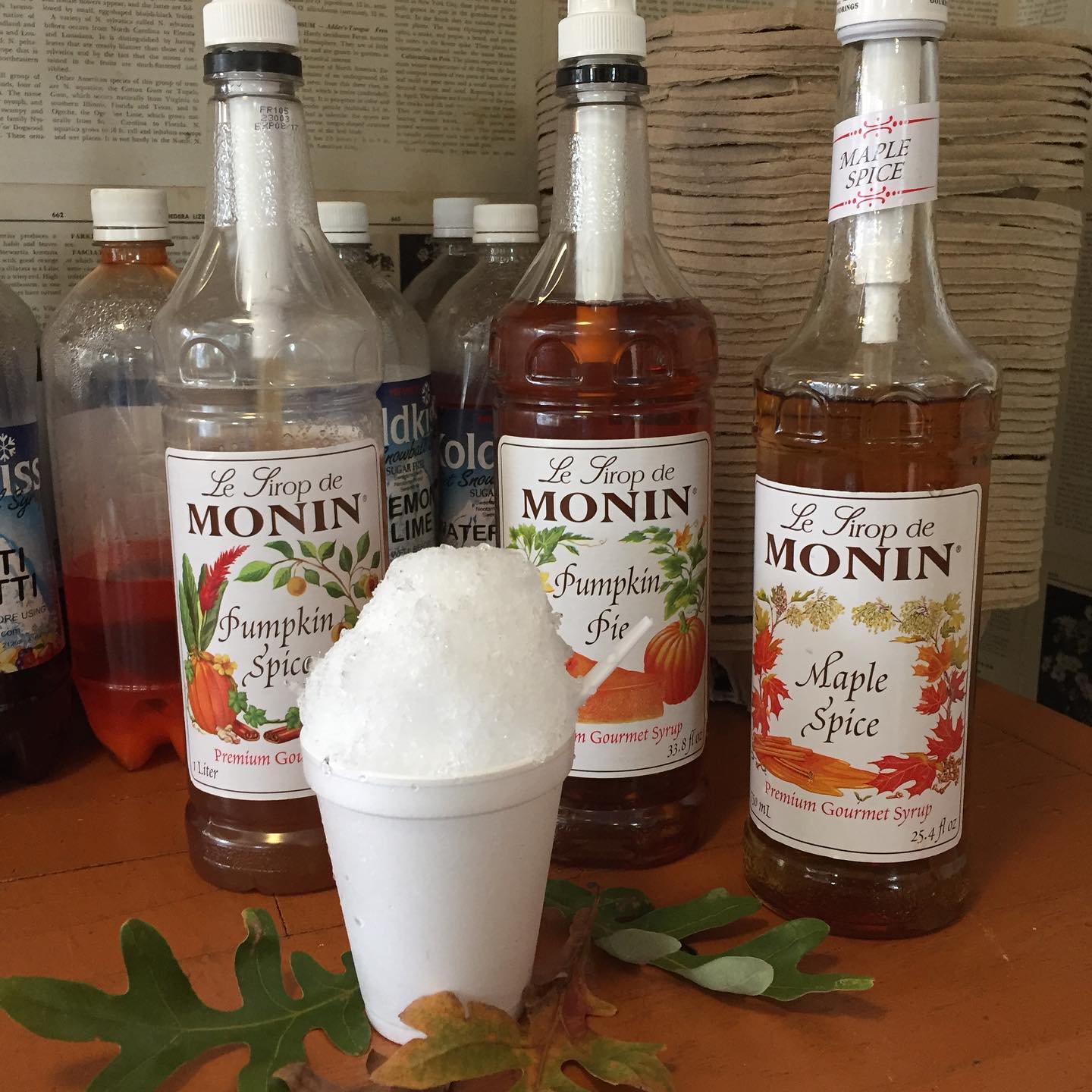 The Walther Gardens snowball stand is the oldest in the area and likely the oldest in the country: Walther Gardens officially opened (as in filed paperwork with the city; they were in operation before that) in 1933 with the next oldest contender, Hansen's Sno-Blitz in New Orleans, opening one year later. They offer a large selection of Koldkiss syrups as well as an assortment of "top shelf" flavors made with Monin Syrups. There is also an adorable garden shop selling plants and crafts. 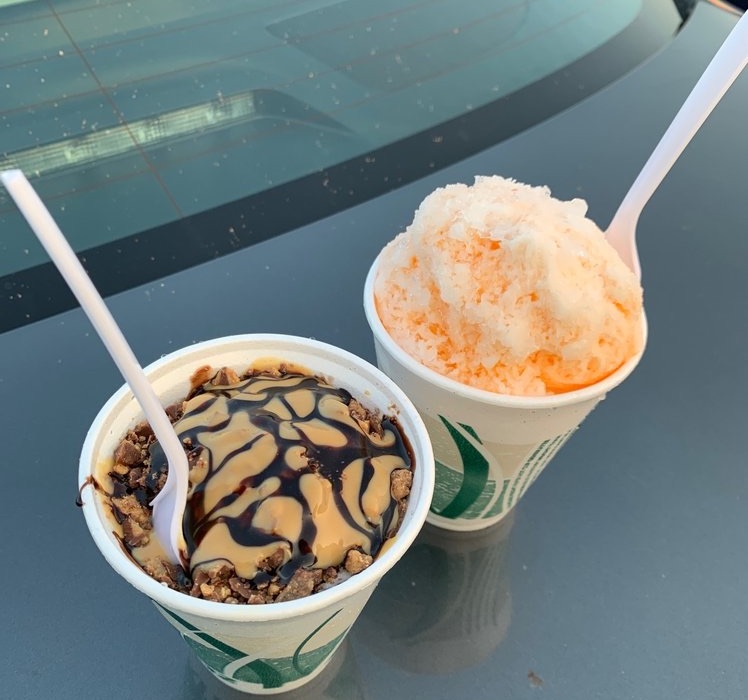 Another location offering up a fine shaved ice snowball, Elizabeth & Ziggie's sits on the corner of the Putty Hill Shopping Center lot in Parkville. They have an extensive menu that will require some time to study: They have regular flavors, deluxe flavors, mixes of two flavors, rainbows (three flavors), sugar-free flavors, and chocolate supreme flavors, each with its own pricing structure. They also offer many toppings, including caramel, crumbled oreos, chopped candy, strawberries, whipped cream, and (of course) marshmallow topping. Lines can sometimes be long here because their snowballs are so popular. 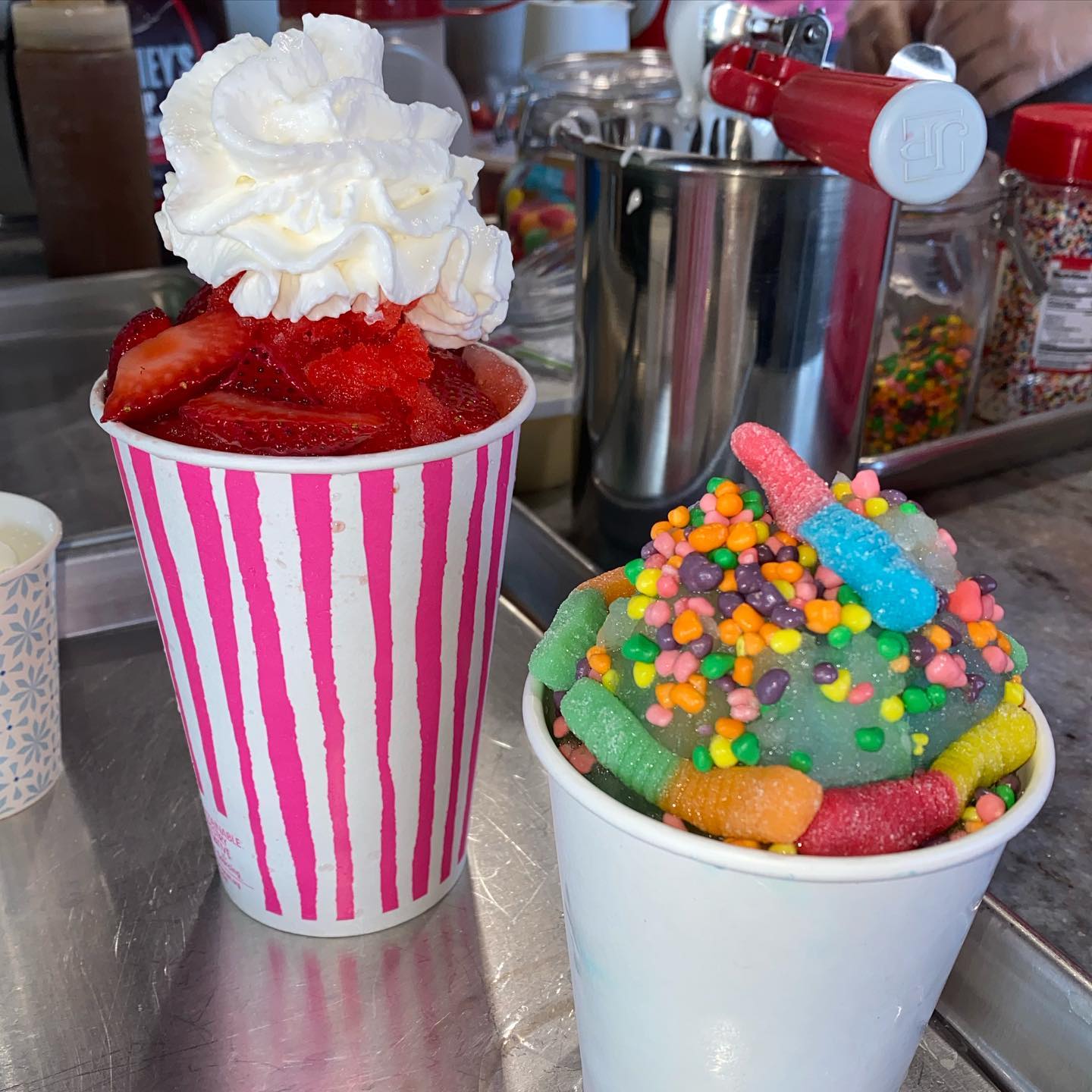 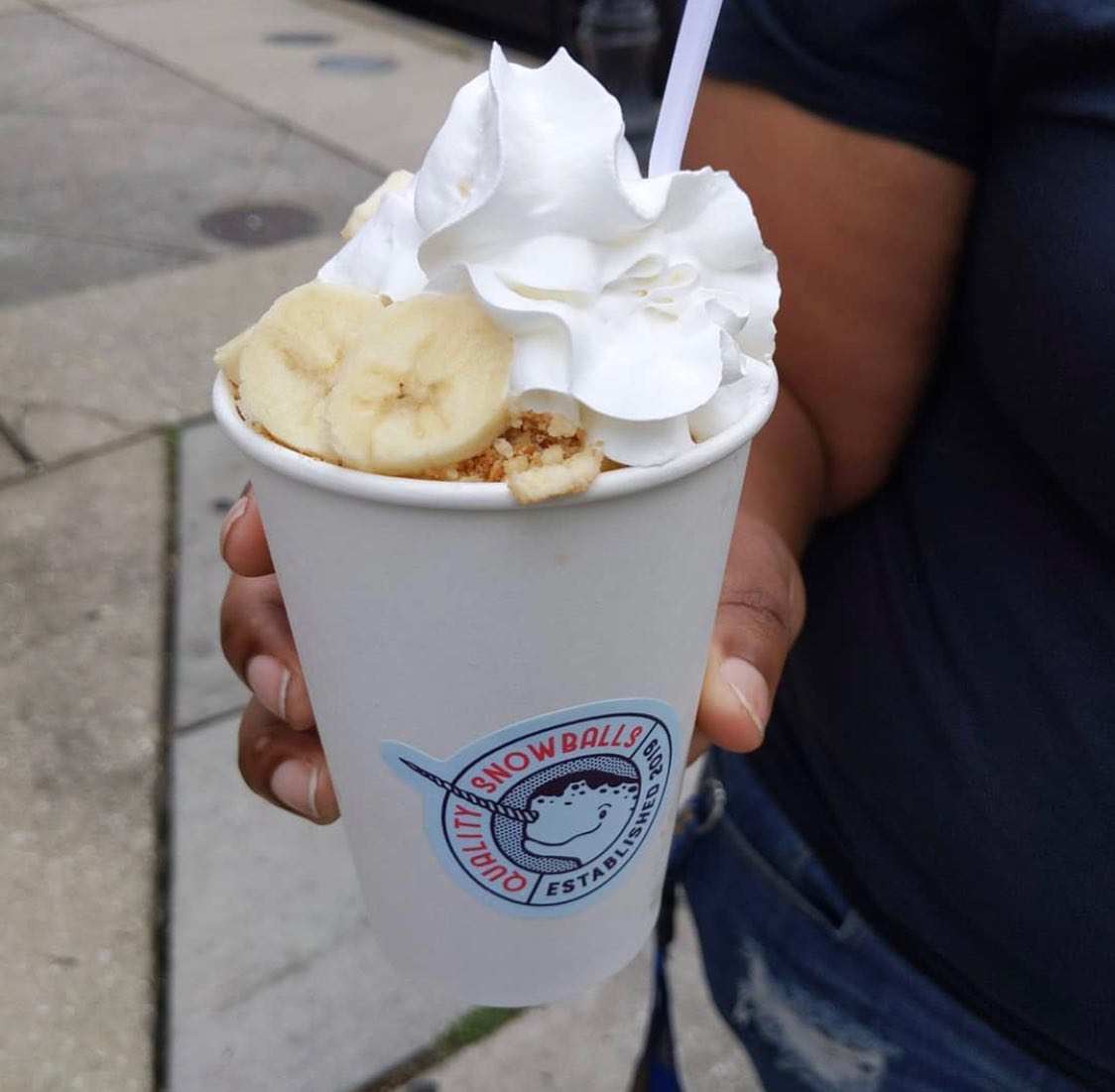 Quality Snowballs is a newer snowball stand in Hamden, making its home in a converted shipping container. They offer both standard and specialty snowballs, and it is their specialty snowballs make them unique here. Their specialty snowballs are topped, and sometimes layered, with unique and fun toppings, from the toasted marshmallow on their s'mores snowball to the whipped cream and gummy candies on several flavors. These visually amazing constructions are worth the trip and the wait in line just to see them.

Did we miss your favorite snowball stand? Let us know in the comments!