Need some fodder for that awkward family dinner conversation?

If you are in need of some random Thanksgiving factoids to share around the dinner table on Thursday, we've got you covered. At the very least, they ought to help keep the conversation going. (You're welcome.)

1. TV dinners originally started because of the Thanksgiving tradition, turkey.

In 1953, Swanson misjudged how many turkeys they were going to sell. With 260 tons of frozen turkeys left over, they decided to freeze the remainder and add some sides to make a complete meal. Behold, the TV dinner was born. 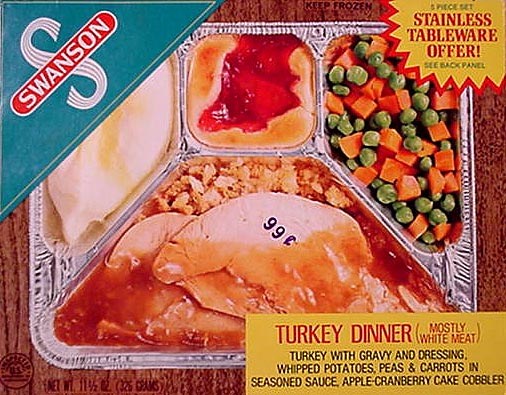 2. How Thanksgiving became a national holiday ...

Sarah Josepha Hale was a magazine editor who begged politicians over the course of 17 years to declare Thanksgiving a national holiday. In 1863, she wrote Abraham Lincoln, and he ended up doing it. Many say that it was Hale's letter that was the deciding factor for Lincoln. 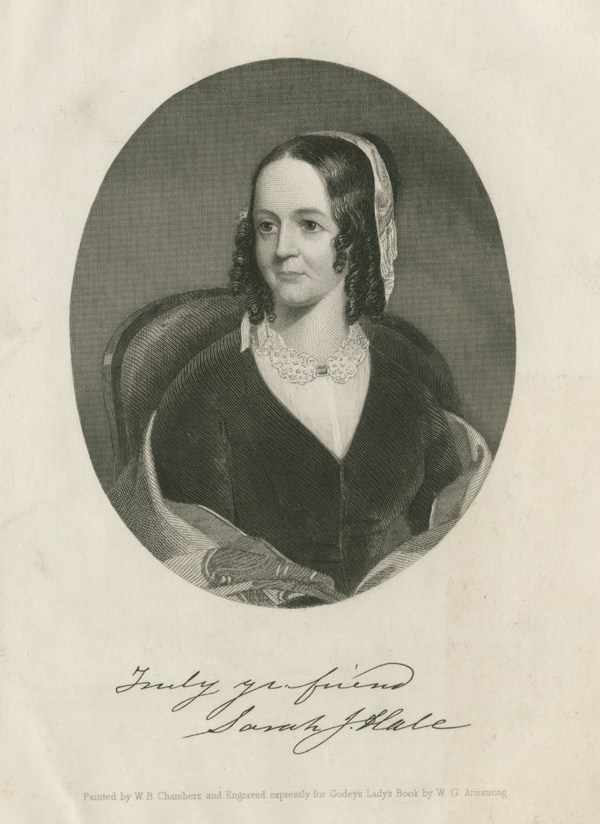 3. Not all turkeys gobble.

The only turkeys that gobble are male turkeys. The female turkey, called a hen, actually cackles. Want to see some footage of turkeys being turkeys? We thought you might:

4. Thanksgiving is not just a thing in the United States.

Canadians also celebrate Thanksgiving on the second Monday in October. 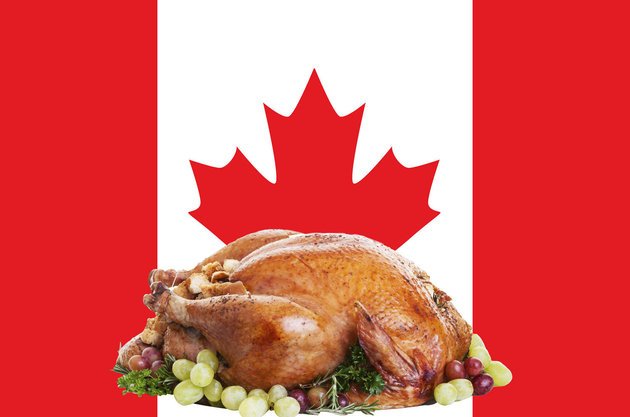 5. Ben Franklin would have loved to have the turkey be the national bird of our country.

In a letter he wrote to his daughter, he stated, “an eagle has bad moral character.” Could you imagine if every year we ate our national bird!?? 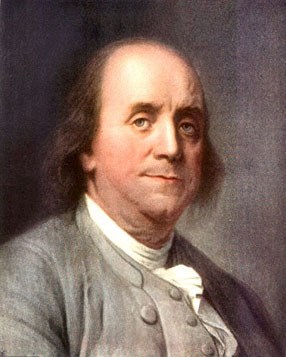 What do you think? Are there more odd Thanksgiving facts we need to know about? Feel free to leave us a comment and let us know!