Where do the ghosts hang out in this city? I know you've wondered.

Richmond is a very old city that's infused with cultural memory. This city has seen a lot. It's been burned to the ground, witnessed numerous bloody battles, and gilded many of America's most influential citizens from cradle to grave.

The historical significance of the city is almost palpable in its buildings, many of which date back over 200 years—and each comes with stories of its own, not all of which end happily.

Like the city's enduring history, these stories—and the figures which populate them—are not content to confine themselves to the past. Many, according to paranormal experts, continue to haunt us.

If you believe in that kind of thing, here are what paranormal investigators consider the city's most paranormal sites. 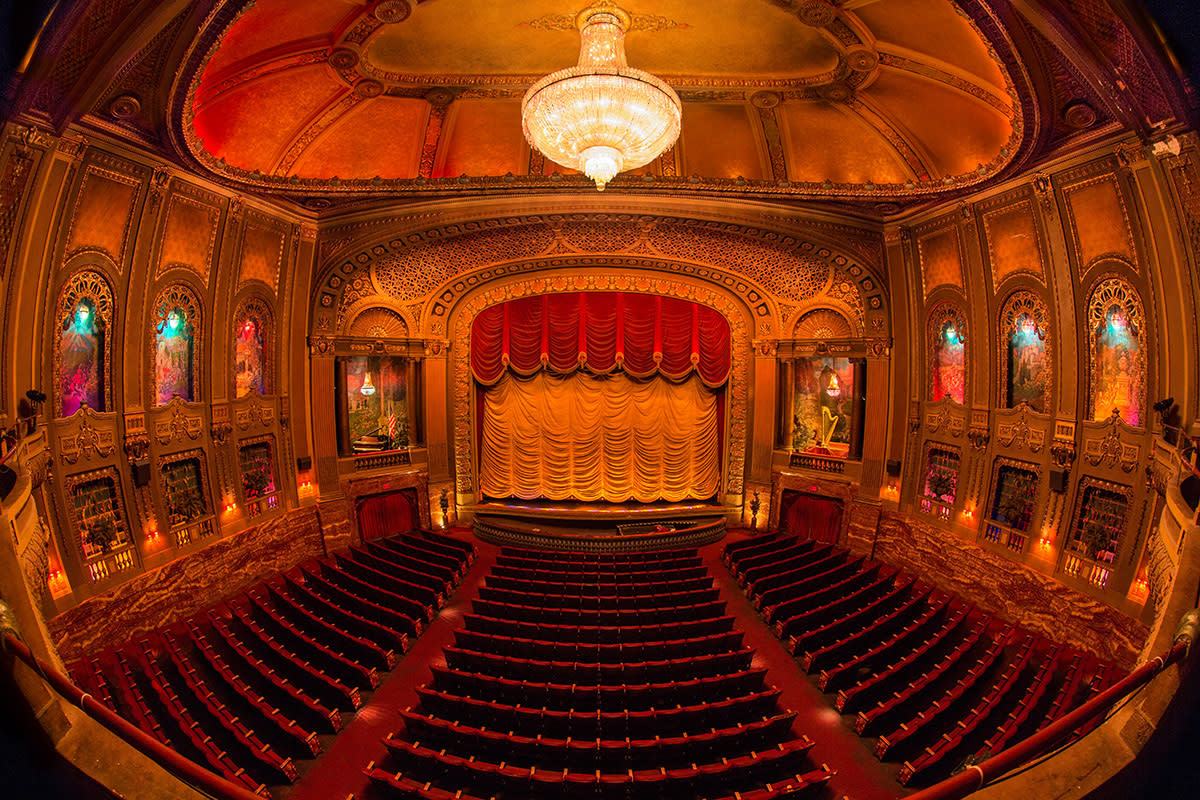 Walking into the Byrd Theatre feels like stepping into a scene from another era. The theatre is ornately decorated and largely historically restored—it's also the best local site to go see old movies for $1.99. The theatre was built in 1928, and according to its manager Todd Schall-Vess, it is also haunted with ghosts.

Schall-Vess says "at least two" spirits are regularly encountered around the Byrd Theatre. One is a ghost-like girl often seen playing in the women's bathroom. Sightings of Mr. Coulter, the theatre's former manager from 1928 to 1971, are also reported on the balcony and around the theatre floor.

Investigator Steve Dills of Transcend Paranormal says he examined the Theatre with an EVP/EMF radio, a frequency device commonly used by ghost hunters to detect unusual frequencies, paranormal activity, and auditory transmissions undetectable to the human ear that are interpreted as echoes from the spirit world.

“We found some stuff here but didn’t get as much as I expected," Dills says. "One EVP we captured was a little girl talking in the woman’s bathroom, and we got an EVP of an older gentleman saying the name of one of the team.”

Hey, maybe some managers like Mr. Coulter just really love their job. Little known fact: don't work too much, or you will end up haunting your place of business eternally. 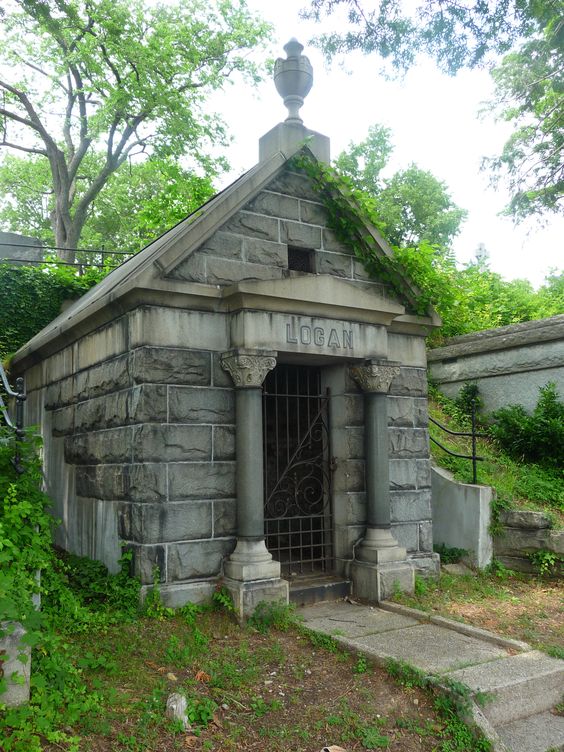 In addition to the fact that it literally looks like the set of a horror movie, Hollywood Cemetery is widely regarded as at least moderately haunted. Reports include a dog statue that allegedly changes positions and is said to roam the grounds, as well as sounds of disembodied moaning.

According to local lore, it's also home to the Richmond Vampire, who allegedly resides in the ornate mausoleum of W.W. Pool. 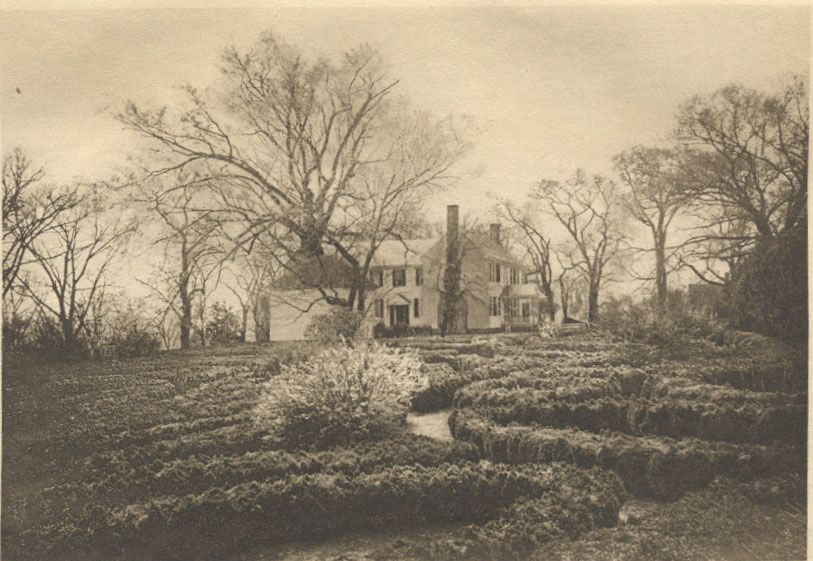 Courtesy of Letters From The Dust Bowl

Thomas Jefferson's childhood home Tuckahoe Plantation was built between the years of 1730 and 1740, and it is in every way your quintessential plantation of the South. Apparently, it's also home to a disembodied bride, who can often be seen taking leisurely strolls down the garden path.

L.B. Taylor, author of more than 20 books on ghosts, including several columns of The Ghosts of Virginia, says the plantation has been considered haunted for a long time.

“Tuckahoe’s ghosts have been cited for 100 years or more,” he says. 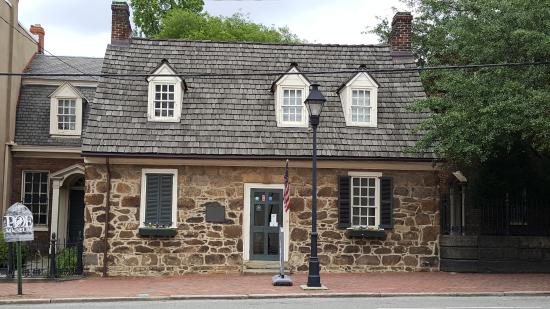 The Edgar Allen Poe Museum was built in 1754 as a private residence. It is also, apparently, a hot hangout for spirits of the dead. Two young children with blond hair are among the ghosts reportedly sighted. Visitors also report hearing the children's voices, along with their footsteps running up and down the stairs.

The children, believed to be the children of the original property owner, most often appear in photographs visitors have taken at the museum. 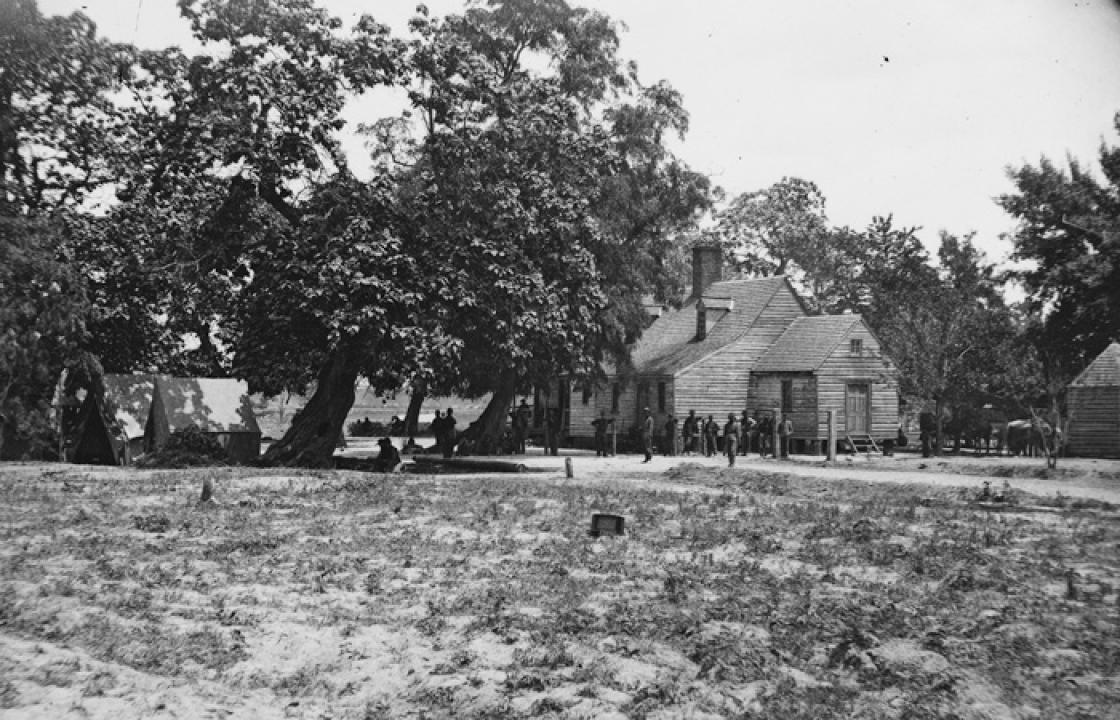 “Top of the list,” says Beth Brown, author of Haunted Battlefields: America’s Civil War Ghosts.“It was much more intense a battle than Manassas, and the only battle that Grant said he regretted.”

The Battle of Cold Harbor in 1864 was a long, intense, and gruesome skirmish. Nearly 16,000 soldiers were killed, wounded, missing, or captured, many of whom were never given proper burials.

Cold Harbor Battlefield Park is now considered one of the most haunted battlefields in the U.S., second only to Gettysburg.

A mysterious fog is said to circle the grounds, quickly appearing and dissipating in a way that's not quite natural. Other reports include the sounds of cannons, gunfire, and footsteps. Cold Harbor Cemetery and Garthright (used as a Civil War hospital) are also said to be haunted by a little girl.

Cold Harbor Battlefield was also the site of the Battle of Gaines Mill in 1862, considered the second-bloodiest battle in history.

Are you friends with a glowing orb? Do you carry "spirit groups" in your aura, and communicate only through radio frequency? Have you ever been dead and jilted at the altar, then taken a stroll in the garden of Thomas Jefferson's childhood home? Let us know in the comments.