The BEST Memes Leading Up to Super Bowl LV

The BEST Memes Leading Up to Super Bowl LV

Prep for the big game with these hilarious memes!

Super Bowl Sunday is almost here, and the Kansas City Chiefs and Tamba Bay Buccaneers are set to face off against one another in what will surely be an impressive game. But, before the pigskin gets thrown around, we wanted to take a moment to share with you the glorious and downright hilarious memes that are already making appearances ahead of game day. 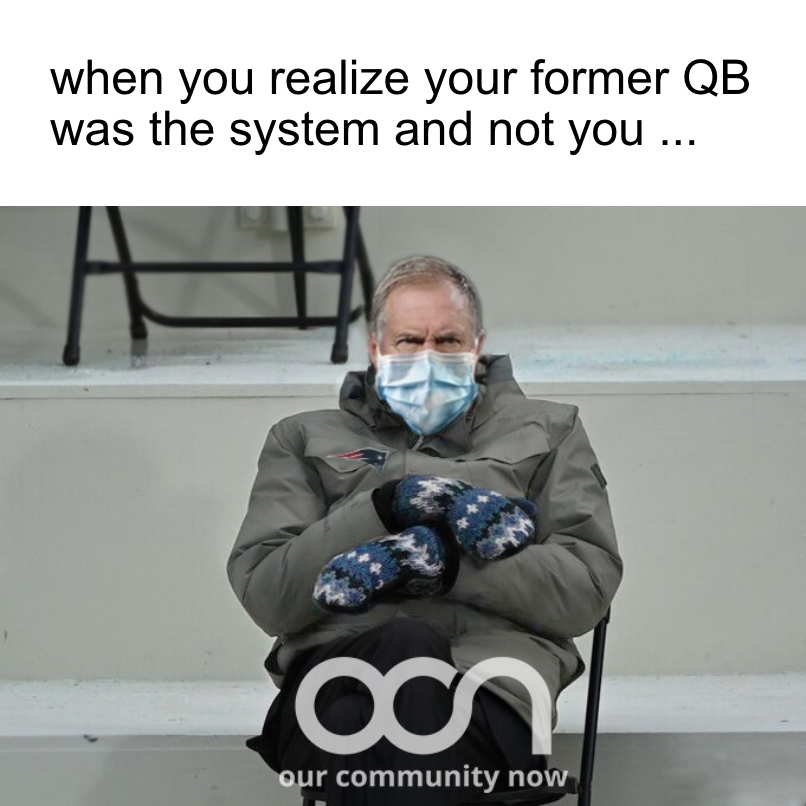 Brady and Mahomes playing in the Super Bowl ⏳ pic.twitter.com/fbiK9SczpM


Patrick Mahomes and Tom Brady when they see each other at Super Bowl LV pic.twitter.com/wuwrIZFPKA

Any funny Super Bowl memes we should add? Leave a comment below.