The History of Virginia's State Bird and Flower

The History of Virginia's State Bird and Flower

When is the last time you looked up your state's symbols?

In my own case, I haven't given them much thought since my elementary school social studies classes. In this article, I will cover Virginia's state bird and state flower, and explain the history of both.

How are state symbols chosen?

State symbols are meant to represent the states' unique cultural and natural features. Nearly every state has a flower, bird, fish, flag, and tree. Sometimes these symbols are selected because they are exclusive to that state, although there are plenty of states that share symbols as well.  For instance, the honey bee is an astoundingly popular state insect. Some states have other intriguing symbols as well, such as gems, stones, vegetables, and fossils. Prior to their selection, most state symbols are thoroughly researched by state citizens, organizations, and students. Once they have narrowed down a choice, a request for a bill is made, which then goes through a specific legislative procedure for approval. 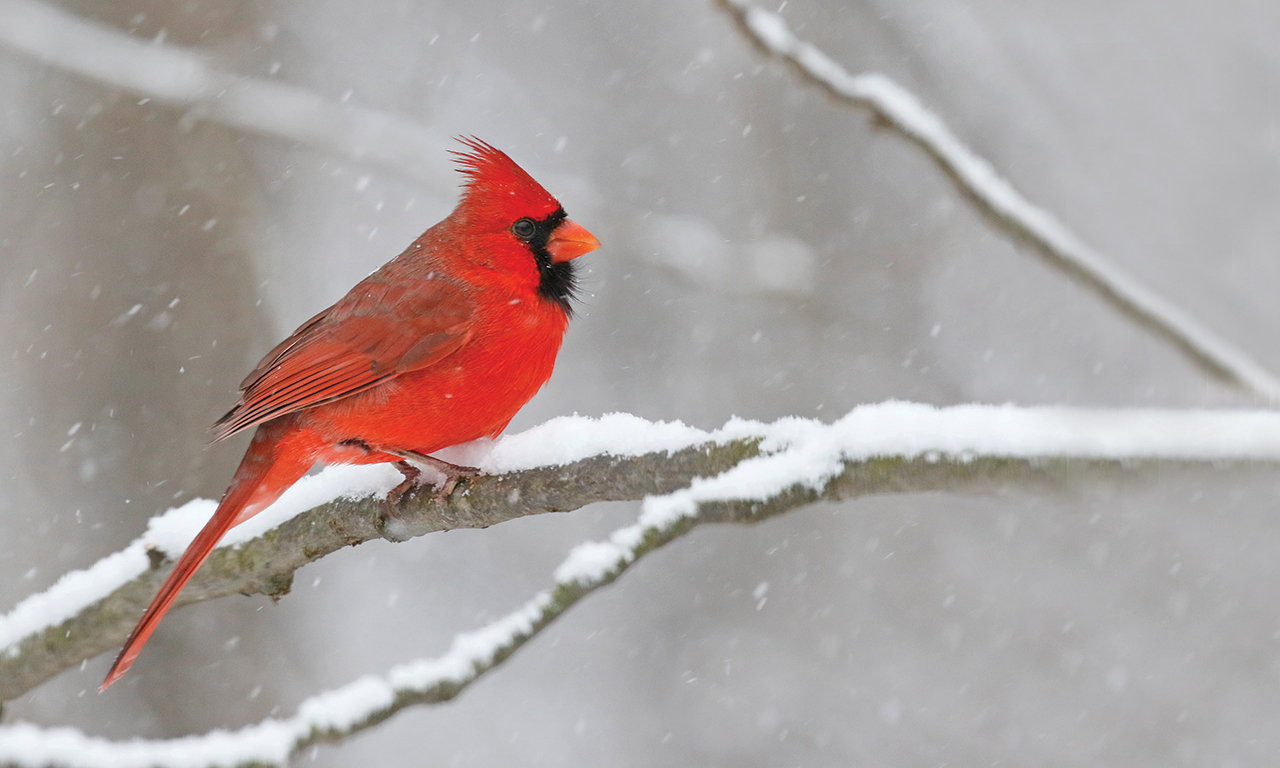 Virginia's state bird is the cardinal. The species is not unique to the state. In fact, Illinois, Indiana, Kentucky, North Carolina, Ohio, and West Virginia all claim the cardinal as well, largely because of its cheerful color and bird call. After all, who can resist that joyful splash of red darting among the trees? Although there may not be a specific historical reason for the bird's state symbol status, cardinals themselves maintain an interesting personal history. They are so named because their color reminded American colonists of the red robes that cardinals of the Catholic church wear. The cardinal was named Virginia's state bird in 1950. 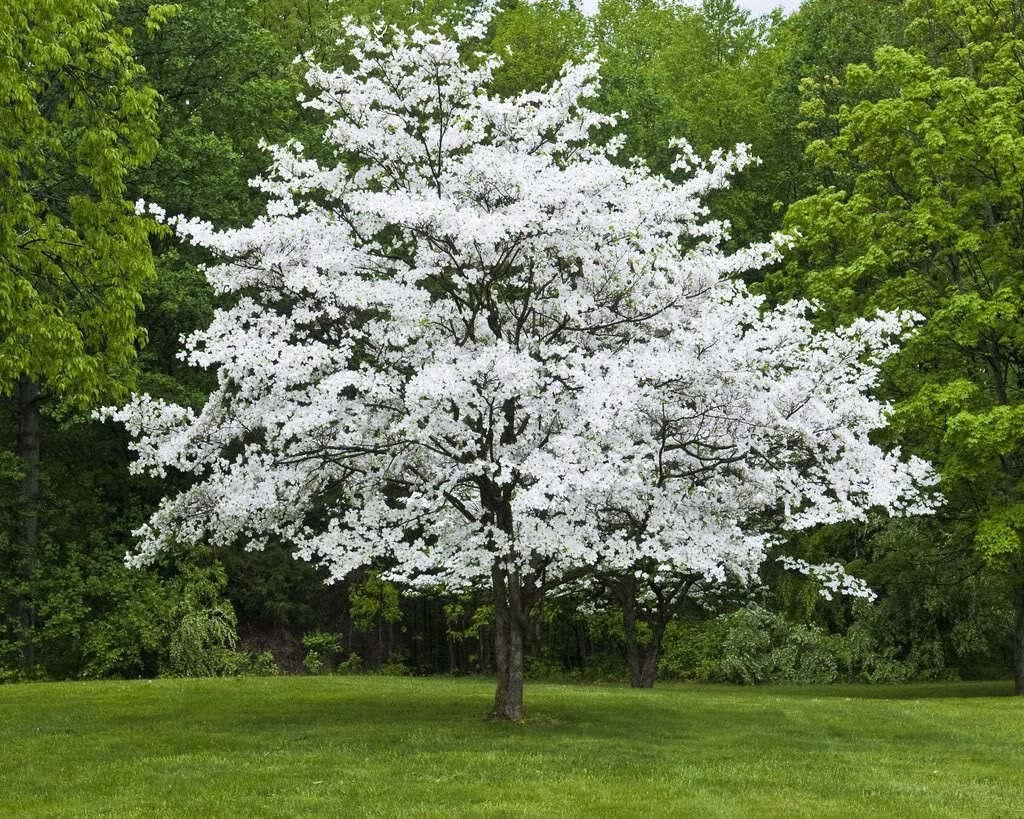 Although Virginia may share its state bird with many other states, it is far rarer to see as much overlap when it comes to state flowers, perhaps due to greater diversity among regional flora. The flowering dogwood was designated as Virginia's state flower in 1918 for reasons that speak more directly to Virginia's history and legacy. State lawmakers decided on this flower because Thomas Jefferson grew them on his estate grounds at Monticello in the 1770s. The only other state that shares the dogwood with Virginia is North Carolina.

For a more complete list of Virginia's state symbols and emblems, look here. Do you have a favorite or a special connection with any of them?  Let us know in the comments!