Virginia is not short of paranormal happenings given its long and torrid history. But did you know about its cursed forest, otherwise known as Old House Woods?

Of all the alleged haunted woods around the world, perhaps one of the most active is a small, remote forest right here in Virginia. There's simply no place like Old House Woods, a myserious and supposedly cursed forest. Let's take a stroll through it, shall we?

Resting along the Chesapeake Bay is the sweet little coastal town of Diggs, Virginia. But don't be fooled: Any horror buff knows it's the cute little towns of this world that harbor the most mystery. Branching away from Diggs is Haven Beach Road, which leads to a 50-acre patch of dense pine woods and marshland near Whites Creek. 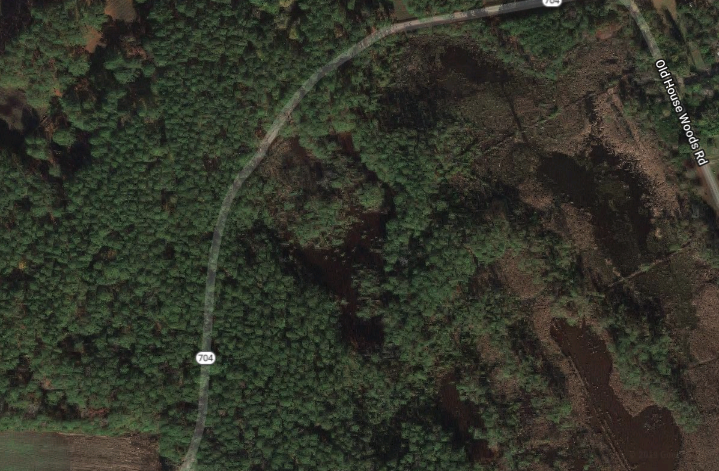 Much like Diggs, if you didn't know any better, the little forest is just as unassuming. But those who do know better are aware of the shocking amount of super-strangeness and paranormal phenomena surrounding the area.

Commonly known as Old House Woods, the area's storied history dates all the way back to the 1700s, around the time of the Revolutionary War. The forest served many a pirate or soldier looking for refuge amongst its dense foliage over the course of a century, even into the Civil War era. There was actually an abandoned home, called the Frannie Knight house, nestled in the middle of the wood, and even back then, it was known to be haunted. In fact, local stories say the house "set itself on fire" only to put itself out again on its own. Eventually, the house caught fire again and burned all the way down to the ground. 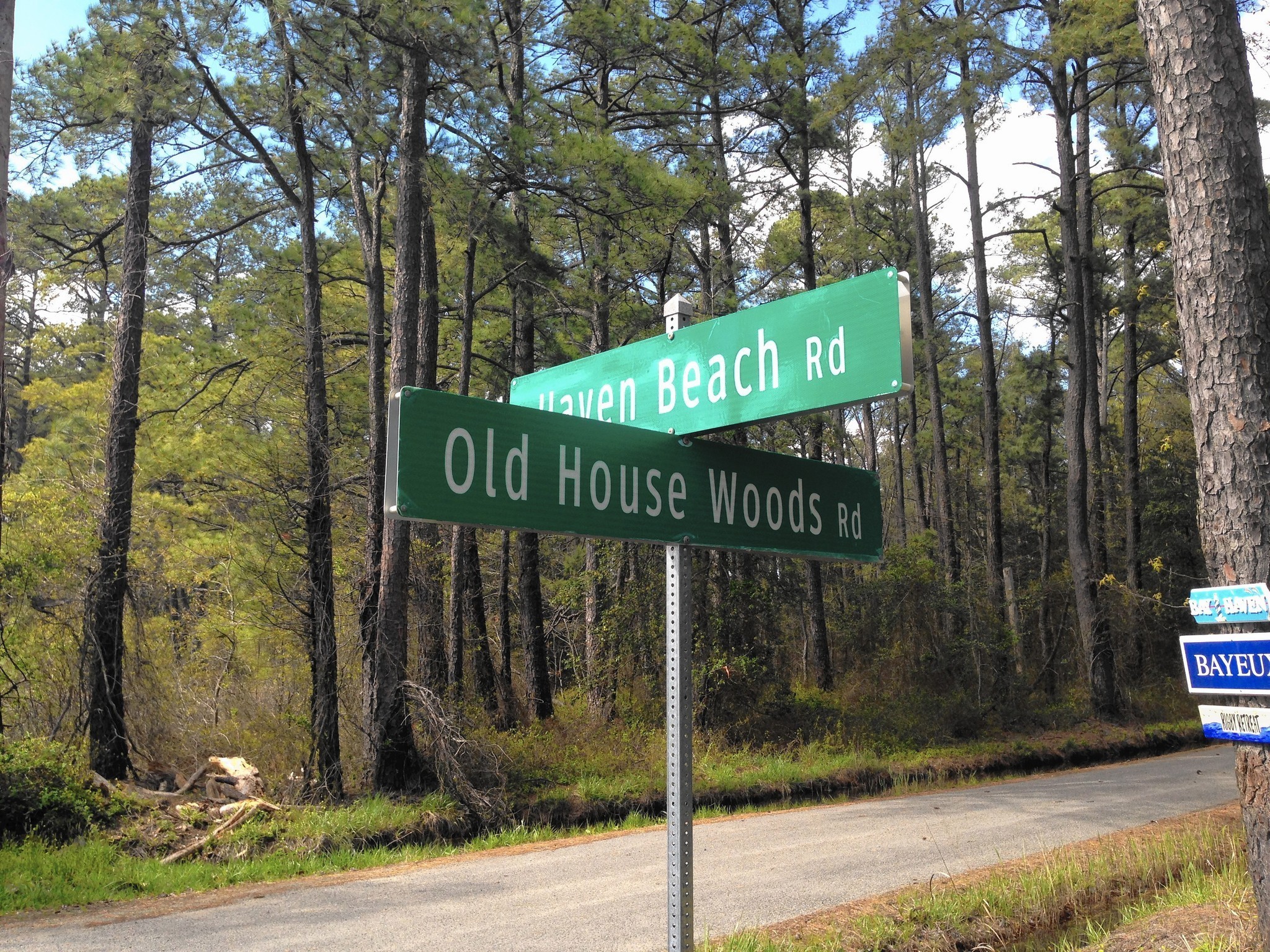 Another notable mystery is centered around Whites Creek. A large amount of treasure was supposedly buried along the shore by pirates in the 1600s. Tragically, the buccaneers were then swept away in a huge storm, and the treasure was never found. However, unwilling to let go of their booty, the ghostly pirates have reportedly been spotted there, destined to an after-life of digging for their lost treasure along the banks of Whites Creek.

Accounts of pirates and treasure-hunting apparitions (of course) come with "sightings" of ghostly ships! The most well-known sighting was made in the late 19th century by a fisherman on a boat, fishing in the Whites Creek area. According to the report, a large wooden vessel suddenly appeared with "lights at every mast and spar." Shadowy crew members were also visible standing on board, peering out to the distance. The ship was headed right toward the fisherman, who was calling out to the ghostly ship. As he moved his small boat out of the ship's path, he stared on in astonishment as the ship sailed onto shore and floated above the trees as if it were still on water. Then, a rope ladder could been seen dangling off the sides of the phantom ship, with men carrying "tools and other contraptions" climbing down into the wilderness. 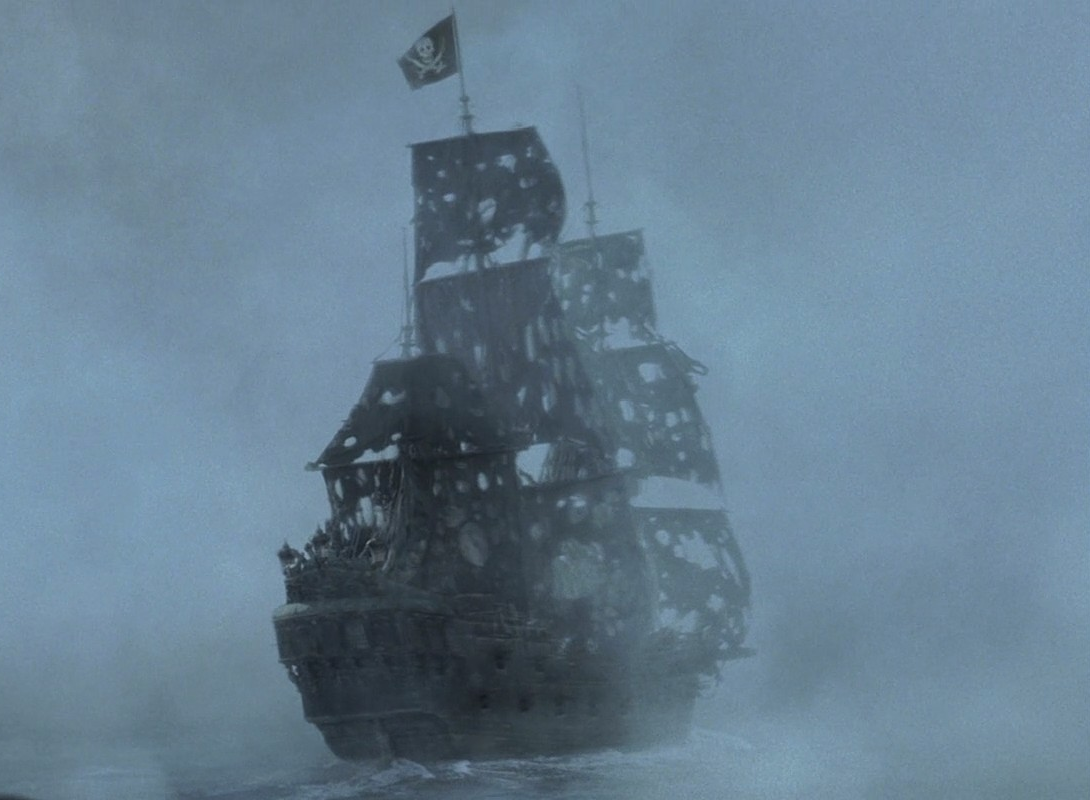 Much like the many buried treasure stories, there are tons of these ghost-ship stories, all very similar to one another. In most reports, the ship is completely silent, and it is described as being surrounded by a mysterious fog that seems to roll along with it as it hovers.

The oddest and terrifying of the many accounts within the cursed forest are strange skeletons dressed in armor wandering the woods. One witness, Jesse Hudgins, reported in 1929 that he had been approached by a group of strangers carrying lanterns that gave off a mysterious glow. As the strangers came closer, he realized they were skeletons wearing strange old fashioned armor. One of these strangers came up to Hudgins and menacingly waved an archaic sword at him.

In another account, a man's car broke down on the road that runs through the woods. Suddenly, he was approached by what he described as a skeleton in armor. The specter came up to him and said "Is this the King's Highway? I've lost my ship," to which the man responded by running away, terrified. 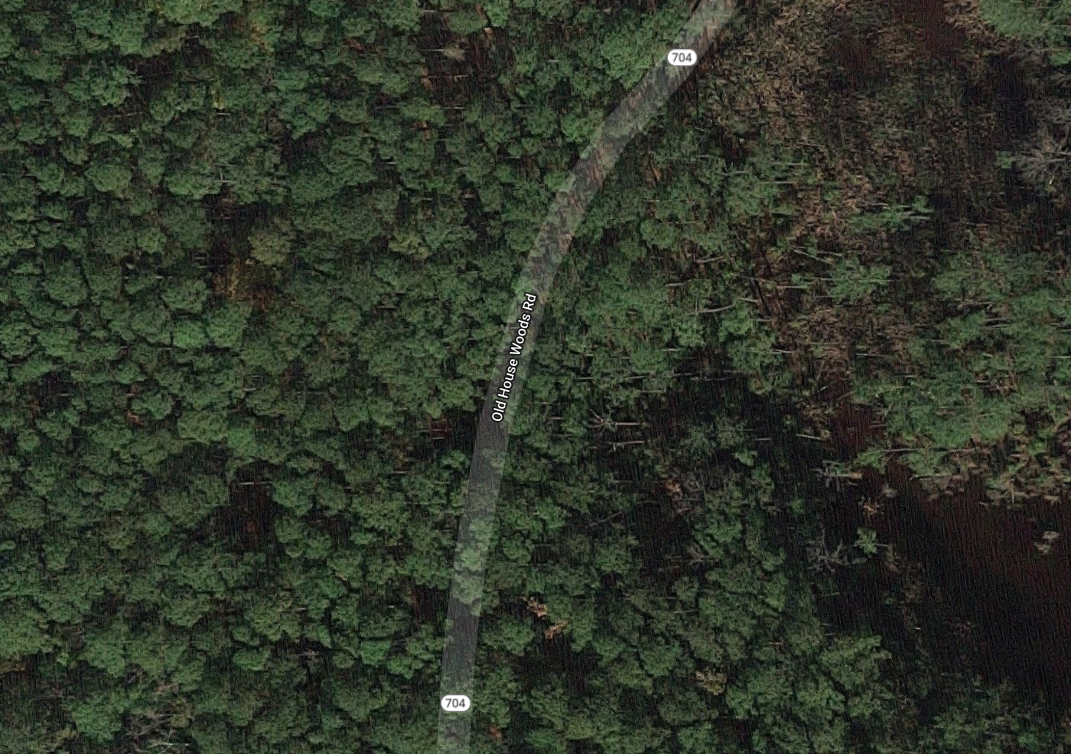 Long plagued with various strange occurrences, the cursed forest has become a hotbed for paranormal investigators who have come to explore the supernatural phenomenon, only to be faced with a myriad of technical complications. From what they could scrape together, ghostly images, bizarre videos of strange lights and figures, EVP recordings of voices, footsteps, and even the sounds of cannon fire have been heard.

Are YOU brave enough to explore the Old House Woods of Virginia? Have you been there before? Tell us in the comments!

Coors Is Launching Its Own Whiskey