The Rubik's Cube Is Turning 40

The Rubik's Cube Is Turning 40

Can you believe that handheld puzzle cube has been around for 40 years?

If you’re a certain age, you probably spent some time in 1980s tucked away trying to solve the newest toy fad, the Rubik’s Cube. Invented in 1980, the plastic cube became a cult classic and a symbol of intelligence for those who could solve it. It has six sides, each with nine squares of the same color. Players have to manipulate the squares back so each side is all the same color. Solving it was so difficult that many kids would just pull off the stickers and put them all back.

When the pandemic hit, puzzles of all sorts became a popular pastime for people stuck at home. Rubik’s began pushing new content and challenges to fans through social media channels like YouTube and TikTok.

"We quickly learned at the start of the lockdown that solving interest was at an all-time high by those choosing to occupy their time with learning a new skill,” said Christoph Bettin, the Rubik's Brand CEO. “We amplified social channel interest with a new campaign called 'Adventure Every Turn,' which encouraged cube fans to view solution guides and enjoy the challenge of unravelling a scrambled cube.” 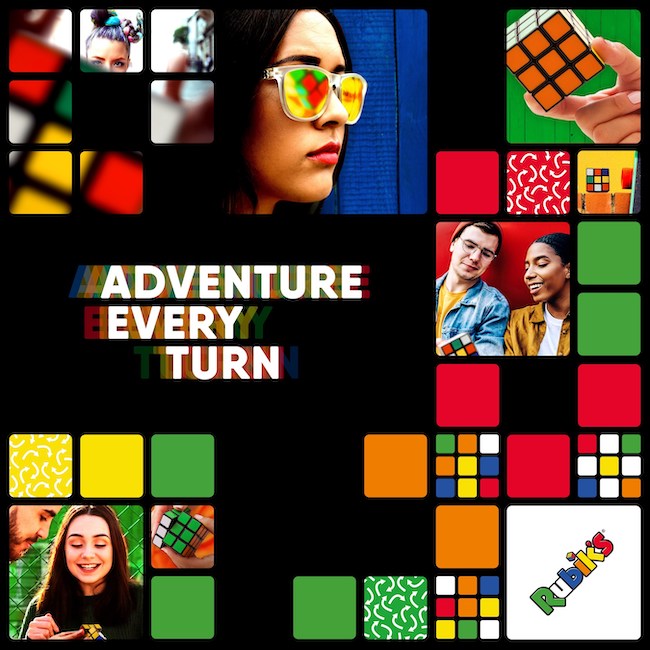 The toy has die-hard fans that compete to solve the puzzle called “speedcubers." A documentary that follows two champion players called Speedcubers is set to debut on Netflix on July 29, 2020.

The colorful cube comes in several sizes including a mini-cube that fits on a keychain. There is also a Rubik’s Cube for kids that only has four squares and one with 25 squares on each side for experts. In celebration of the cube’s 40th anniversary, the company is launching several new branded toys including Rubik’s versions of the Etch-A-Sketch, Perplexus, Marvin’s Magic, and DeKryptic.

Were you ever able to solve the Rubik's Cube? Or did you just take the stickers off? Wish Rubik's Cube a happy 40th birthday in the comments!