The Saucy Secret Behind the Legendary 'Chick-fil-A Sauce'

The Saucy Secret Behind the Legendary 'Chick-fil-A Sauce'

An operator of a Chick-fil-A in Fredericksburg, Virginia, created this liquid gold in 1983—by accident.

Known for inventing the chicken sandwich, Chick-fil-A also holds the title of the No. 1 fast-food restaurant chain in the U.S. Now, their famous Chick-fil-A Sauce is the No. 1 dipping sauce, and it was developed by accident in Fredericksburg, Virginia.

Hugh Fleming first became familiar with Chick-fil-A when a former roommate from the University of Georgia became a franchise operator. Later, he met Chick-fil-A founder Truett Cathy after selling him some farm equipment. Mr. Cathy offered Fleming the opportunity to join the family-owned company as an operator, according to Chicken Wire, Chick-fil-A’s official blog.

"At the time, they had a list of places they were interested in opening in the next 12 months. They said, 'If you see something there you like, let us know,'" Fleming recalled. "We made a trip and picked Fredericksburg."

Fleming and his wife, Carol, opened their first restaurant in the Spotsylvania Mall, in Fredericksburg. To increase business, employee Lisa Green approached a supervisor at a department store located in the same mall and offered to deliver Chick-fil-A during their inventory so the employees wouldn’t have to leave the store to eat (If you have ever worked retail, as I have, doing inventory is the worst and definitely needs incentive to keep employees engaged in a seemingly never-ending task). They loved the chicken nuggets; however, they requested something in which to dip them. Interestingly, at that time Chick-fil-A didn’t offer dipping sauces.

Always one to listen to his customers, Fleming quickly went to work to develop a dipping sauce. He started with a friend’s honey mustard salad dressing recipe while adding a bit of the sauce of Chick-fil-A’s now-retired coleslaw. The department store employees loved it and started frequenting his restaurant.

“So we made it for them, and then other customers started asking for it. That was the birth of the Chick-fil-A sauce right there,” Fleming reminisced. 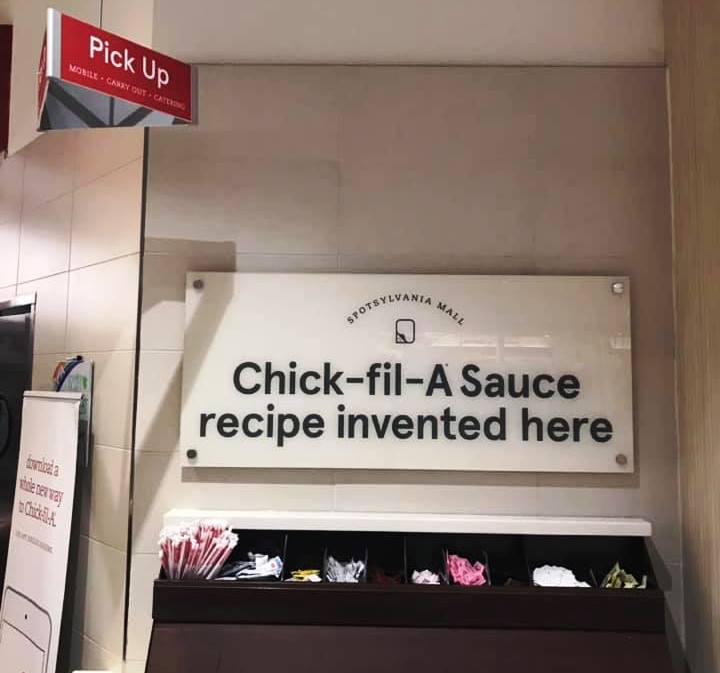 As the popularity of the sauce continued to increase with customers, they were given little cups of sauce to accompany their nuggets. Yet that wasn’t sufficient for the demand; therefore, Fleming provided pump dispensers with the sauce.

Then, one day, an employee on lunch break inadvertently mixed some barbeque sauce with the special sauce. And that, my friends, is how "Fleming’s Own" The Original Fredericksburg Nugget Sauce was created.

Some customers were so crazy about this sauce that they would rinse out their drink cups in the restroom and fill them with the sauce. Fleming’s team was producing five gallons of the sauce three times a day.

Fleming’s son Todd, who grew up with his brother, Travis, at his parents’ restaurant, remembers, “At one time, we tried to take it away because of all the work involved. But people would come in, and if we told them we didn’t have it or couldn’t get it, they would literally walk away.”

The senior Fleming said, "If we ran out of it, people would literally leave their food on the counter. They'd be mad at us like we'd done it on purpose."

People couldn’t get enough of this sauce and offered to buy it. Again, Fleming—with his ears open to his customers’ requests—started selling mason jars of his sauce. His charming label read, "Fleming’s Own" The Original Fredericksburg Nugget Sauce. 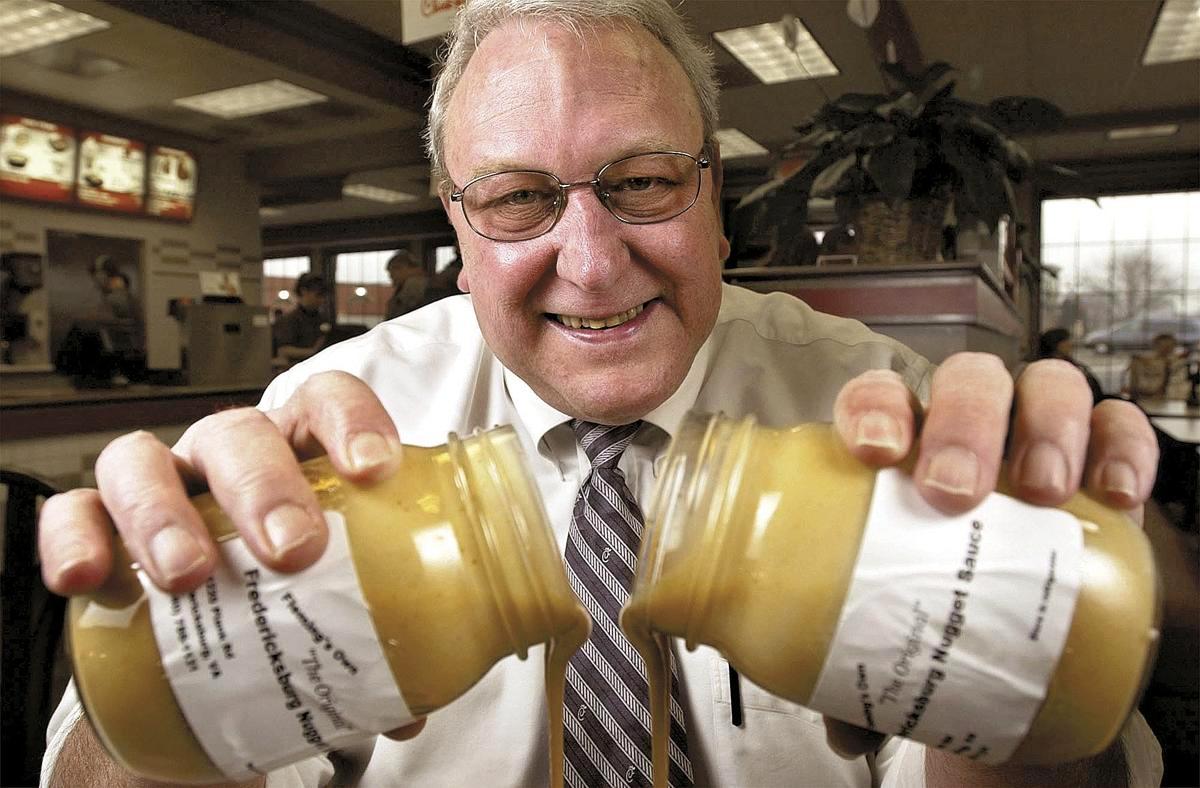 Though it wasn’t an official Chick-fil-A sauce and only offered in the Fredericksburg area, news of it soon made its way to headquarters in Georgia, and they took notice. In an attempt to duplicate the sauce, Chick-fil-A came up with the Honey Roasted BBQ Sauce. People thought it was good and the sauce is still on the menu; however, it was not THE special sauce.

When Fleming retired in 2007, he gave his famous secret recipe to Chick-fil-A’s corporate for free. Yes, I said it: for free. Even though he could have sold the precious recipe for millions of dollars, negotiated royalties, or any other profitable business deal, he didn’t, and his reasons are actually true to his proven ethic.

"I could never have developed it without being under the Chick-fil-A roof," said Fleming. "It was, as far as I was concerned, a shared credit as far as making it successful. It was my way of paying the company back."

Fleming’s means of paying the company back was a gesture of the years of support the company extended him when he was starting the franchise and struggling during our nation’s difficult economic times in the early 1980s. At that time, a franchise cost $5,000 (now $10,000), and the company selected the location, paid for the land, building, and equipment. In return, the operator paid a percentage of sales and equipment fees, split the profits 50/50, and didn’t acquire a salary.

In those early years, Chick-fil-A’s president stopped by to check on the Fleming family’s operation and could sense the stress of the uncomplaining operator.

Son Todd remembers, “He asked my dad point-blank what he needed to make a living. Dad told him a reasonable amount, and he said, ‘We’ll do it for you,' because he believed that strongly in my dad.” He continued, "You don't see many companies making that kind of commitment.”

Always at the top of their game, it only took Chick-fil-A a year to mass-produce and distribute Chick-fil-A Sauce nationwide in 2008, and it didn’t take long before the rest of America was addicted to Hugh Fleming’s Chick-fil-A Sauce. It is not only Chick-fil-A’s No. 1 dipping sauce, but it is currently the favorite in the U.S.

"To have the Chick-fil-A name on something I created is really flattering," Fleming said. 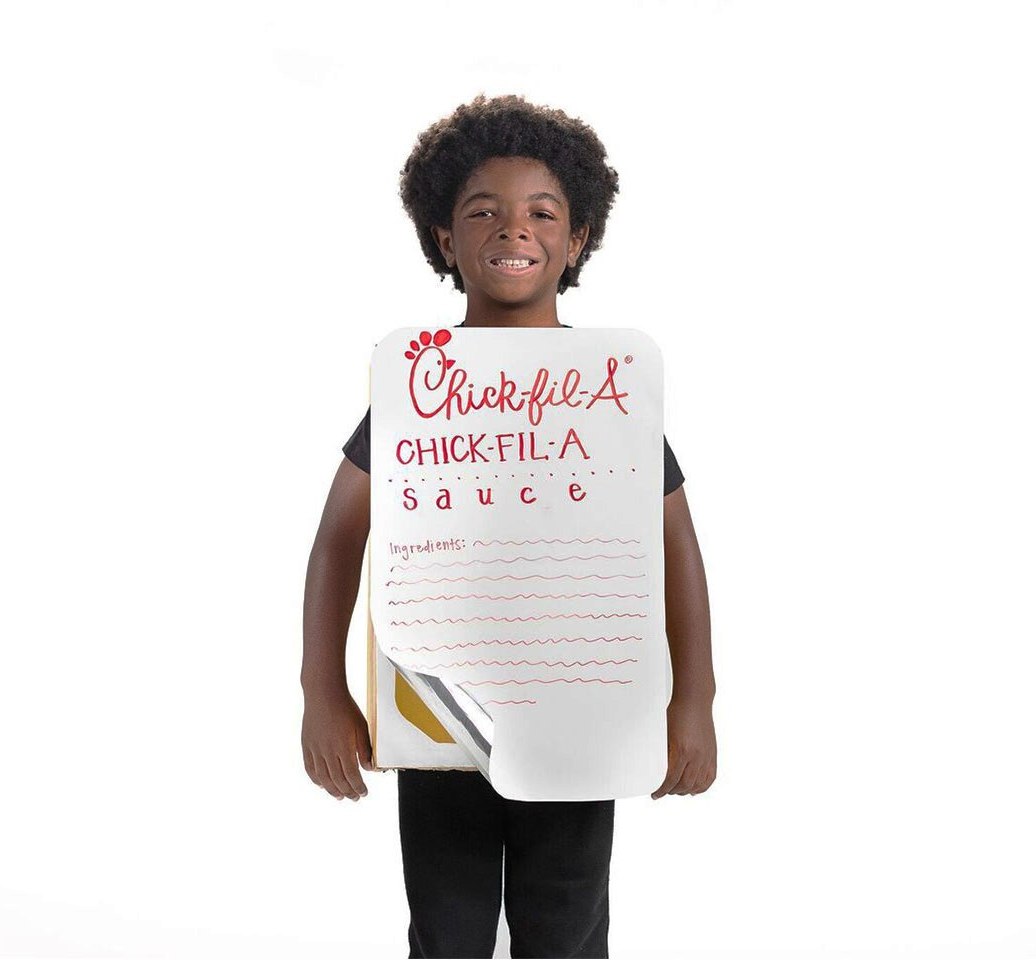 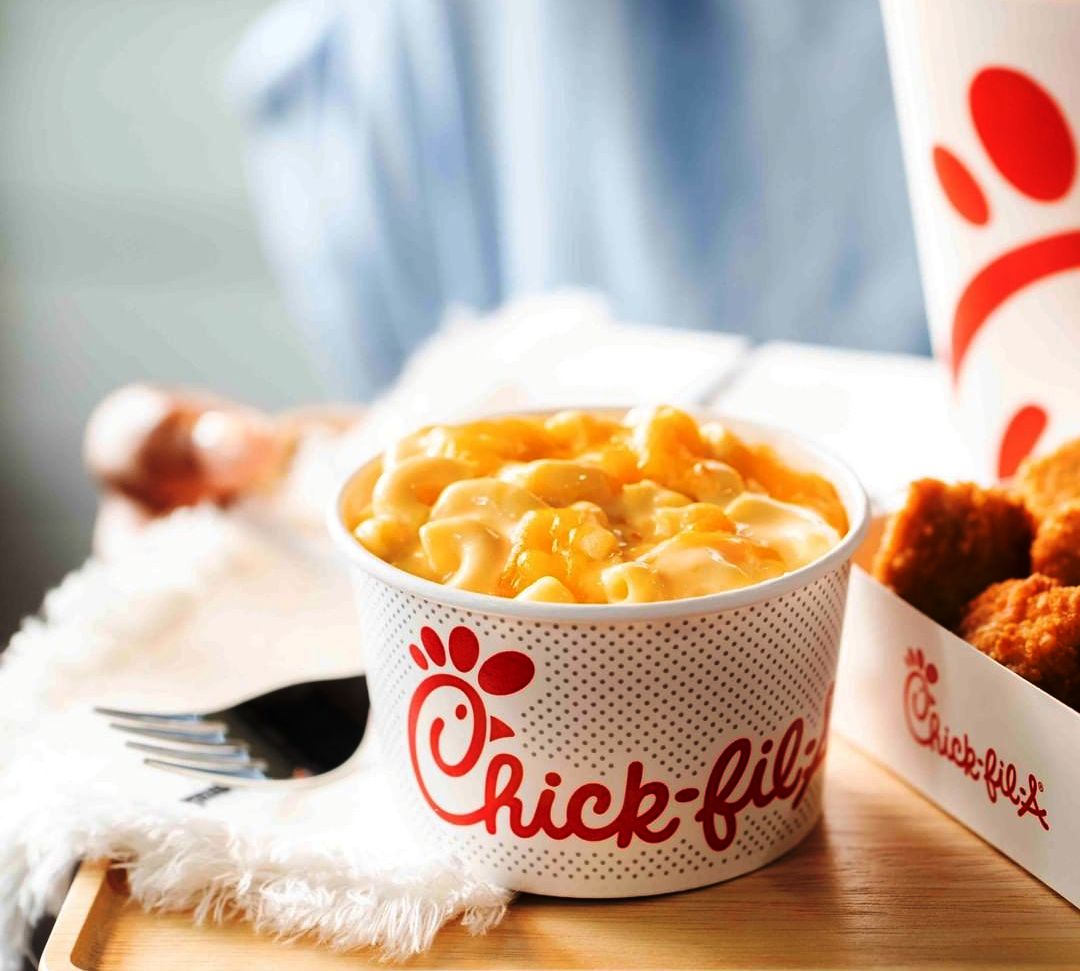 What do you think? Are you a fan of the Chick-fil-A Sauce? Have you ever used it to come up with your own yummy creations? Tell us in the comments!