Baltimore, Maryland, has inspired many nicknames: Charm City, Mobtown, the "city that reads," B'More ... If you love crabs and the Star-Spangled Banner, you may be moved to pay your own homage. On the other hand, if you hate aggressive drivers and sports teams who weren't quite able to deliver the goods, you may also feel compelled to vent some strong emotions. If so, here are five prime locations to choose from. 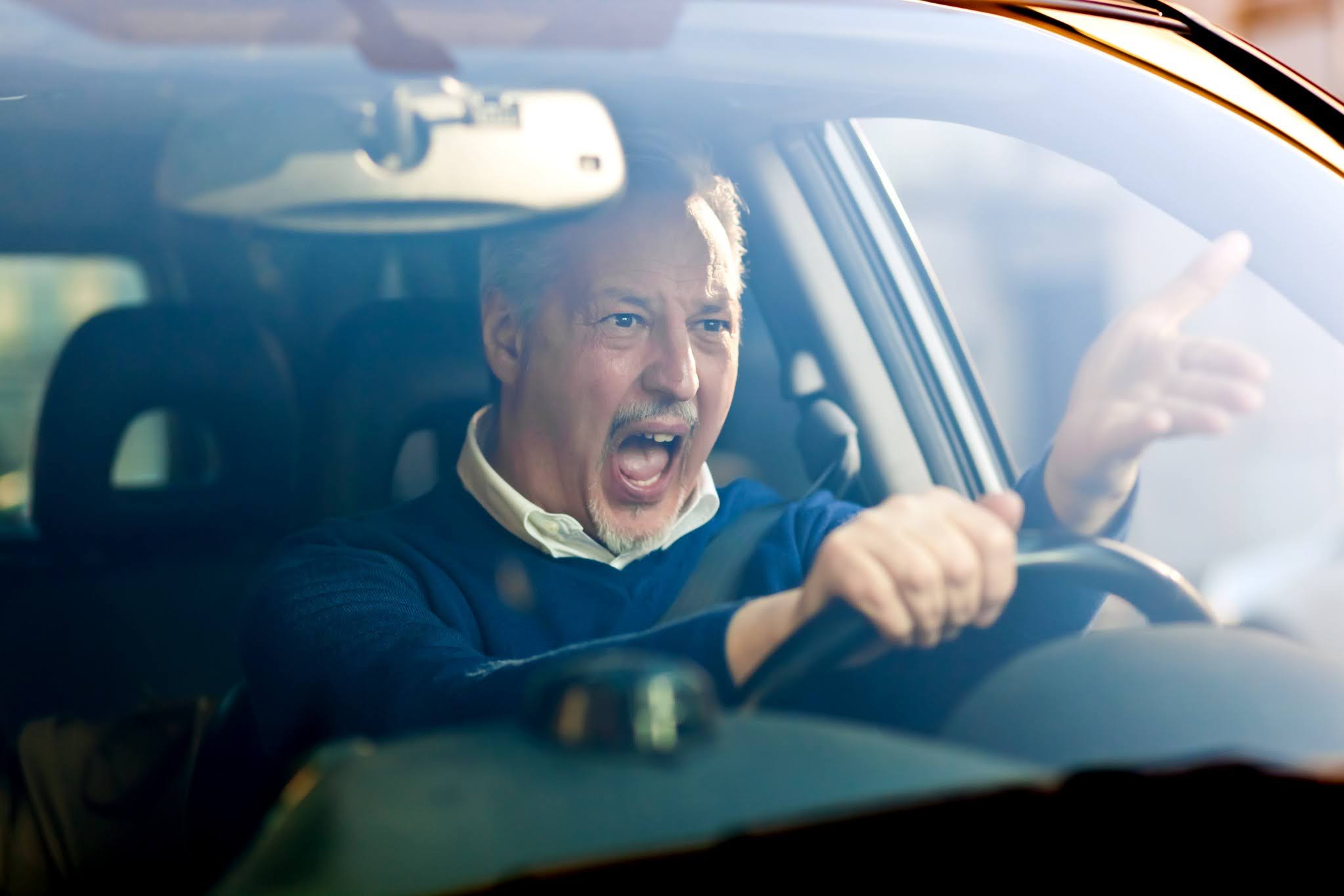 Maryland drivers in general don't get a great rap, and they can often be observed tailing each other, using exit ramps as passing lanes, and abruptly cutting across three lanes of traffic to take the turn they just realized they needed. Driving in Baltimore is likely to trigger any latent road rage you have, which could be just the ticket if you need a push toward a good, cathartic cry or primal scream. 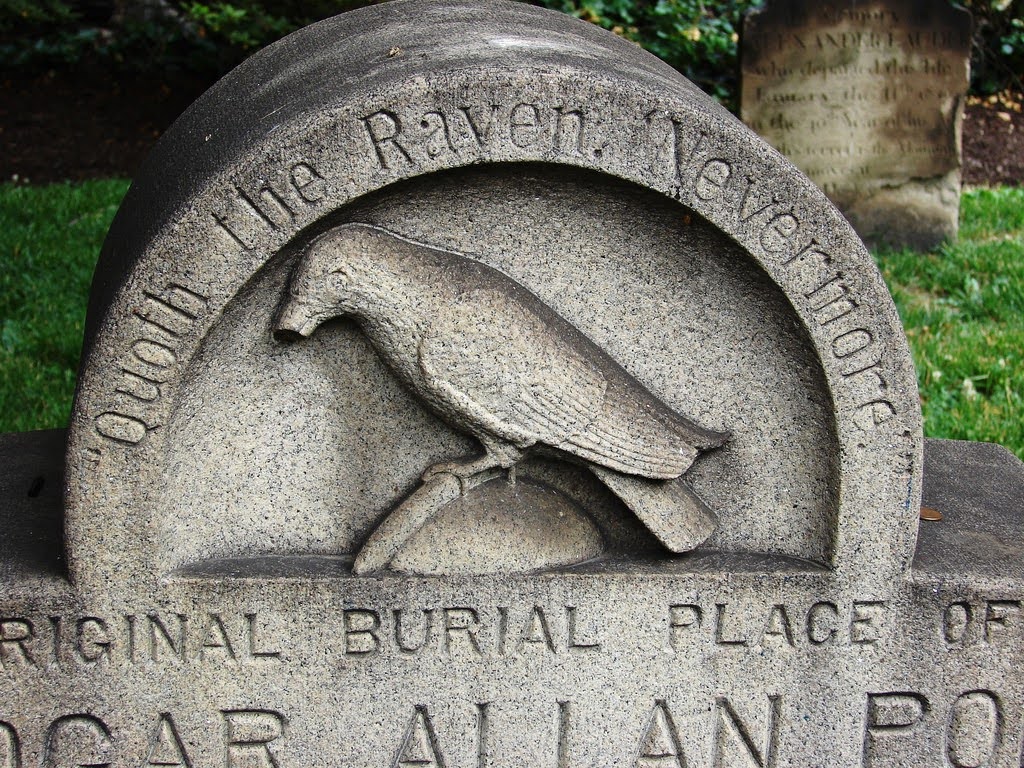 If anyone can make you stop and think about loss, it's Edgar Allan Poe. Dogged by tragedy throughout his short life, he and his wife, who also died quite young, are now buried in Baltimore, not far from the Inner Harbor. Gothic poetry lovers will enjoy the spooky atmosphere of the small graveyard, especially close to Halloween. The Poe House and Museum are a short walk away on Amity Street. 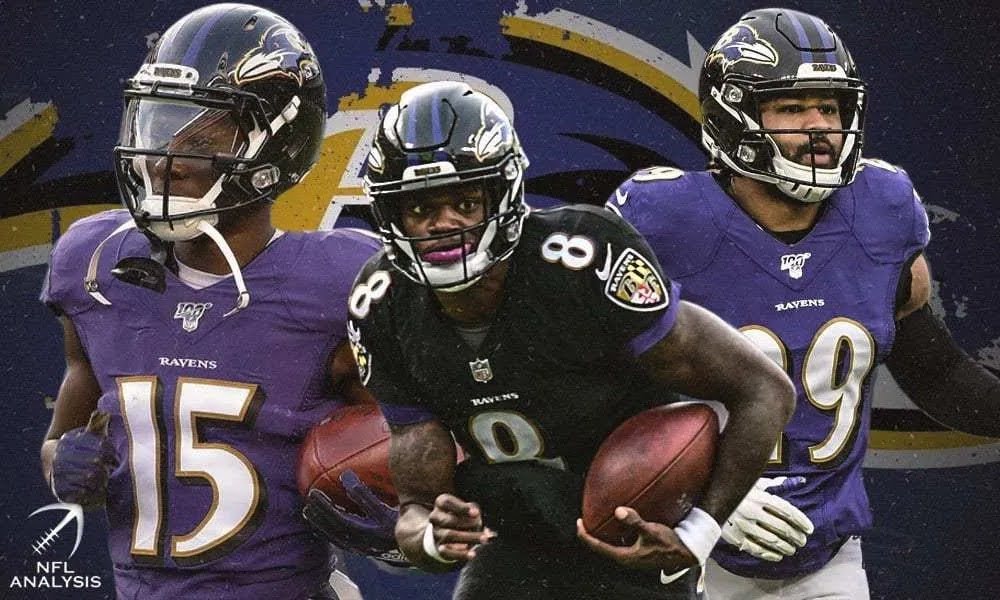 Baltimore is full of loyal sports fans, and this past year, they learned about heartbreak when the Ravens lost early in the playoffs. A visit to the M&T Bank Stadium, where they play, could reopen some old wounds as fans reminisce about what should have been a spectacular season with star quarterback Lamar Jackson. "We'll be back," they say, with just the slightest quiver in their voices. 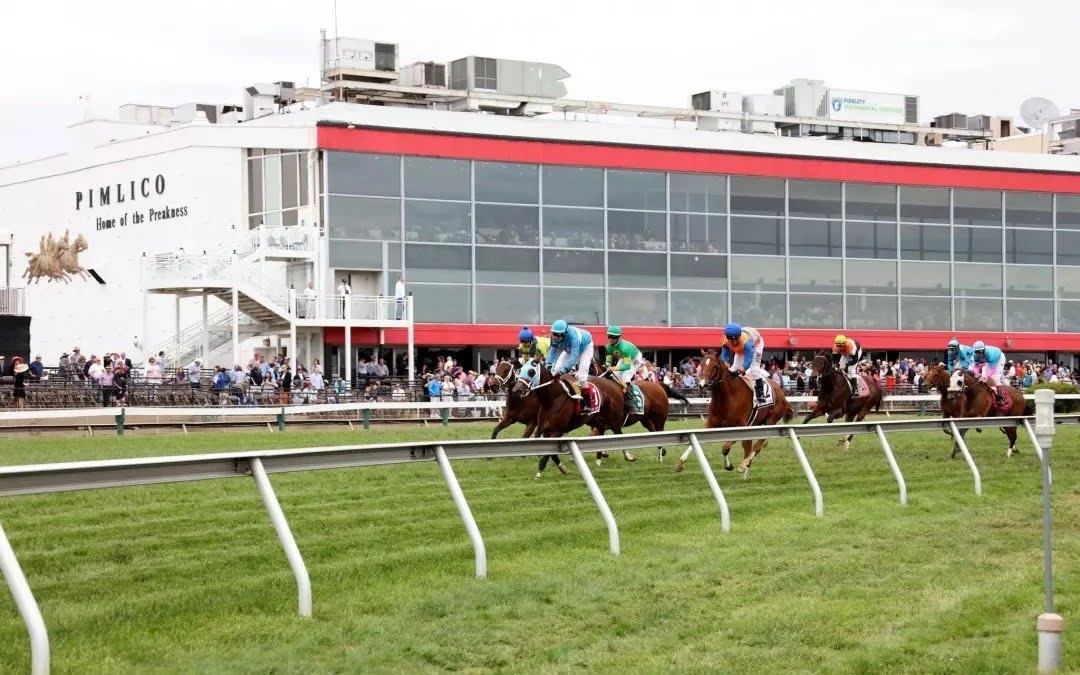 Fondly known as the "Old Hilltop" and home to the Preakness Stakes, this historical race course opened in 1870 and has hosted many famous races, horses, and events. It's the second-oldest race course in the country, and the first to use an electric starting gate. You'll enjoy the historical legacy as a visitor, but don't bet your kingdom for a horse if you would prefer to remain emotionally stable while you're there. 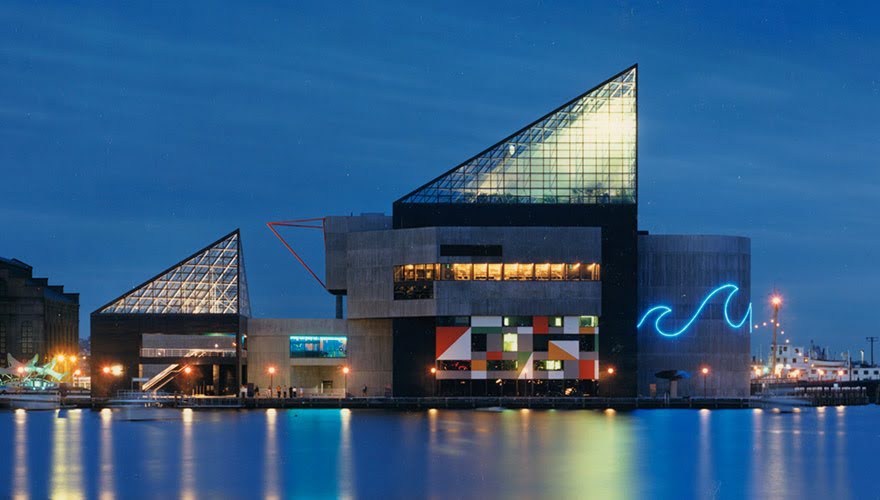 Located on the Inner Harbor, the National Aquarium is arguably one of the most impressive attractions in the city. From jellyfish to dolphins to a loveable three-legged sea turtle, the sheer variety of animal species will open your mind to the vastness and beauty of ocean life. So why is this a good place to cry? The ticket price ($39.95 for one adult) will deliver a painful blow to your wallet. Luckily, watching the fish swim will soothe you afterward.

Where would you go to cry either tears of joy or sorrow in Baltimore? Leave a comment and let us know!