According to the International Spy Museum, there are thousands of spies operating in Washington, D.C., and chances are you probably met one today.

What if I told you that Patty from Accounting, David from HR, Jim from the cafe, or someone you sat next to on the Metro today was a spy? If you live in D.C. or commute to the city for work, chances are you have brushed shoulders with a spy.

According to the International Spy Museum, at any given time, there are thousands of spies operating in Washington, D.C. This educational center of U.S. intelligence history claims there are “more than 10,000 spies in Washington.” This shouldn't be surprising since governments from all over the globe send their best operatives to the most powerful city in the world. D.C. is the Mecca for spies! No wonder it is the only city that offers tours to famous spy sites and a book that tells the stories behind these locations.

D.C. has always stood at the epicenter of espionage. Every morning while the sun rises and the darkness fades, thousands of professionals are rushing to D.C. like an army of conquerors with a single mission – to get through the day without clashing with their bosses. Hidden among them are hundreds of spies, sneaking into the city, trying to gather information considered to be clandestine. Many are living in D.C. in spite of the exorbitant rent rates these days. Daily, the city swells up from 700,000 to around a million, deflating back to normal by around 6:30 p.m. This daily saturation and desaturation help in making it almost impossible to differentiate between a spy and a person who is just going into the city to present the quarterly report.

In WTOP’s three-part series “City of Secrets,” WTOP National Security Correspondent J.J. Green talks to some of the experts in the espionage world and tells us how the spies blend in.

“A spy is nondescript. A spy is going to be someone that’s going to be a student in school, a visiting professor, your neighbor. It could be a colleague or someone that shares the soccer field with you,” said Brian Dugan, Assistant Special Agent in Charge for Counterintelligence with the FBI’s Washington Field Office.

The technological advancements in the last 5 years make detecting a spy in this organized chaos we know as D.C. even more complex. What were considered to be “Bond gadgets” a decade ago are now owned by teens. The button-sized cameras, the drones that follow you in stealth mode, the watch that can record a video when you leave the room are all easily available and no longer require MI6 approval.

Gone are the days when spies were expected to blend in, wear suits, and emerge from hidden embassy exits. They are people shopping at the mall, enjoying Starbucks coffee and sandwiches, and celebrating weekends at trending bars just like you and me. Here are a few D.C. spies that you may (or may not) have known about. 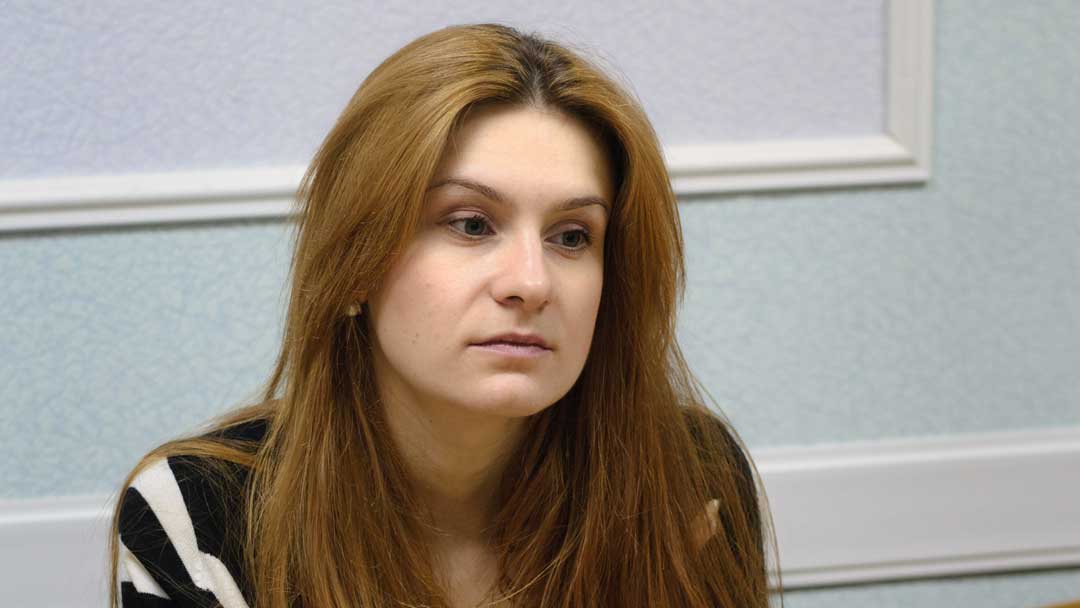 Maria Butina, originally from Siberia, came to the U.S. on a student visa to study. In 2011, she became an assistant to a Russian banker. In 2018, the 30-year-old pleaded guilty to a single charge of conspiracy to act as an unregistered foreign agent, instantly becoming the first Russian national convicted for seeking to influence U.S. politics during the 2016 presidential campaign. Maria infiltrated the National Rifle Association on behalf of the Kremlin with the objective of getting close to the Republicans and helping to influence the outcome of the 2016 election.

Now You See Me 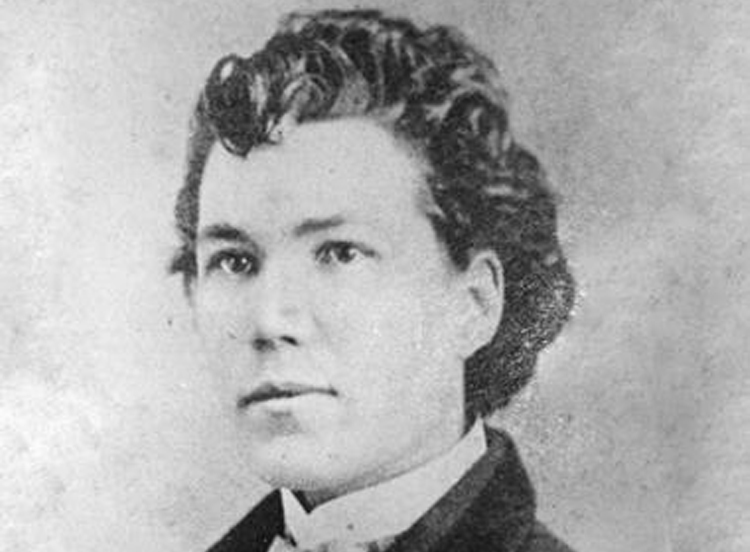 Even 100 years ago, D.C. was setting trends and breaking glass ceilings in the espionage world. Sarah Emma Edmonds served as a man in the Union Army during the Civil War. Born in December 1841, Sarah was a Canadian who became famous for her mastery in disguise. She was an expert in creating multiple and explicit personas to help the Union advance during the war. Some of her well-known fake identities include a young man, Irish peddler, Southern gentleman, and an African American laundress. 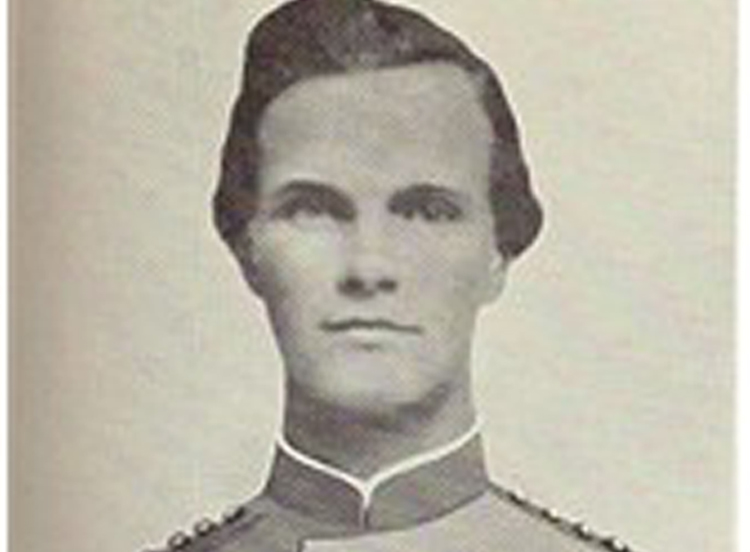 Talk about clandestine operations! One of the leading dentists in Washington, D.C., was also a killer spy (pun intended). And this was over 100 years ago. Benjamin Franklin Stringfellow, the “Confederate James Bond,” is known more for his disguises than his dentistry. When Stringfellow joined the Army, Confederate General J.E.B. Stuart took him under his wings and made him his personal scout. Stringfellow infiltrated the Union Army and went at will into the Union territory whenever information was required. He frustrated the Union to such an extent that a $10,000 bounty was placed on his head, and he became known as the most dangerous man in the Confederacy. He continued spying, posing as a dental assistant in Alexandria and later getting his license and moving to D.C. – 12th Street and Pennsylvania Avenue NW, to be precise.

Seduction at the French Embassy 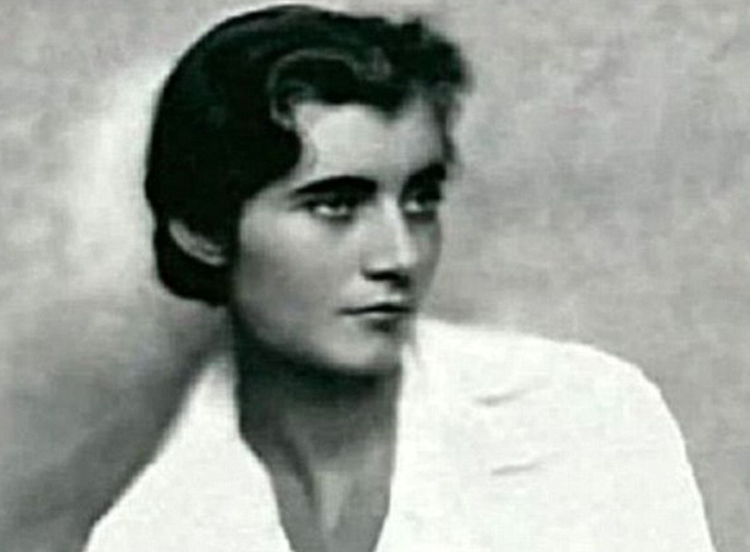 The most famous strip show in D.C. was performed by possibly the most bewitching spy in the espionage world. Amy Elizabeth Thorpe, code-named "Cynthia," is considered to be World War II's Mata Hari. At an early age, Amy became one of the most successful spies in contemporary history. After a passionate affair, she married the second secretary at the British Embassy, Arthur Pack, who was 19 years older than her. A few years later, Pack was transferred to Madrid, and Amy accompanied him. The marriage at this time was going downhill so Amy began to submerge herself in numerous clandestine activities.

Amy was recruited by British intelligence and offered an entertainment allowance of 20 pounds sterling. After the start of World War II, she joined the British Intelligence Services. Leaving her husband behind, Amy moved to New York, where she was given her code name, "Cynthia," and an assignment to set up shop in Washington, D.C. Her cover as a journalist made it extremely easy to move around in diplomatic circles. The most famous stunt that guaranteed her a place in the Spies Hall of Fame was a strip show at the French Embassy when London asked her to steal the Vichy French naval ciphers. To read more about this amazing and successful heist fit for a Hollywood movie, click here. 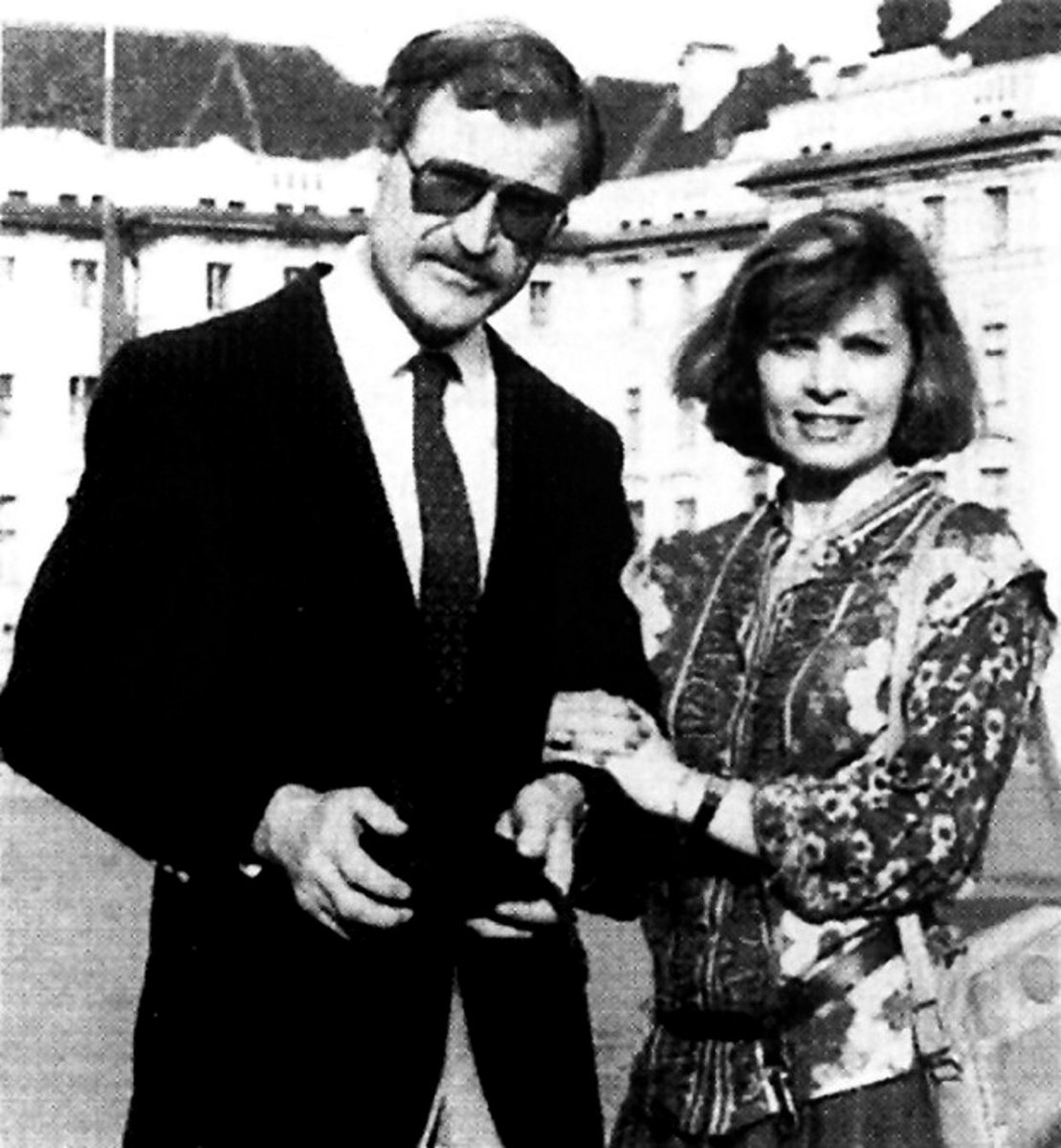 If you are into the D.C. bar scene, you would be familiar with (if not a fan of) The Exchange Saloon on 1719 G Street. In the 1970s, this was a hotbed for swingers and a recruitment favorite for Soviet spies Karl and Hana Koecher. Karl and Hana started their careers with the Czech intelligence service Statni Bezpecnost. They were living a swinging, gold-plated life when they were finally caught in 1984. Revealed as Soviet moles infiltrating the CIA, they admitted to doing incalculable damage to the agency. Koecher was sentenced to life but served only two years. They were received in a gold Mercedes waiting for them in Berlin and given a hero’s welcome after a prisoner exchange deal.

Do you have any interesting spy anecdotes? What persona would you don if you were a spy? Oh, and the most important question: Are you a spy? Tell us about it in the comments section; our lips are sealed. Promise.