Before we "spring forward," we've all got to "leap"! But why do we have leap years anyway?

It's a year for frogs, forgotten French-Canadian animated movies, and what some argue was the last good Van Halen song—it's a leap year! And there's an extra day tacked on to February called Leap Day. But what's the reason for all the brouhaha?

Turns out, our calendar is kind of whack, but here are some brief answers! Come along for a lightning tour of the solar system, some Romans, and a man named Gregory. 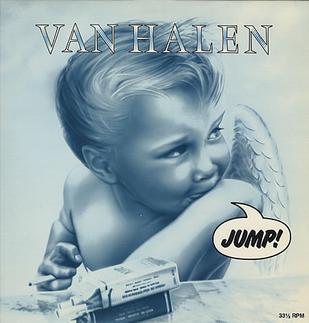 (Almost) every four years, we add a leap day, just for that year. The extra 24 hours are an adjustment that realigns our human-made calendar with the earth's movement around the sun. Our days are pretty easy to measure—it takes Earth about 24 hours to spin around. But the year—Earth orbiting the sun once—isn't perfectly divided into days. Our calendar says it takes 365 days to make one lap around the sun, but in reality, it takes 365.2421 days. That might not seem like a huge difference, but it keeps adding up each year. Leap days come in and scoop up all that extra time into February 29th.

Leap years are roughly every four years, but not really. There are some silly calculations required.

Trying to reconcile a human calendar with the astronomical calendar has been a struggle for some time now. Diverse cultures through history have looked to different celestial bodies to measure time—the Gregorian calendar is solar (based on the Sun's position), but there are also lunar (moon-reckoning) and lunisolar calendars that care about both.

The international civic calendar we use is called the Gregorian Calendar (also known as the Western or Christian calendar).

Where did our calendar come from?

Once, Romans kept time by the moon 10 months out of the year, and then had some big chunk of undefined "wintertime." Along came Julius Ceasar, who couldn't stand the messiness. So when he turned Rome into an Empire, he also remade the calendar (and had some months named after him and his buddies). That Julian calendar was based on how the Egyptians measured time by the sun, with the Roman addition of a Leap Day every four years. But centuries later, time was still slipping. Easter—which is scheduled based on some crazy Roman moon-math called "computus"—kept getting more and more desynced from the calendar. And so many math-monks and astronomers pulled all-nighters and cranked out the modern Gregorian calendar, named after Pope Gregory XIII who instated it in 1582. The Gregorian calendar had a new way of calculating leap days that worked. 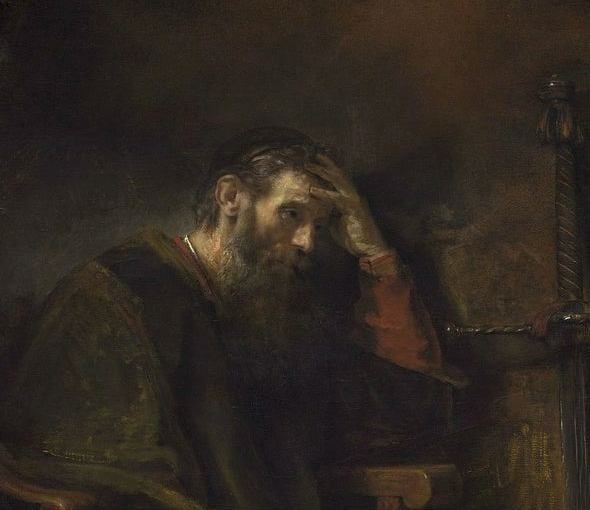 When you look and Easter is slipping again. Courtesy reddit.com/r/trippinthroughtime.

Some are still dissatisfied with leap years as a solution at all. There've been several alternate calendars proposed over the years, from the International Fixed Calendar to the Hanke-Henry Permanent Calendar. More uniform months, consistent holidays every year, and solutions to the leap-year problem are all part of the Holy Grail of a better calendar.

What's your take? Is there a better way to do things? Comment below and let us know!

ICYMI: People Are Howling at the Moon Every Night, Just Because