The historic lighthouse on Assateague Island has a ghostly past.

Nothing screams Mid-Atlantic more than a lighthouse, and Assateague Lighthouse in Virginia is a sight to behold. But behind the coastal landmark's brightly-painted exterior lies a rumor that's downright spooky: the existence of ghosts.

You heard that right: this lighthouse may be haunted.

The nautical fixture was first erected in 1833 on the Virginia side of the Assateague Island, now officially known as Assateague Island National Seashore. Originally 45 feet high, a construction revamp in 1860 brought it to its impressive height of 142 feet where it continues to stand tall today. Its commanding presence, along with the beautiful coastal views and herds of wild ponies, attracts visitors far and wide to the barrier island every year. 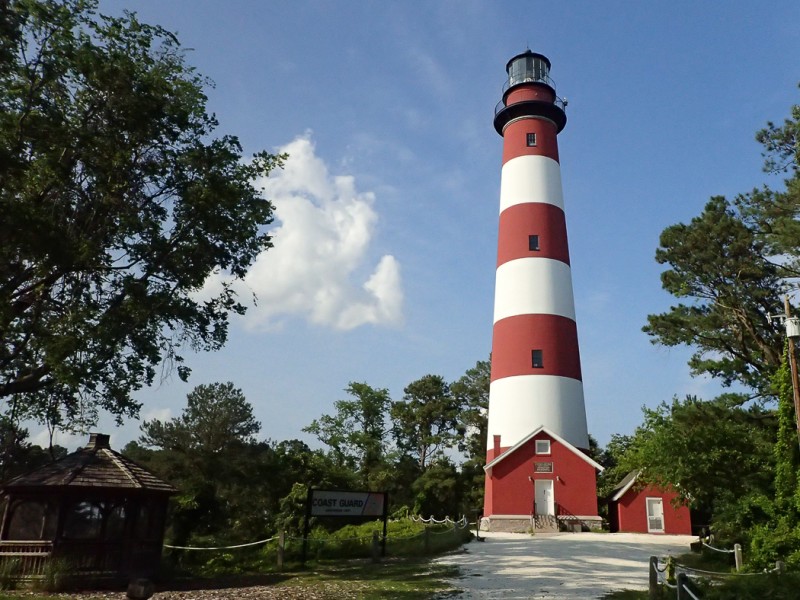 But first-hand accounts indicate the presence of something supernatural roaming among the island. According to Only In Your State, the lighthouse was once maintained by groundskeeper David Watson, who dutifully watched over the lighthouse for seven years. He passed away from "unknown circumstances," and since his death, strange reports have suggested the presence of paranormal activity. For one, doors have been found to be unlocked after being previously secured the night before, as recalled by a National Park Service employee. It's suggested the ghost of Watson continues to monitor the operations of the lighthouse to this very day.

Yet this isn't the only creepy lore associated with the island. There was also the 1720 shipwreck of the Spanish ship La Galga, which killed many of the passengers on board. Rumor has it the ghosts of those from the ship haunt the land around the lighthouse and the horses in their possession can be traced to the wild horses that roam the island today. Even scarier? That the horses are actually those spirits reincarnated. 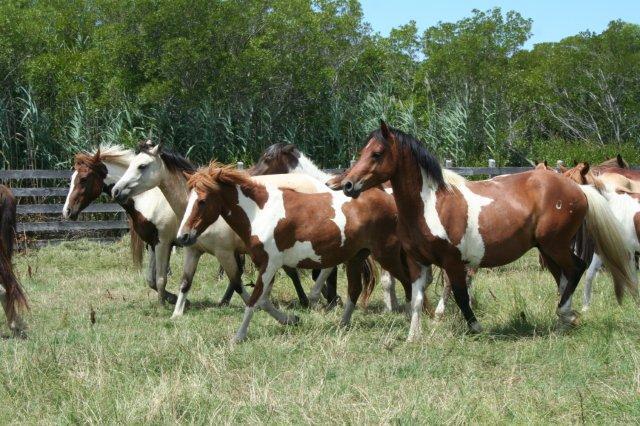 While it's currently closed to the public, ghost enthusiasts or people looking for a thrill can check out the lighthouse for themselves once it opens up again. And even if you don't believe in the paranormal, you have to admit it's pretty creepy! Let's just say we'll have a hard time getting some shut-eye tonight ...

Do you think Assateague Lighthouse is haunted? Have you ever had a supernatural encounter? Share your thoughts with us in the comments—we'd love to know!