A 14-year old girl was murdered in Baltimore over 60 years ago. The murderer left no evidence, except a cryptic message written on her thigh. Can you figure out what happened to her?

As dew clung to the air on the morning of November 9, 1954, a train engineer held his breath. Up ahead, he saw something odd on the tracks—something that looked like a body. As he pulled the train closer, his suspicions were confirmed. Right on the tracks, just under Baltimore’s Belvedere Avenue Bridge, was the body of a 14-year-old girl.

Carolyn Loretta Wasilewski was born on June 12, 1940, in Baltimore, Maryland. As the oldest of seven kids, Carolyn grew up to be a complete rebel. She joined a gang called the “Drapes” and was known to commit petty crimes such as auto theft and hosting hot rod races. Although this sounds a little shocking for a 14-year-old, Wasilewski did not look 14. People often mistook her for a woman in her late 20s, early 30s. She was a beautiful young woman who knew how to dress and how to impress. 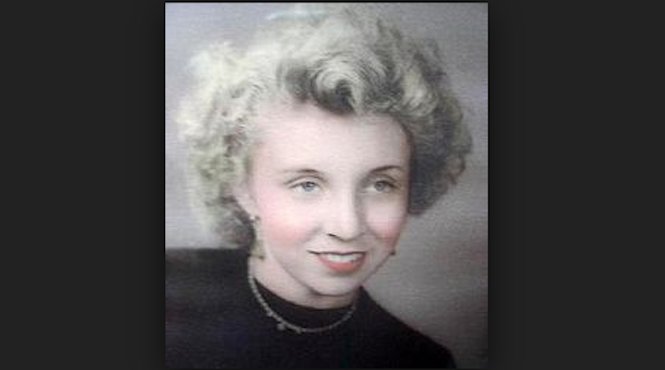 On November 8, 1954, at 6:15 p.m., Carolyn left her house to meet her friend, 16-year-old Peggy Lamana, to register for dance lessons at the nearby elementary school. Dressed in her pink top and black skirt with curlers in her hair, this was the last time Carolyn’s family would see her. Carolyn never turned up at Peggy’s home on Washington Boulevard, and she never showed up to register for her dance lessons. She simply disappeared.

When Carolyn didn’t return home that night, her parents became worried. They hit the streets looking for her. However, no one found her until 7 a.m. the next morning, when a train engineer spotted something odd on the tracks.

When Carolyn was found, her body was partially naked and covered in bruises and scratches. Her shoes and skirt were missing, and written on her right thigh was a cryptic message—the name “Paul,” written in lipstick.

Police determined that Carolyn was not killed on the tracks. Instead, they believed she was tossed from the bridge above the tracks or moved onto the tracks to make it look like an accident. After discovering this fact, it didn’t take long for the police to find the site of the murder. Carolyn’s shoes and personal items were found near her home, eight miles from the tracks, covered in blood.

An autopsy revealed that the cause of death was a skull fracture.  There was no evidence of a violent sexual attack, and the time of death was placed at 11 p.m. the previous night. She also appeared to have put up a fight with her murderer because one of her fingers seemed to have been broken in the scuffle.

Over 300 people were questioned regarding their involvement in Carolyn’s murder, including several of the Drapes and her friend, Peggy. However, one by one, the suspects were ruled out.

One man eventually became the police’s most likely suspect—Ralph Garrett. Garrett was accused of sexually assaulting a friend of Carolyn’s, and Carolyn had testified against him a week before her death. Garrett lived near the murder scene and was said to have been seen talking to Carolyn on the night of her death, making him the perfect suspect.

However, Garrett was found two days later. His car was abandoned outside of town and his body was hanging by a belt near where Carolyn’s bloodstained clothes were found.

Garrett’s wife said that he had been depressed because his mother had died recently and therefore believed that was the cause of his death. The police were convinced Garrett had nothing to do with Carolyn’s murder and deemed his death a coincidental suicide.

The case remains open to this day, and Carolyn’s murder remains a mystery. We have no idea who “Paul” is or why the name was written on Carolyn’s thigh. However, interest in the case has never died.

Director John Waters, who was famous for his film Hairspray, was fascinated by Carolyn’s unsolved murder. He was only 8 years old when Carolyn went missing, but it had a huge impact on his life. Growing up in Baltimore, Waters dove deep into the Drape culture and never forgot little Carolyn. In 1990, he released a movie called Cry Baby featuring Johnny Depp as the leader of a gang called the Drapes. Waters says that this movie was loosely inspired by the unsolved murder of Carolyn Wasilewski. 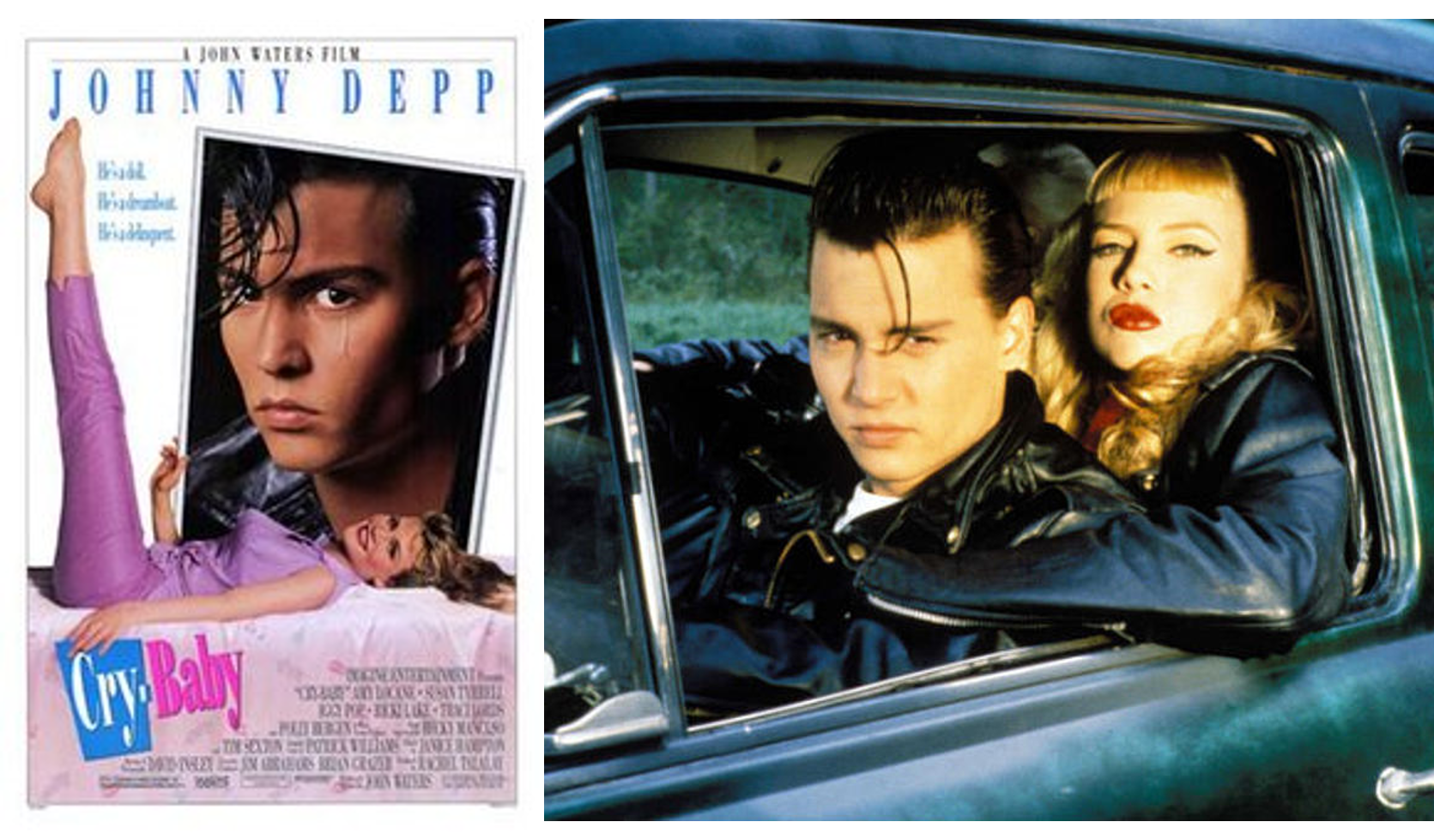 What do you think, crime-solvers? Do you believe Garrett was the murderer? Or is there a killer still lurking out there? Leave a comment and let us know!