We've got two more interesting and, frankly, disturbing urban legends and myths about Colorado that will terrify you. Are you ready?

Here's the long-overdue second part of our Urban Legends and Myths series, since you lot can't seem to get enough of the weird and frightening history of our great state. Before you dive into this second outing of all things spooky and eerie, though, we highly suggest you take a gander at the first part of the series!

And once you're done reading Part I, check out Part II below! But maybe leave a light on as you're reading this. Just sayin'. 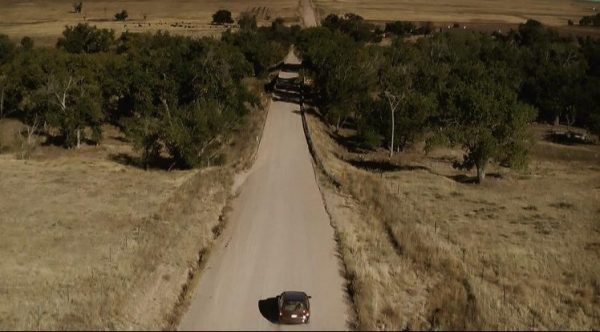 Courtesy of Out Front Magazine

Also known as the Ghost Bridge, the Third Bridge in Aurora is no stranger to the macabre. With its dark and haunting history, it's definitely seen its fair share of hauntings. This stretch of road is often the site where the sounds of drums and horse hooves can be heard, and it even had multiple deaths due to a car accident and a homicide.

To put things in simpler terms, this is not a place for the faint-hearted.

Back in June 1864, the Hungate Massacre occurred and left Nathan Hungate, his wife Ellen, and two daughters scalped and killed by Indians. What spurred this massacre is still foggy, but some evidence suggests that Nathan Hungate was the instigator -- he killed one of the tribe's members for stealing a horse, which then prompted them to attack Nathan and his family.

According to the National Park Service, "... many speculated about suspects in the murders, a single individual or group has never been identified to a reasonable certainty. Many Coloradans blamed the Cheyenne or Arapaho ..."

Legends say that those spirits from the massacre haunt Third Bridge, even to this today. It's also said to have ignited the Sand Creek Massacre, which occurred on November 29, 1864, just months later.

In June 1997, a group of 15 kids -- all ranging in age from 11 to 16 -- decided to pay a visit to the Third Bridge, in hopes of experiencing some paranormal activity. Prior to their departure for the bridge, however, the older teens had reportedly bought the younger kids alcohol, which they brought with them in the cars.

The trip quickly turned deadly when one of the two cars lost control, having traveled between 65 and 70 miles per hour, and crashed into a creek at the bridge. Two of the kids tragically died, including the driver's sister, while the others were severely injured.

Some people who visit report seeing a young girl, hearing screams, and noticing cars that disappear when approached, while others have experienced car trouble when they arrive at the bridge and even felt a pair of hands on their backs.

More recently, in June 2010, Randy Wilson was heading back to Colorado after stopping in Montana to visit some relatives. But he never made it home.

Wilson's body was found about a mile away from the Third Bridge, having been suffocated by a bag with a belt wrapped around his neck. Two men found Wilson in a grassy area across the street from where his car was parked. There were no signs of a struggle, even though Wilson's hands were bound behind his back and his clothes were "clean, almost pressed," according to one of the men. 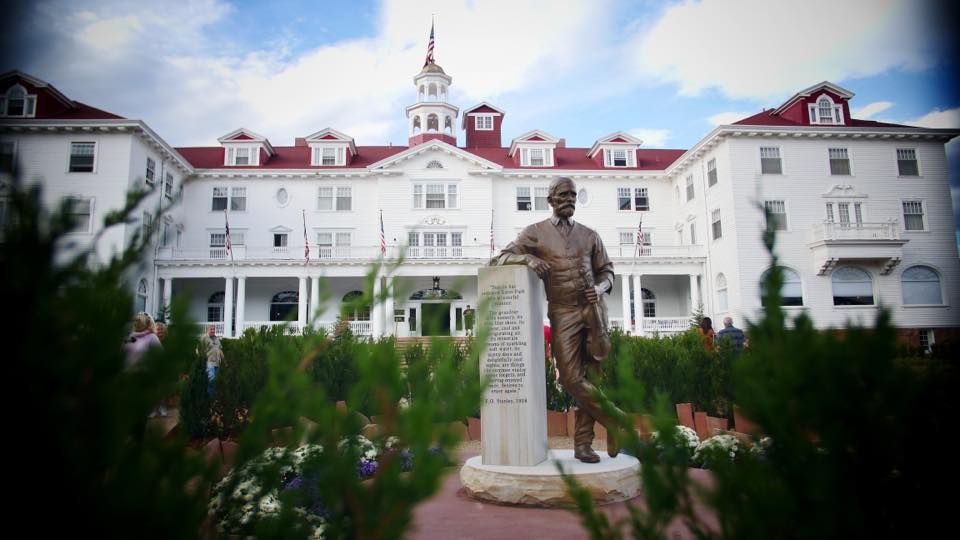 We very well couldn't do the second part of our Urban Legends and Myths series without including the famed Stanley Hotel -- especially since you all were so adamant about us writing a little blurb on it when we asked on our Facebook pages! So, here you go ... (You're welcome.)

As we all know, the Stanley Hotel is a staple in Colorado's history. The hotel has been serving guests since its grand opening in 1909 and is a true landmark of our great state.

Oh, and it's haunted. Like super-haunted. There have been countless sightings of ghosts and other paranormal beings in recent years, which only adds to the creepiness of Stephen King's The Shining, with the hotel playing a huge role in the film and the book.

One instance, which happened back in 2017, adds to the Stanley Hotel's haunting history. A family from Aurora was visiting the famous hotel in Estes Park and took part in the popular Night Spirit Tour. But when they reviewed the images they'd taken during the tour through the hotel, they were startled to find a new member added to their tour in one particular photo.

The photo in question (below) shows a little girl on the stairs. Now, logically, the family figured that she must've been part of the tour and even asked their family members if they remembered seeing a little girl. But nobody did.

Courtesy of the Mausling Family

And her appearance still remains a mystery. Some people think the photo's been doctored, others believe in the ghostly legends that surround the building. In fact, a former FBI agent didn't completely write off the image as a fake. " ... it ranks up there as one of the best photos of possible paranormal evidence I've seen. If it is faked, I've got to hand it to them for their level of detail and creativity because there's usually enough easy signs to suggest hoaxing."

So, is there some merit behind these stories? Or are they merely urban legends, myths? We'll let you be the judge.

Also, are there other urban legends and myths about the state that we didn’t include? Share them with us in the comments below, and who knows? Maybe we’ll make a Part III to our list! Stay weird, Colorado!