The stately Four-Diamond Martha Washington Inn & Spa, located in the Blue Ridge Mountains of Abingdon, has been the stage for many stories over its historic lifetime. It was originally built in 1832 as a private residence for General Francis Preston, his wife Sarah Buchanan Preston, and their nine children.

The home became a college for women in 1858. Known as Martha Washington College, it operated for more than 70 years. During the Civil War, the grounds were used for training and the building as a hospital.

It then closed in 1932 and stood empty for several years. With the proximity of The Barter Theatre (the state theater of Virginia) across the street, the property became a home for actors, including Ernest Borgnine and Ned Beatty.

In 1935, it saw new life as a hotel and welcomed the likes of guests such as Elizabeth Taylor, Jimmy Carter, Harry Truman, and Eleanor Roosevelt. The United Company purchased the property in 1984 and began a renovation project. In 1995, it joined the Camberley Collection of historic properties. 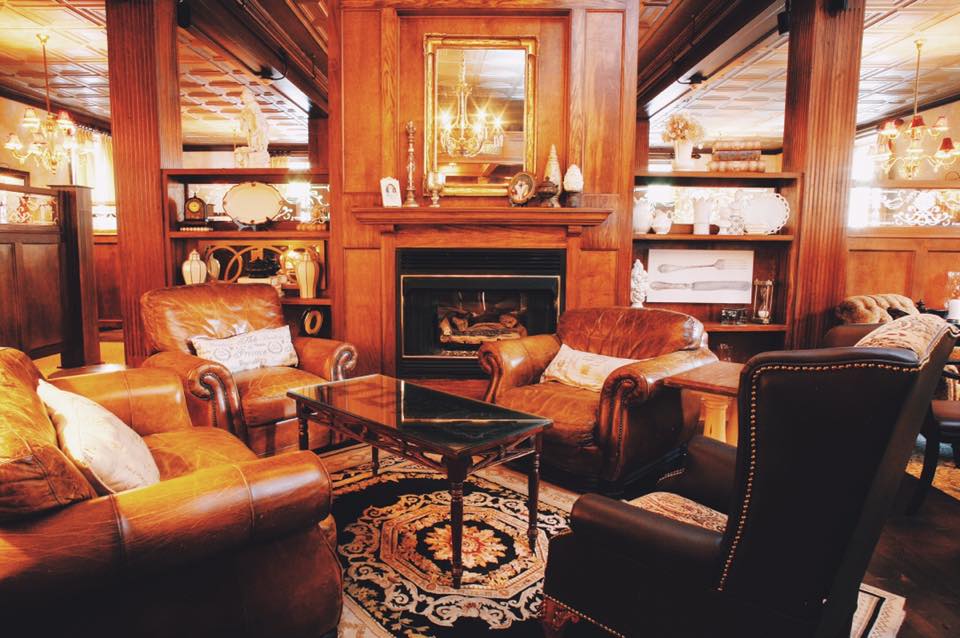 Despite all of the various uses of the property over the past 150 or so years, the historic Georgian structure has retained much of its original architecture, including graceful staircases, brick courtyards, and soaring columns lining the front porch. The living room is now the main lobby, and the stairway and parlors are also much the same as when it was originally built. 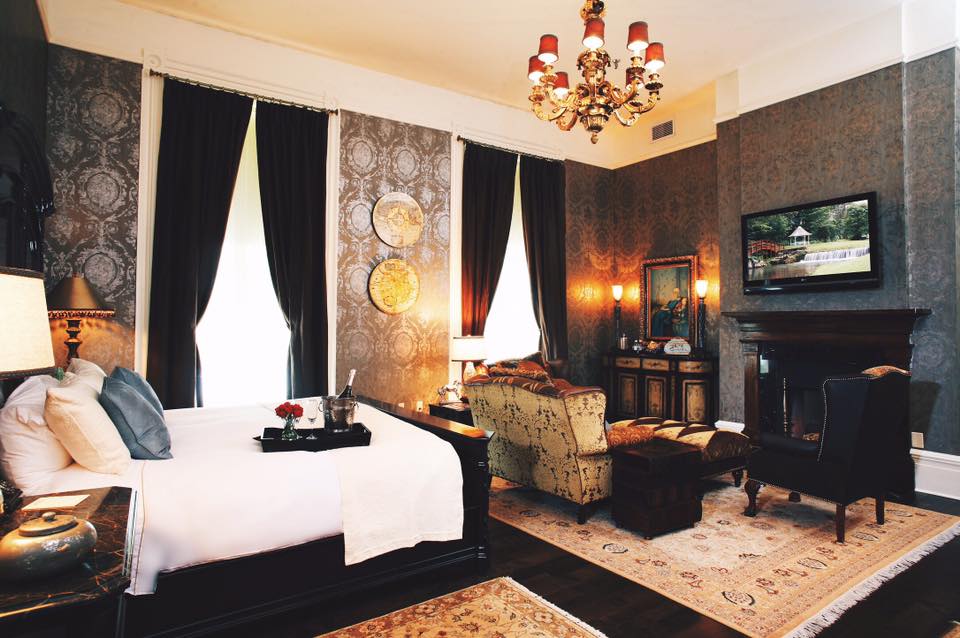 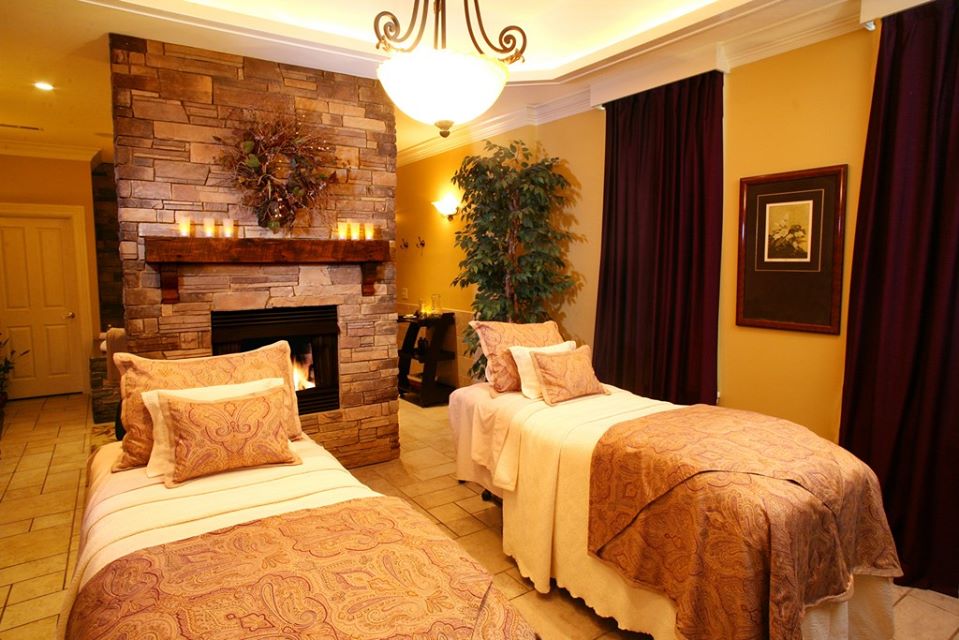 Relax in the hot tub by the fire pit, cozy up by the fireplace in the library (with more than 1,000 books to choose from), or indulge in a rejuvenating facial or massage. For the activity-minded, there are tennis and pickleball courts, a fitness center, an indoor saltwater pool, an 18-hole mini golf course, and bicycles to borrow. Extra amenities include a glass of “goodnight port” at the front desk and electric car charging. For the kids, there’s a trampoline and movie nights. 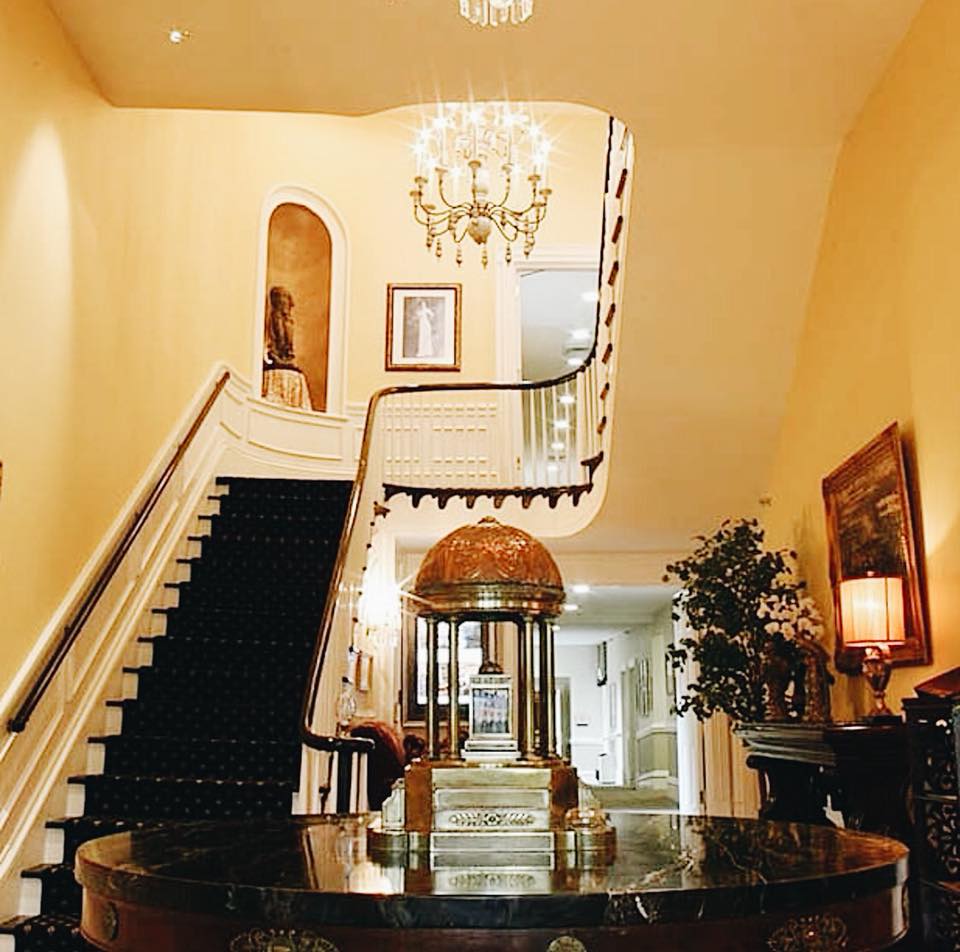 As with any historic structure, ghost stories will entail. There have been tales of a phantom horse, the sounds of violin music, a lovelorn nurse, and spirits left from a tunnel collapse.

Situated along Virginia’s Crooked Road Heritage Music Trail, The Martha is within easy access to cultural attractions, outdoor recreation, and stunning scenery. The nearby Virginia Creeper Trail (which extends to the North Carolina state line) offers hiking, biking, and horseback riding. While you’re in town, be sure to check out the Southwest Virginia Cultural Center & Marketplace, Bristol Caverns, the Birthplace of Country Music Museum (an affiliate of the Smithsonian), and South Holston Lake.

Have you been to the Martha Washington Inn & Spa? Have you seen any of its spooky apparitions? Let us know in the comments.