If you've ever been to Tangier Island and wondered what "hucky" or "iggy" means, you've come to the right place, because the island's dialect is like discovering a new language!

Situated in the widest part of the Chesapeake Bay, Tangier Island is part of the state of Virginia. With a population of 450 full-time residents and a footprint of just 1.2 square miles, it is a tiny microcosm that is home to a curious way of life.

Located about 90 miles southeast of Washington, D.C., and 12 miles off the east coast of mainland Virginia, the island is composed of three ridges separated by marshes and tidal streams. The three ridges, named Main Ridge, Canton, and West Ridge, are connected via bridges. There are few cars on the island, as residents prefer to travel using bikes and golf carts. The island can only be reached by boat or plane from the mainland. 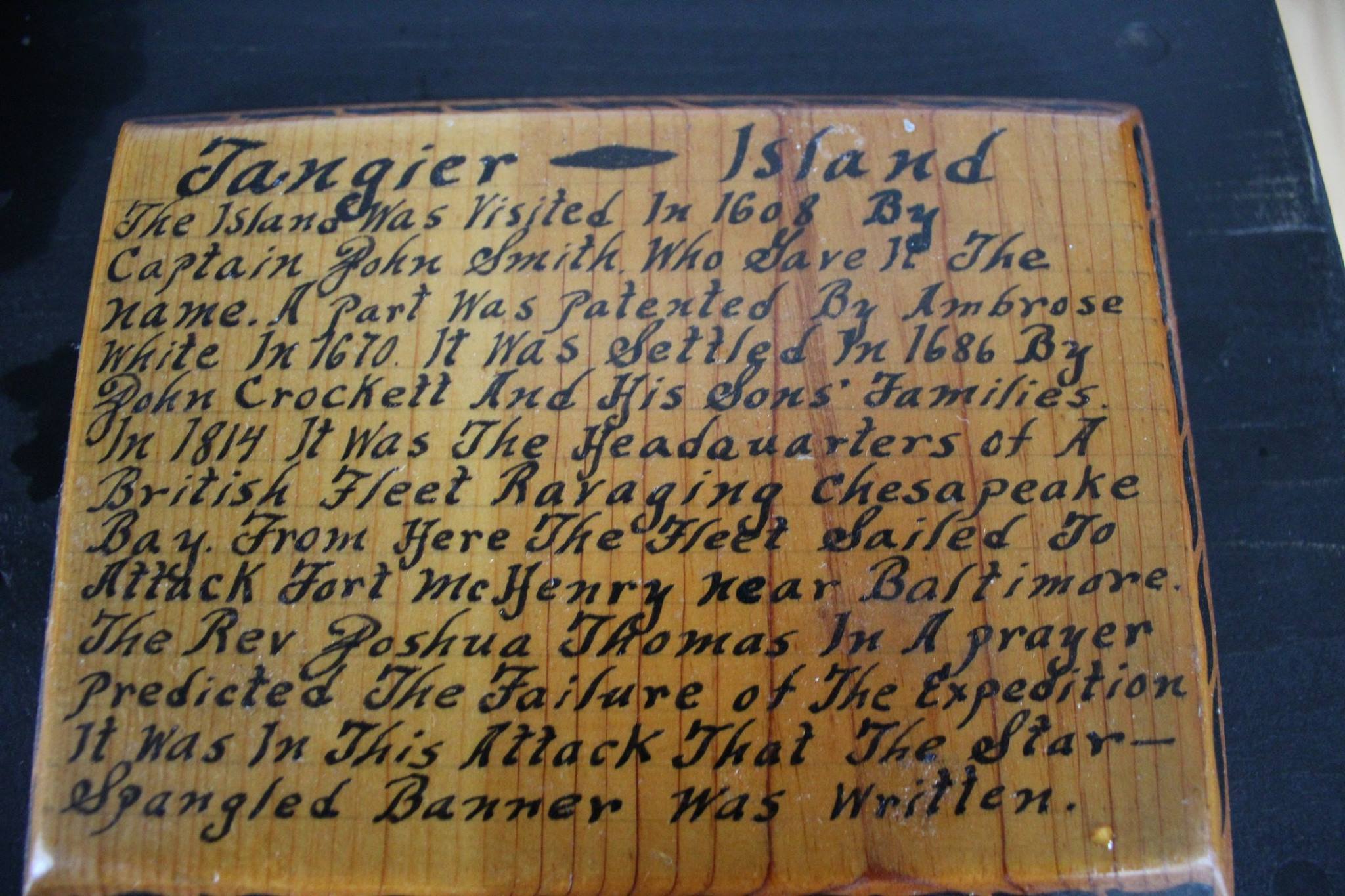 Since 1916, when President Woodrow Wilson and his wife first stepped foot onto the island from their yacht out of "curiosity," Tangier has gained fame and attention as a recognized oddity. It's seriously like entering another world: there is just one grocery store and four restaurants. Alcohol is not sold on the island. The local specialty is the soft-shell crab sandwich sold at places like Fisherman’s Corner. There is no mobile phone service, although they do have access to cable television and internet. Also missing is a police force, as violent crimes are virtually non-existent, and residents rarely lock their doors. There is only one ATM on the island, since most establishments accept credit and debit cards.

But the most interesting thing about Tangier Island is its dialect. It is disputed exactly how this specific American English dialect developed. Some scholars claim it is derived from 17th century English. Since most Tangier residents can actually trace their ancestry all the way back to the island's founding families 300-plus years ago, local linguist, author, and fellow Tangierman David Shores, believes that the unique speech patterns of the residents "likely migrated with its first settlers from Cornwall and then evolved inward." He even wrote a book about it called Tangier Island: Place, People and Talk.

The dialect is perfectly summarized as “a mixture of colonial-era brogue and Virginia Tidewater twang.” In addition to sounding different, they use completely different words which mainlanders may not understand without a translator! Here are some vocabulary words worth learning before your next outing to Tangier Island:

Another interesting aspect of the dialect is “backward talk,” which is very similar to using sarcasm to get your point across. If, for example, you’d like to tell someone they are smelly and need a shower, and they subsequently refuse and say they don’t, you can say: “Wait a bit, you’re sweet!” Or if your TV breaks and you need to buy a new one knowing it’ll be expensive you can say: “Well, that’ll be cheap ...” So basically, for those of us who are masters of everyday sarcasm, we’d get on a bit easier on Tangier Island!

As the use of satellite TV and iPads becomes more prevalent, the young people's speech is beginning to sound more like standard American English. But the older generation -- specifically the watermen -- still proudly carry on the dialect. And it is the watermen who are the backbone of the little island's economy. They harvest crabs and oysters to make a living, while proudly proclaiming Tangier Island as the "soft-shell crab capital of the world." The average age of the island's residents is 55, and between the rising sea levels and more appealing jobs and social life on the mainland, few younger people are sticking around. 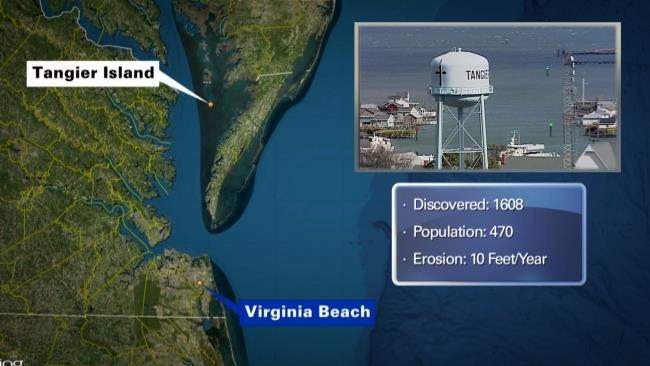 So as the future of the island hangs in a balance, we are lucky to discover such a unique place and people right in our own Chesapeake Bay.

Have you ever been to Tangier Island? Are you planning to go and see this wonderful place for yourself? Let us know in the comments below!