Weird Facts of The 757: Famed Sax-Player Clarence Clemons Was Born in Norfolk County

Weird Facts of The 757: Famed Sax-Player Clarence Clemons Was Born in Norfolk County

Welcome to Weird Facts of The 757 where we tell all the weird and cool things that happened in the area. Tune in every Friday for a new weird fact about Hampton Roads!

One of my earliest memories is being a passenger in the back of my father's Blazer with an ice cream cone in one hand and contributing to a horrible attempt at scream-singing the lyrics of any given Bruce Springsteen song. While this happened my dad would be mimicking the sounds of the saxophone solos wailing from our cassette player in between yelling the lyrics and laughing at me asking questions like, Who is Rosalita? Where are they going tonight? And Can I learn the snack-si-phone? Then he would turn down the radio and tell me all about the Bruce Springsteen concerts he had been to, rave about the E Street Band, and claim that he had told people down in Texas that Bruce was gonna be a big star before they had even heard his name.

All of these memories came flooding back when I was doing research about Norfolk and the famous people that were born there. Clarence Clemons Jr.'s name appeared on the list, and while I knew the name, I couldn't remember where I knew it from. Then suddenly, the memory of my dad's face – lit up in a strobe light – popped into my head, saxophones playing in the background, while he talked about his favorite saxophonist in almost all of musical history. 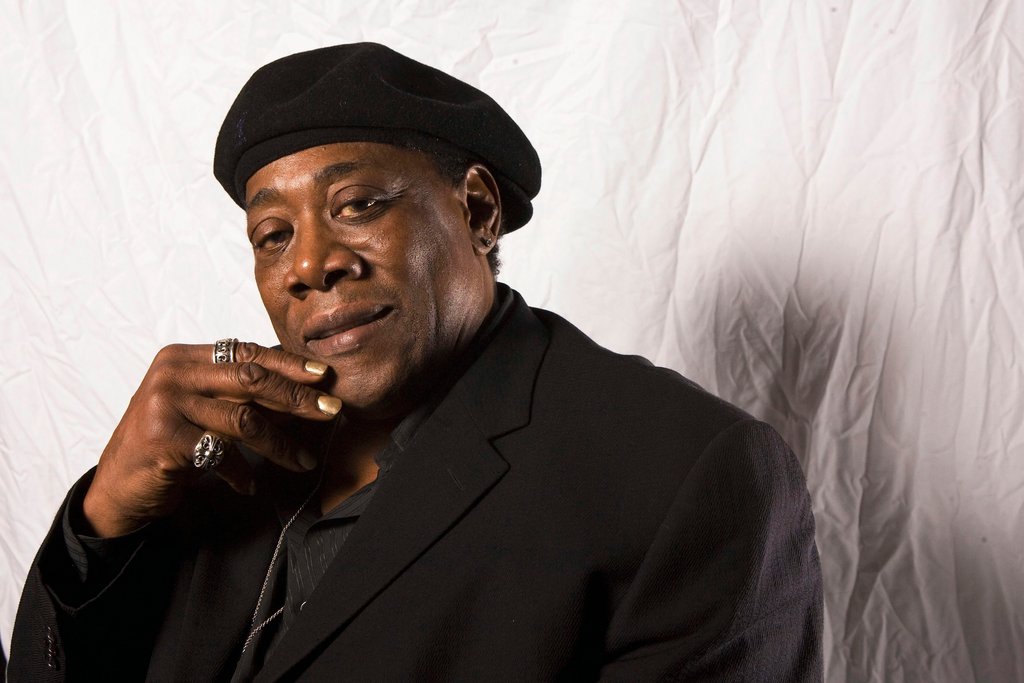 I was floored. The streets I had been driving on while singing this song and admiring the amazing saxophone-playing? They were the same streets that my saxophone idol had grown up on. Yes, indeed.

On January 11, 1942, in the County of Norfolk, Clarence Anicholas Clemons Jr. was born to Thelma and Clarence Clemons Sr. Nine years later, Clarence got a saxophone as a Christmas present, and that's where it all started. Influenced by King Curtis of the Coasters, Clemons chose saxophone over a career in the National Football League.

When Clarence was asked about the story behind meeting Bruce Springsteen, this is what he said,

"My next band was Norman Seldin & The Joyful Noise. He was a Jewish guy with an Afro. Our singer, Karen Cassidy, was always telling me about this guy Bruce Springsteen, saying, 'You two should meet, you'll be so hot together.' One night we were playing in Asbury Park. I'd heard The Bruce Springsteen Band was nearby at a club called The Student Prince and on a break between sets I walked over there. On-stage, Bruce used to tell different versions of this story, but I'm a Baptist, remember, so this is the truth. A rainy, windy night it was, and when I opened the door the whole thing flew off its hinges and blew away down the street. The band were on-stage, but staring at me framed in the doorway. And maybe that did make Bruce a little nervous because I just said, 'I want to play with your band,' and he said, 'Sure, you do anything you want.'" 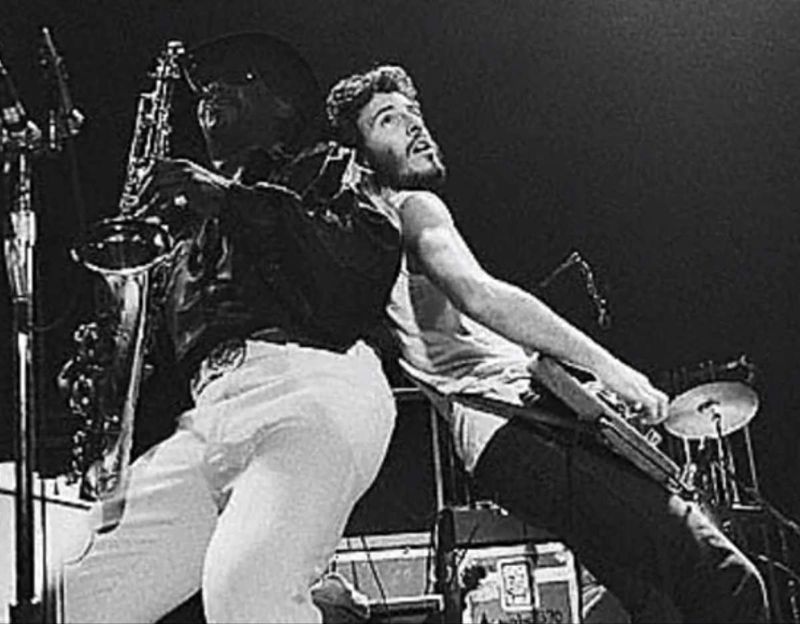 Clarence was nicknamed the Big Man and you can hear him mentioned by name in Springsteen's live version of "Santa Claus Is Coming to Town" where Bruce asked if everyone has been good this year. The Big Man also contributed to several other artists' music such as Paul Young, Ringo Starr, and Lady Gaga.

On June 12, 2011, The Big Man suffered a massive stroke, and six days later he passed away. Bruce was asked to do his eulogy, and in the middle of the speech he posed the question: "How big was the Big Man? Too big to die." To read more about Clarence Clemons Jr., visit Bruce Springsteen's website here.

Who are your favorite musicians? What is your favorite Clarence Clemons Jr. song? Do you know anyone famous from Hampton Roads? What are other weird facts about "The 757" that you want us to explore? Tell us in the comments!