Virginia truly is for lovers.

Time for a history lesson and a little bit of travel. Caroline County is about 150 miles northwest of The 757, give or take a few miles. Today, I am going to share with you a story that is equally sad and happy; it's one of my favorites that proves Virginia is, in fact, "for lovers." 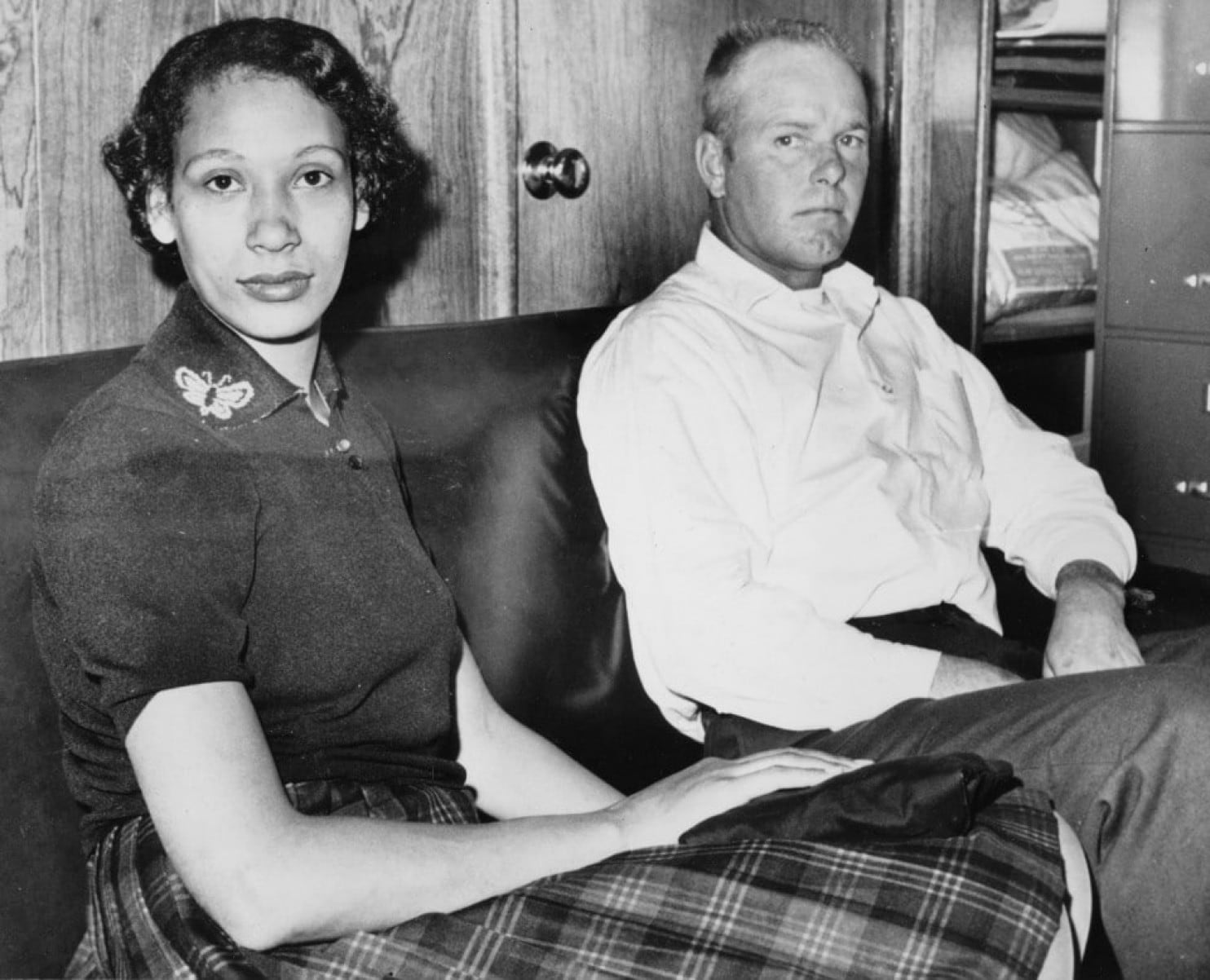 In the summer of 1958, in Caroline County, Virginia, something sad happened in the middle of the night. On June 11, Richard and Mildred Loving were awakened by the police and arrested for violating the Interracial Integrity Act of Virginia, which was written in 1924. Richard Loving was a white man, and Mildred Loving was African-American and Native American.

While they were being detained, they were given the choice of leaving the state for 25 years or being imprisoned for one year. They chose to leave their hometown and move with their three children to Washington, D.C., where their marriage was legal. (Good on you, D.C.)

Around five years after the move, the Lovings decided to visit Mildred's family, who still lived in Caroline County. The police were informed by an anonymous tip that the Lovings were in town, and they arrested the couple again. This is when Mildred had finally had enough. 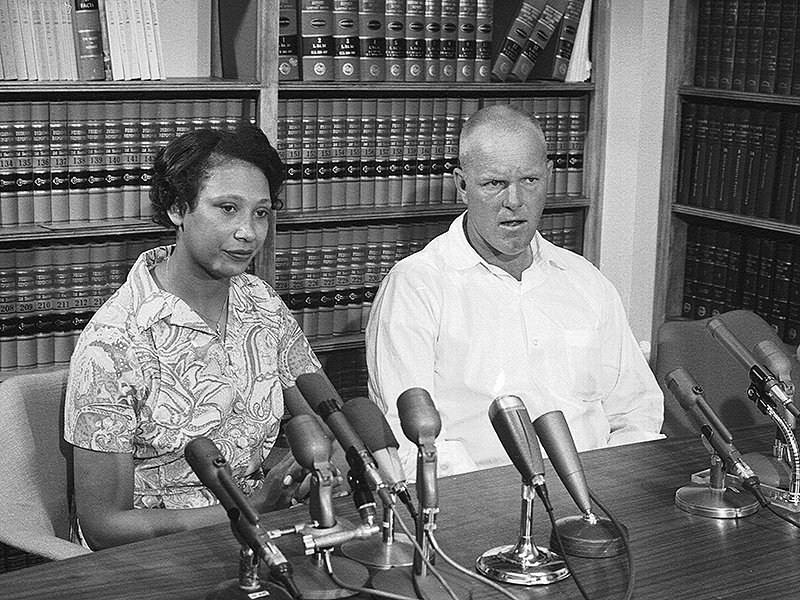 Mildred Loving wrote a letter to the U.S. Attorney General of the time: Robert F. Kennedy. She asked for his help, and he gladly gave it to her. The Lovings then built a case to take against the Commonwealth of Virginia to contest the rights for interracial marriage. In 1964, with the help of attorneys Philip Hirschkop and Bernard Cohen, they defended their marriage against the Circuit Court of Caroline County to get rid of their criminal sentences. They stated that the Virginia miscegenation statutes contradicted their 14th Amendment Rights.

Robert Loving told his lawyer to quote him, saying:

"Mr. Cohen, tell the Court I love my wife, and it is unfair that I can't live with her in Virginia."

Three years later, in 1967, on June 12, the Supreme Court made a unanimous decision to outlaw the anti-miscegenation laws in Virginia and dismiss the criminal convictions of the Lovings. June 12 is now considered Loving Day, and from now on, I'm going to celebrate it.

'Bachelorette' Season 16, Episode 3 Recap: Is Yosef a Protective Father or a Villain?