Weird Facts of The 757: Mother of Waters

Weird Facts of The 757: Mother of Waters

Move over, Mother of Dragons. Chesapeake Bay is the Mother of Waters.

For most of my life, I have been a resident of Chesapeake. I moved here with my family when I was little, and since then, we've stuck around the area. Last year, I married an all-of-his-life Virginia Beach resident, and one of the first questions he asked when we found our own little nook in Chesapeake was, "Why did they name a town Chesapeake?" This question has come up in my head from time to time because when he asked me, I had no earthly idea. Finally a few weeks ago, it had bugged me so much that I decided to find an answer. Here is what I found:

You know that experiment where if you say a word enough times it starts to sound abnormal? Like how saying "bowl" 100 times could possibly cause a nervous breakdown and your questioning of the entire English language? Well, if you say "Chesapeake" 100 times, it starts to sound like a normal word. I jest, I jest. But Chesapeake is a rather unique name for a city, isn't it? 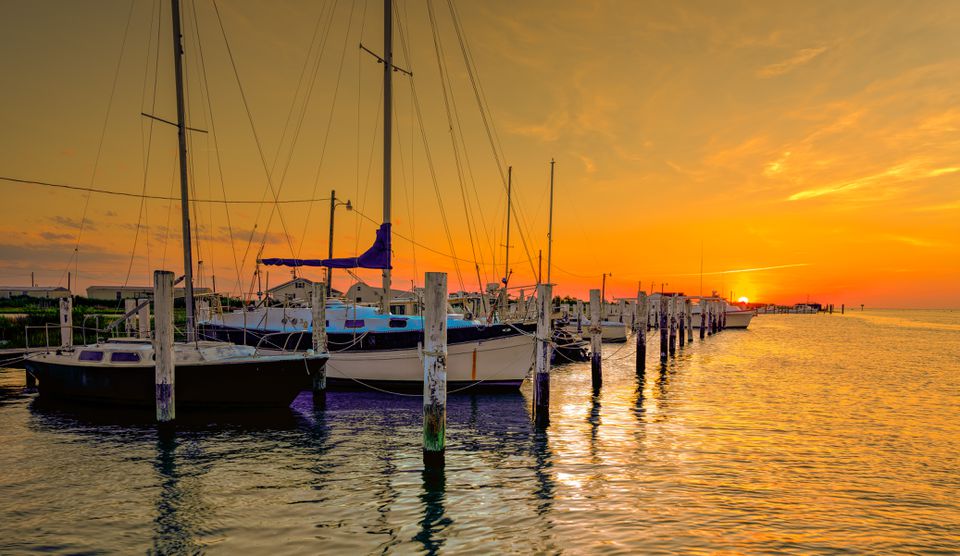 Well, I did some research and I found out that there are many possibilities for the origin of the name Chesapeake. For starters, it is named after the nearby Chesapeake Bay. The Bay itself was named by the Native Americans who were living along its shoreline. The natives used the Algonquin dialect, and they would call the bay "Chesepiook," which roughly translates to "great shellfish bay." Other translations have dubbed "Chesepiook" to mean "mother of waters."

Yes, you read that right! Just like the Mother of Dragons. Why is it called the "mother of waters"? Because the Chesapeake Bay is where freshwater and saltwater meet. Plenty of shellfish thrived there, which supplied an amazing amount of food to the locals for hundreds of years. So instead of going crazy and killing a bunch of people atop a dragon, this mother provided nourishment to thousands upon thousands of people. 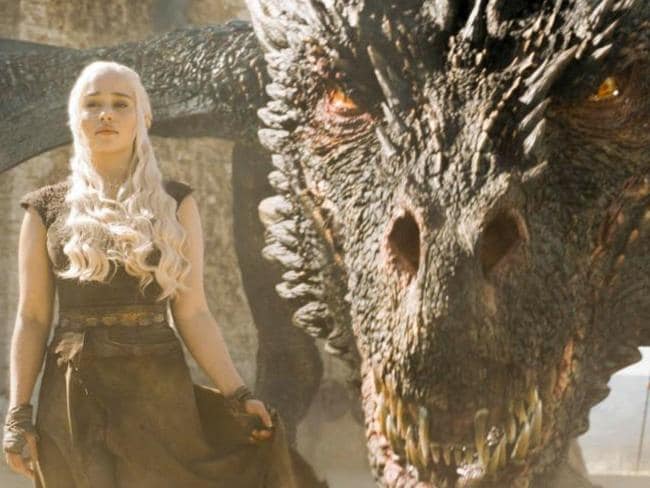 So to answer the question, why name it Chesapeake? Because we have a bay that doesn't stop giving.

Hold up, it did at one point though. This is true. The Chesapeake Bay got sick a few years ago. There is a special kind of oyster that is native to the Chesapeake Bay, and it is popular around the nation. (To learn more about our local oysters, check out this article.) However, at one point, our beloved bay was contaminated, and the aquatic life was put in danger. Thanks to a community of do-gooders that planted oyster houses, the Bay was slowly cleaned naturally. There is still an organization that looks after the Chesapeake Bay to make sure the ecosystem built there stays balanced. You can find it here.

There is also a website that raises awareness for things like the extinction of animals and worldwide disasters. The Chesapeake Bay has earned a spot on it due to the tragedy of how sick and dirty it got and how that affected oysters and aquatic life. On WhatIsMissing.net you can share memories about your local area or other places you have traveled and learn more about your local wildlife and community.

What is your favorite fact about Hampton Roads? What are other weird facts about "The 757" that you want us to explore? Tell us in the comments.