Through the years, there have been many interesting things and people that have made their way through The 757. In the research that goes behind these articles, our writers find a lot of amazing information about the local culture. When thinking of the big singers from history, there are several that come straight to everyone's mind: Frank Sinatra, Duke Ellington, and Ella Fitzgerald.

On the 25th of April in 1917, Temperance Henry (nicknamed "Tempie") and William Fitzgerald were blessed with a little baby girl named Ella. Although Tempie and William were not married, William helped raise Ella until she was nearly 3. Tempie then found love in Joseph De Silva, who moved Ella and her mother out to Yonkers in New York.

After they moved to New York, Tempie had another daughter, Frances, with Joseph when Ella was 6 years old. Ella grew up in New York, helping around the house and neighborhood with odd jobs here and there. In 1932, Tempie passed away. She was in a car accident, and the wounds she suffered proved to be too much for her. Ella was taken in by her Aunt Virginia. A few years later, Joseph died of a heart attack, and Frances joined Ella with Virginia.

After the tragic loss of her mother, Ella went through a tough time with school and battling depression. During the Great Depression, she finally found herself at 15 years old, on the street without a penny to her name. 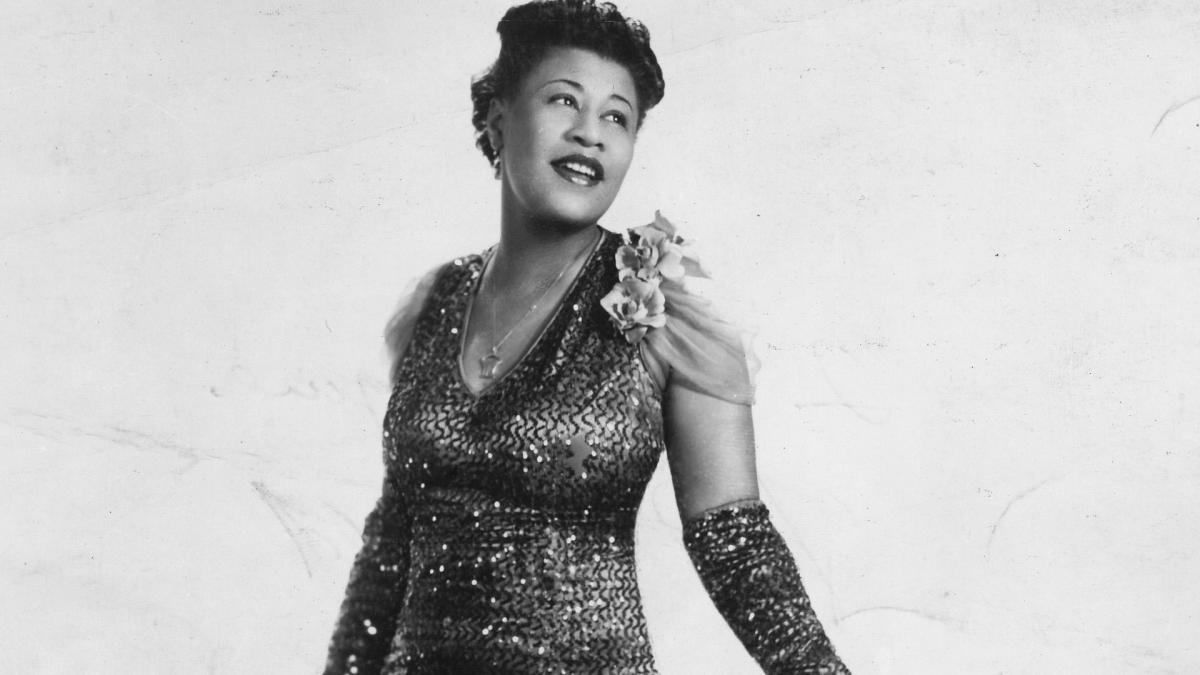 In 1934, Ella's luck turned around when the Apollo Theater drew her name for the competition they had for Amateur Night. Planning to dance, Ella went to the Apollo, however, when she got on stage, she changed her mind and sang a lovely rendition of "Judy" by Hoagy Carmichael. After an encore, she followed "Judy" with "The Object of my Affection" by The Boswell Sisters.

When Ella was asked later, she said that was the night she knew she was in love with singing, performing, and having an audience – and she wanted to do it for the rest of her life. She went on to be very successful in the singing world, winning 12+ Grammy awards, The Presidential Medal of Freedom, and an honorary doctorate of music from Harvard University.

Who are your favorite singers? Do you know anyone famous from Hampton Roads? What are other weird facts about "The 757" that you want us to explore? Tell us in the comments.