Weird Facts of The 757: This Gold-Medalist Olympian Is From Virginia Beach

Weird Facts of The 757: This Gold-Medalist Olympian Is From Virginia Beach

Gymnast Gabby Douglas is an Olympian and three-time gold-medalist.

On December 31, 1995, the Douglas family welcomed a new addition to their family of five. Timothy Douglas and wife Natalie Hawkins-Douglas welcomed their little girl Gabrielle Christina Victoria to the world in a hospital in Newport News. Gabrielle was also welcomed by her three older siblings, Joyelle, Arielle, and Johnathan. Soon after Gabby was born, the family moved to Virginia Beach.

When Gabby was 4 years old, one of her older sisters attempted to teach her how to cartwheel. This started Gabby's obsession with gymnastics; not only did she pick up the cartwheel quickly, but she taught herself how to cartwheel with one hand and continued to tumble around the Douglas house for years. When she was 6, her parents finally approved of her starting training in a gym for tumbling. 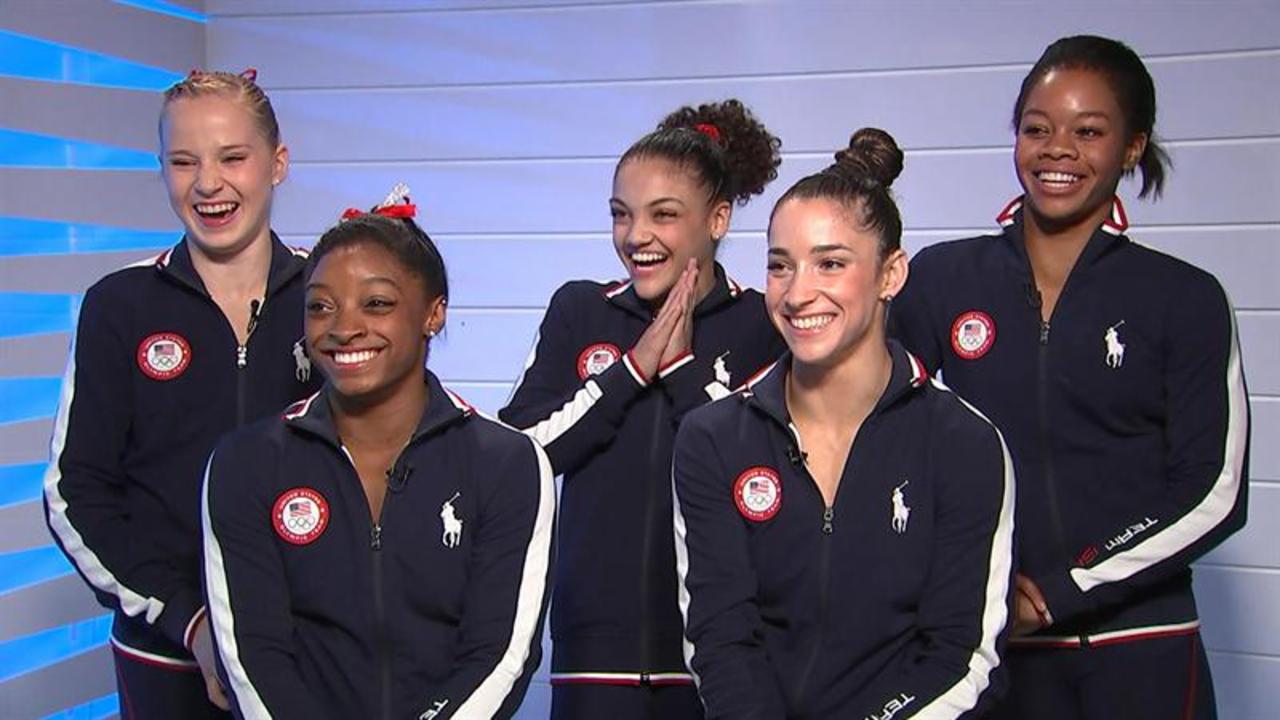 In 2008, Douglas made her debut in Houston, Texas, at the U.S. Classic where she placed 10th for the all-around rankings. At 14, Gabby had to make a career decision (along with her family) to further her gymnastic talents. So after a lot of research and discussion, Gabby moved to Des Moines, Iowa, all alone and stayed with a family of six to train under Liang Chow. One of the family's daughters also trained under the coach.

In 2012, Gabby broke numerous records as she competed in the 2012 Summer Olympic Games in London. She was part of the American Women's Team of Gymnasts along with four other girls: Mckayla Maroney, Kyla Ross, Jordyn Weiber, and captain Aly Raisman, who called themselves the "Fierce Five." They won the gold medal for the team event; this was America's first win for the team event since the Magnificent Seven in 1996. Douglas went on to win the gold for the individual all-around event; this made her the first African American woman in history to win gold in the all-around. It also qualified her for the honor of being the first woman of color in any nationality to win the all-around event. She is also the first American female to win both a team and an individual all-around gold in the same year. 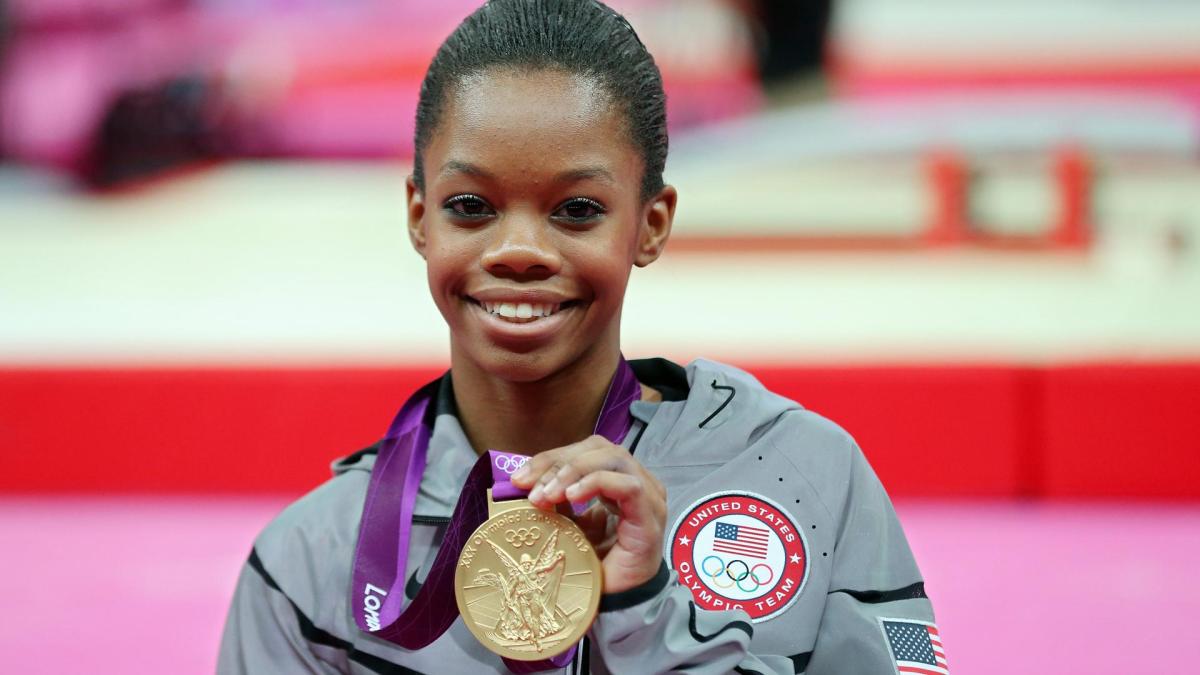 In 2016, Gabby returned to the Summer Olympics along with her team, the "Final Five." Douglas aided the U.S. team in winning a second gold medal in the team event, which was also Gabby's third gold medal.

Gabby keeps herself busy while she isn't training six days a week in the gym by writing books, sponsoring up and coming gymnasts, and talking about her experiences. She has two books written about her trials and victories called Raising the Bar and Grace, Gold, and Glory: My Leap of Faith, as well as a movie, The Gabby Douglas Story. All of these can also be bought on her website here. Her website also has a comprehensive list of her achievements, videos about her health and fitness, and a way to contact Gabby to talk about sponsorship and send words of support.

Who is your favorite Olympian or athlete? Do you know anyone famous from Hampton Roads? What are other weird facts about "The 757" that you want us to explore? Tell us in the comments.