Weird Facts of The 757: This Television Superhero Hails From Norfolk

Weird Facts of The 757: This Television Superhero Hails From Norfolk

The Flash, spotted in Norfolk (courtesy of The CW)
Emily Rhoads 7/19/19
Join the Community
shares

Are you a fan of superheroes?

I'm a big fan of television shows. In fact, I like them better than movies most of the time! TV shows usually last a lot longer than just a few hours, giving more time for the plot to unravel and the characters to develop. There are so many different kinds of TV shows – Whether centering around superheroes or the supernatural or real life, the different worlds and ideas that people have created to capture our interest and obsession are seemingly endless.

A popular television show among my friends is The Flash. I've recently gotten into it, and to my surprise, I found that the actor who plays Barry Allen is from Norfolk, Virginia! 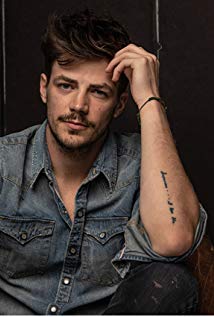 In 1990, Grant Gustin was born in Norfolk, Virginia. His parents Tina and Thomas Gustin actually still live in the area. His mother works as a pediatric nurse, and his father teaches at a local college. 2006 was a big year for Gustin when he starred in A Haunting as Thomas, Stacy's boyfriend. In 2008, Grant graduated from Granby High School and decided to study theater at Elon University in North Carolina. 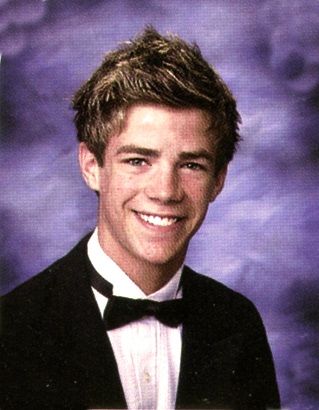 Two years later, Broadway called him and gave him the role of Baby John in the Revival Tour of West Side Story for a year. For the next couple of years, Grant starred in a number of TV series such as CSI: Miami, A Mother's Nightmare (a TV movie), and 90210.

From 2011 to 2013, Gustin starred as Sebastian Smythe in Glee, the musical television show that was storming the nation. Even before he landed his role as the lead in The Flash in 2014, Gustin made cameos as Barry Allen or the Flash in shows like Vixen, D.C's Legends of Tomorrow, Supergirl, and Arrow. Additionally, stars from these four shows occasionally make cameos in The Flash as friends or mentors of Barry Allen, such as Stephen Amell as the Green Arrow. 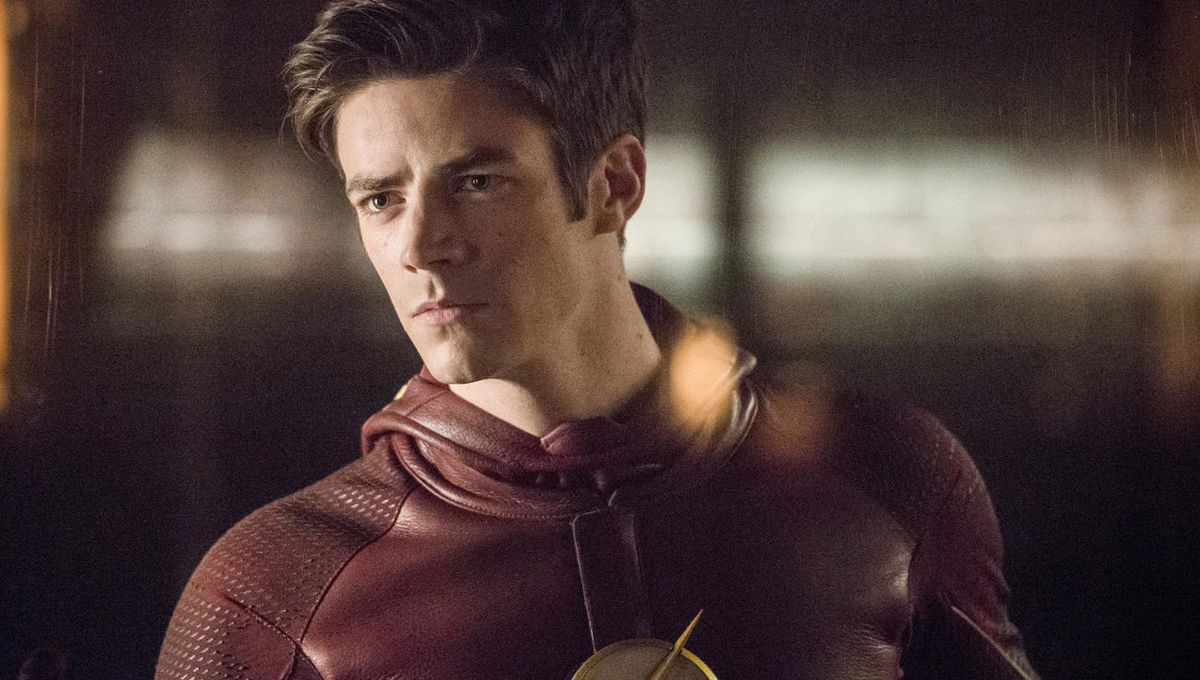 Today, when he's not filming, Gustin can be found in Norfolk, Virginia. One local resident (and a big fan of The Flash) has even witnessed him enjoying Tides games with his friends and family. He is married as of 2018 to Andrea Thoma, a physical therapist with degrees from Kent State and Old Dominion University.

Now excuse me while I go catch up on The Flash.

Who are your favorite actors? Do you know anyone famous from Hampton Roads? What are other weird facts about "The 757" that you want us to explore? Tell us in the comments.