Why the First Thanksgiving Belongs to Virginia—NOT Massachusetts

Why the First Thanksgiving Belongs to Virginia—NOT Massachusetts

The origins of Thanksgiving are a bit different than what we all learned in school.

I'll bet you anything that when you were in school, you learned that the first Thanksgiving took place in Plymouth, Massachusetts—when the Native Americans brought food and other supplies to help the Pilgrims who were struggling through their first winter on a new continent.

But, it looks like we were all taught wrong! That version of Thanksgiving did indeed happen, but it was not the first.

According to Washingtonian, about a year before the Massachusetts-based Thanksgiving took place, the actual first Thanksgiving occurred in a place called Berkeley Hundred—an area which would later become a part of Berkeley's Plantation in Virginia. On December 4, 1619, Captain John Woodlief led a group of English settlers from boat to land, and they all thanked God for "their safe passage."

And brace yourselves: There were no Native Americans around for this one and no meal like what's become the Thanksgiving custom. 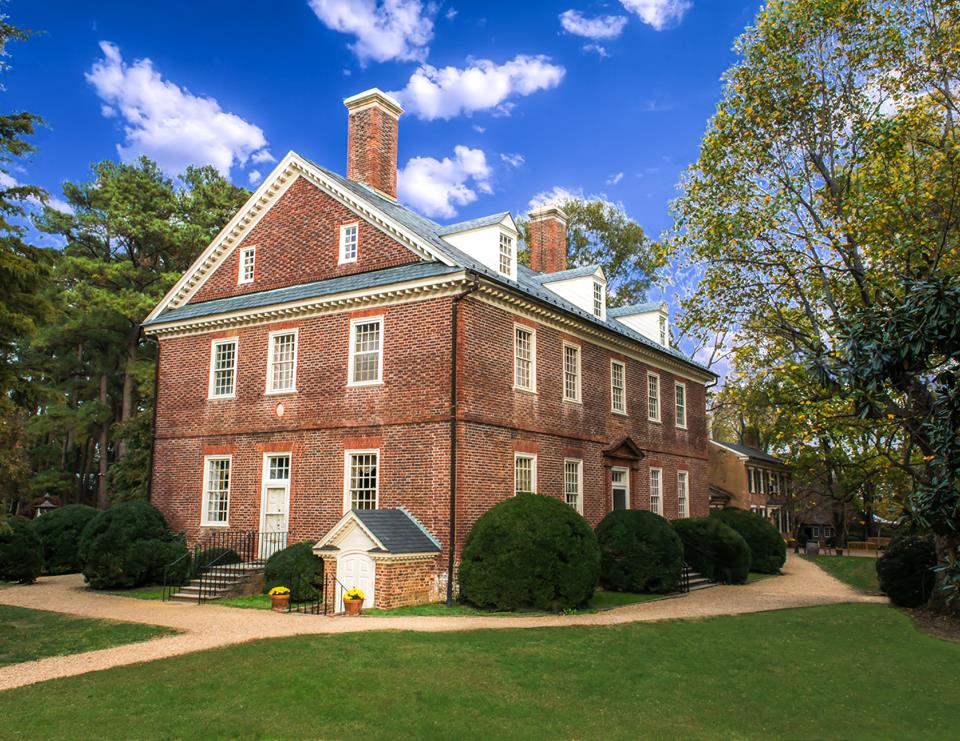 Instead, all the settlers thanked God for their luck in surviving the voyage and getting to their destination in one piece, and then ate some oysters and ham (not exactly the traditional Thanksgiving foods we indulge in!). After that day, it was declared that the same day would be celebrated each year as Thanksgiving and used to praise God.

The settlers managed to keep this tradition up for two years, until the Powhatan tribe of Native Americans decided that it was time to evict the settlers from their territory in a rather savage way ... and by that, we mean that the Powhatan killed 347 of the settlers. The survivors of the massacre ended up abandoning Berkeley Hundred.

Today, Graham Woodlief (a descendant of John Woodlief) presides over the Virginia Thanksgiving Festival, an annual celebration held at Berkeley's Plantation in Virginia in honor of the Thanksgiving holiday's true origins. Why does he think Plymouth's version of Thanksgiving won out in the history books?

"They had better PR than we did,” he told Washingtonian. “We want to set history straight. It is an important historical event that happened in Virginia. It needs to be recognized as such.”

Did you know that the first Thanksgiving took place in Virginia? Do you believe it? Let us know in the comments below!