5 Sea Shanties That'll Have You 'Hooked'

5 Sea Shanties That'll Have You 'Hooked' 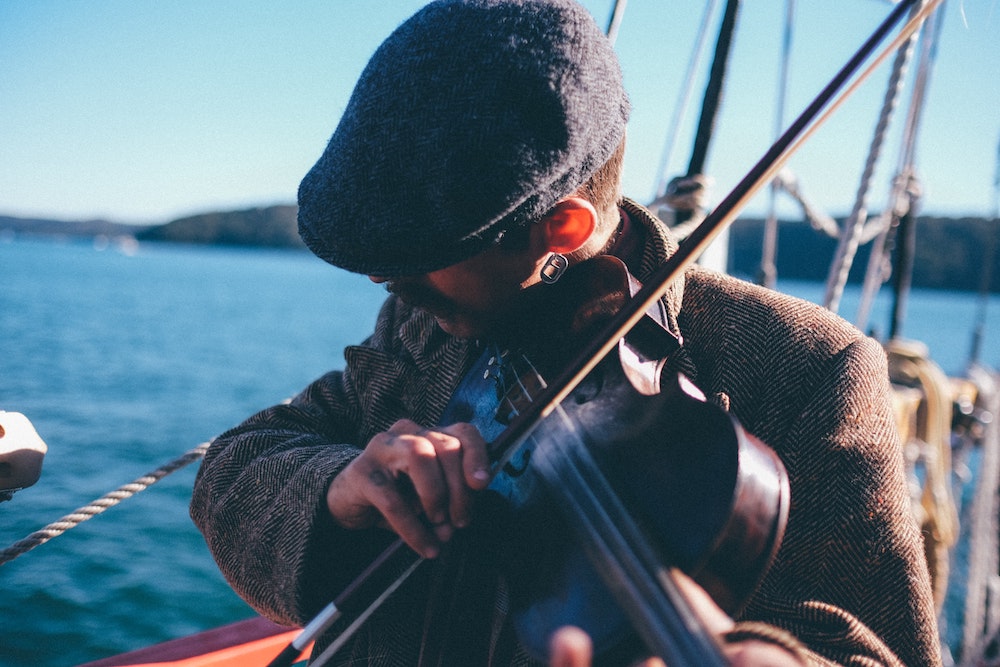 Get ready to be transported to the high seas!

In case you're not well-versed in the realm that is TikTok, sea shanties—a type of traditional folk song sung on board large merchant sailing vessels, or "pirate metal," from the 19th century—have made a huge comeback recently. One sea shanty in particular, "Wellerman" by Nathan Evans, has had a bit of a revival and even landed the artist a record deal.

Now, maybe I'm the only one, but I've been jamming out to Evans's rendition of "Wellerman" on repeat for like the last week. It's super catchy and makes me wish I was living out my dreams of becoming a pirate, but I'm afraid singing out loud in my car (off-key, I might add) is as close as I am going to get to fulfilling that dream. Oh, well.

This whole revival, though, has got me wondering what other top-notch sea shanties we're missing out on, just waiting to be revived again ... So, I've put together this list of the five shanties that I've been listening to non-stop and will have you "hooked" (pun very much intended.) The list of sea shanties is in no particular order.