Grammys 2021 Fashion: Check Out What the Celebs Wore

Grammys 2021 Fashion: Check Out What the Celebs Wore 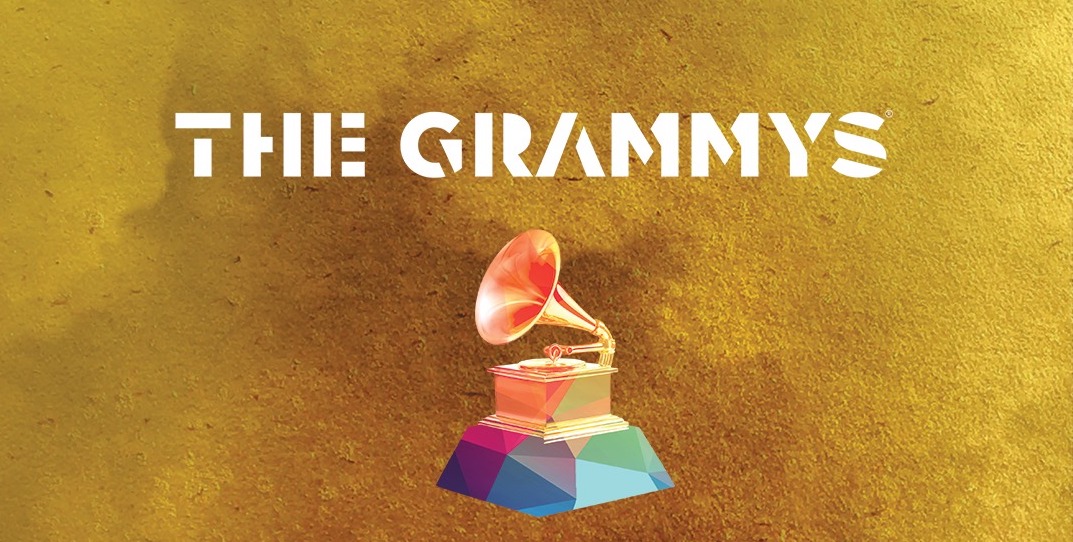 Grammy Award fashion and style—or not?

So, the 63rd Annual Grammy Awards happened last night, just in case you missed it. Last night, we caught a glimpse of nominees and winners walking the red carpet, literally and virtually, wearing bunny hats (Bad Bunny), feather boas, naked body dresses, and slits to high heaven that would make any father blush. To be honest, I'm not a fan of the Grammys, primarily for its fashion—or should I say lack thereof. But we'll leave it to you to weigh in on the celebs' Grammy style.

Billie Eilish swept the Grammy Awards and walked away with the golden ring: Record of the Year for Everything I Wanted. This girl can definitely sing, but can she dress well? 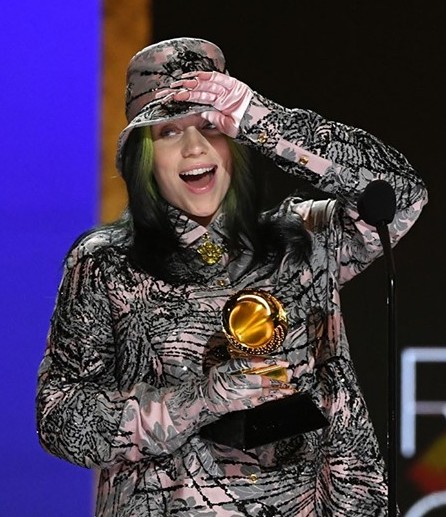 BTS, Korean boy band and global sensation, performed in Seoul, Korea, on top of a building for their Grammys performance. Ariana Grande and Lady Gaga's "Rain on Me" beat out BTS' "Dynamite." 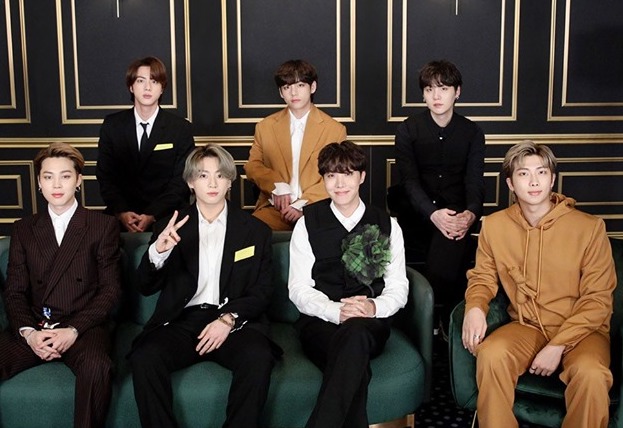 Harry Styles won for Best Pop Single with "Watermelon Sugar." He had a feather boa wrapped around his neck, but no Olivia Wilde. 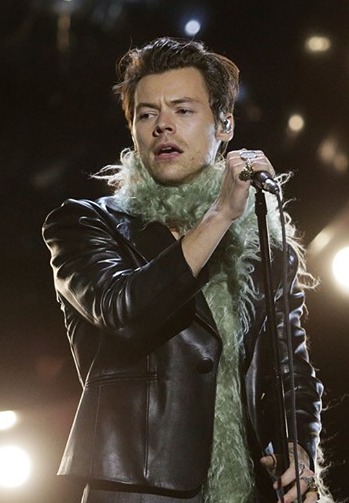 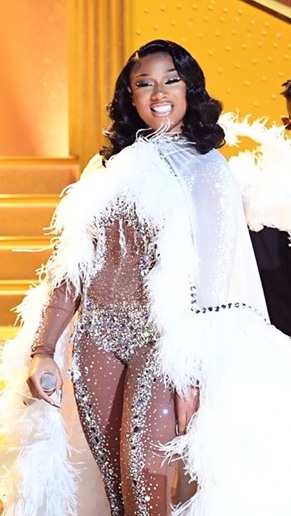 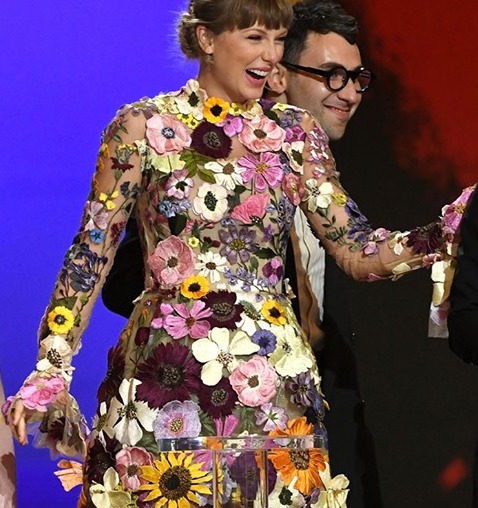 For a complete list of all the Grammy winners, but maybe not in fashion, click here. And check out our weekly music reviews, here.

Overall, what's your take on the 2021 Grammys fashion? Take our poll.