With COVID-19 halting all concerts, major label artists are finding some stable income through album releases. Touring is a major influx of money for a majority of artists, and with limits on social gatherings, artists are having to rely on their fan bases to support their future endeavours. Here, we'll cover five of the biggest releases from this Friday. 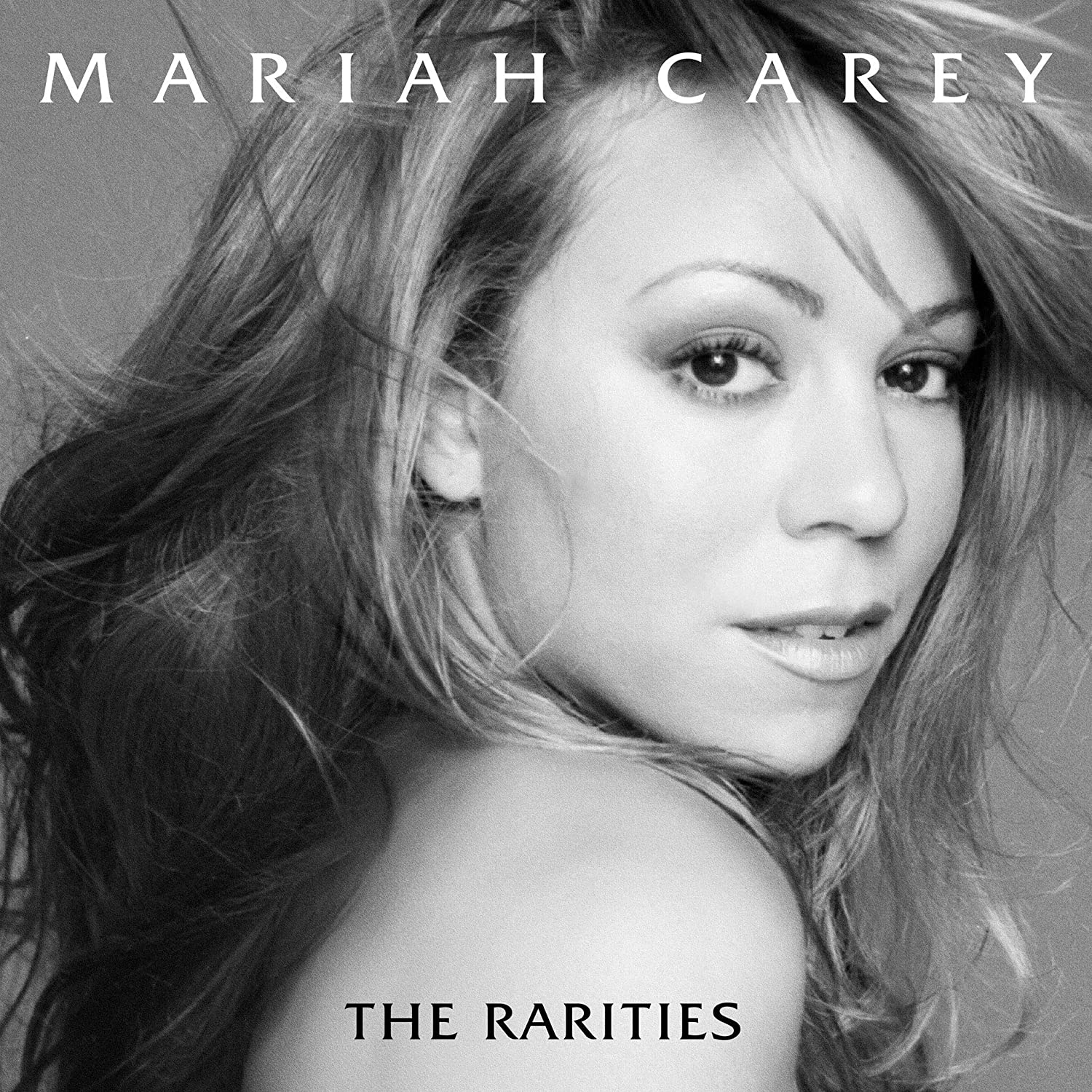 Following her memoir, The Meaning of Mariah Carey, she releases her 8th compilation album. Among these rare tracks comes a bonus from 1996 when she had her first live show in Japan. 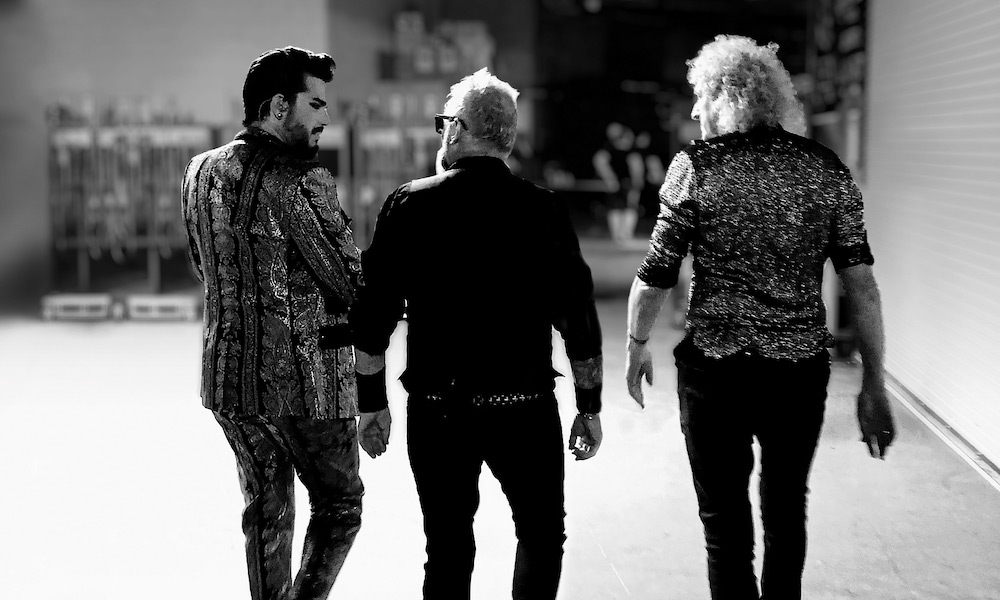 This compilation album consists of Queen hits that were filmed and recorded from the past six years. With COVID halting their touring plans, they still wanted the fans to reminice and rejoice in the talent and energy they present at their live shows. 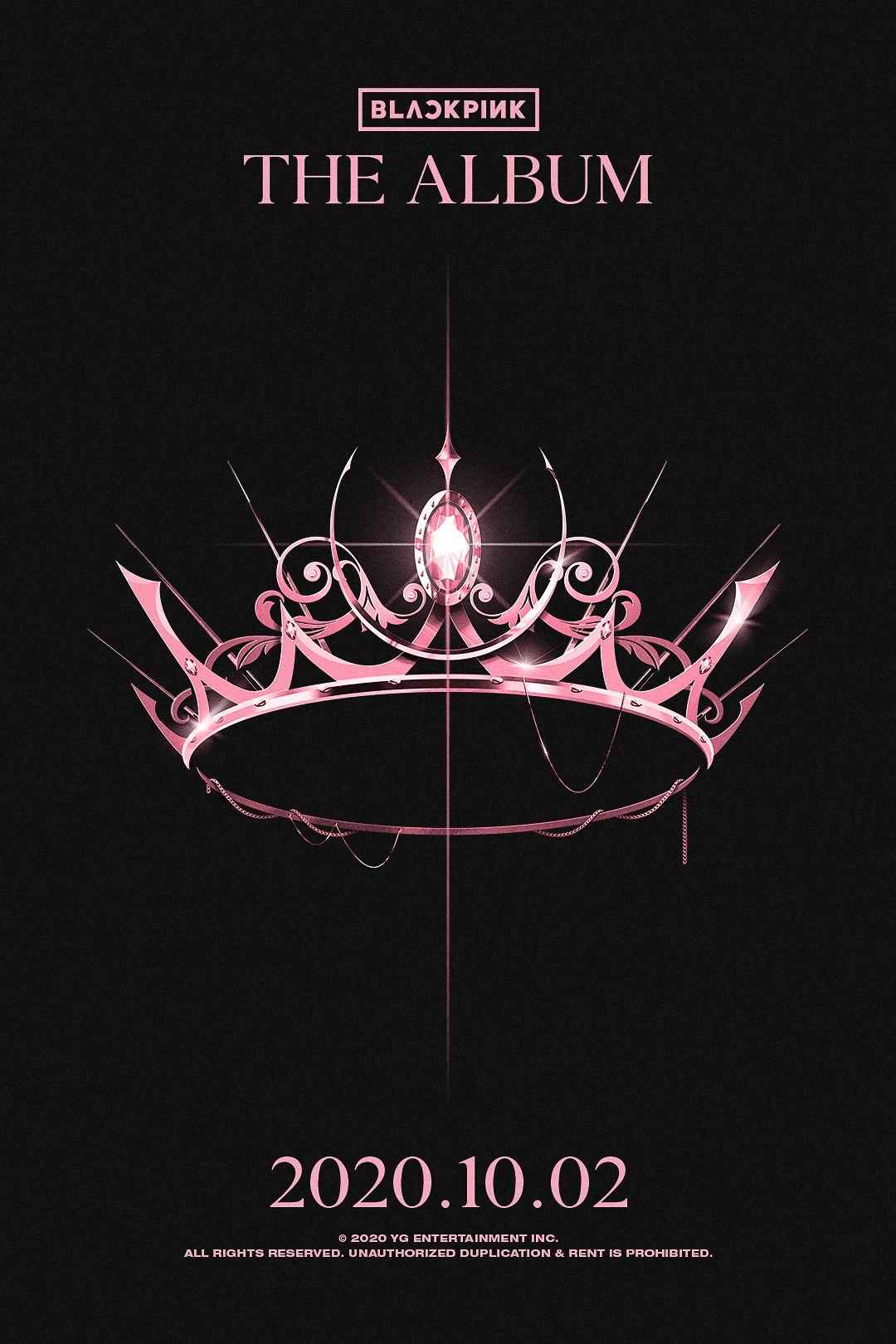 The sensational K-pop group is back and bigger than ever. With COVID halting their touring, they wanted to shed a light and let their fans and the world know that we will get past this. This highly anticipated project has been the talk of the town jus like their contemporaries BTS and their hit song Dynamite. 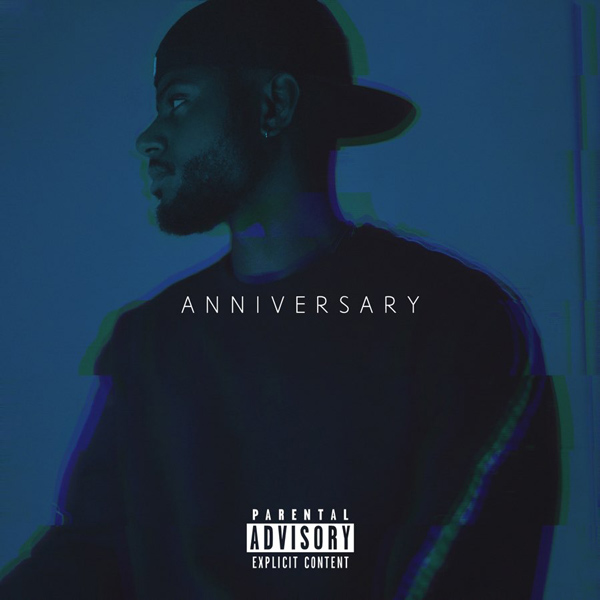 This album celebrates the 5-year anniversary of his debut album Trapsoul. “Thank you guys for five years of greatness. I’m blessed to be here.” 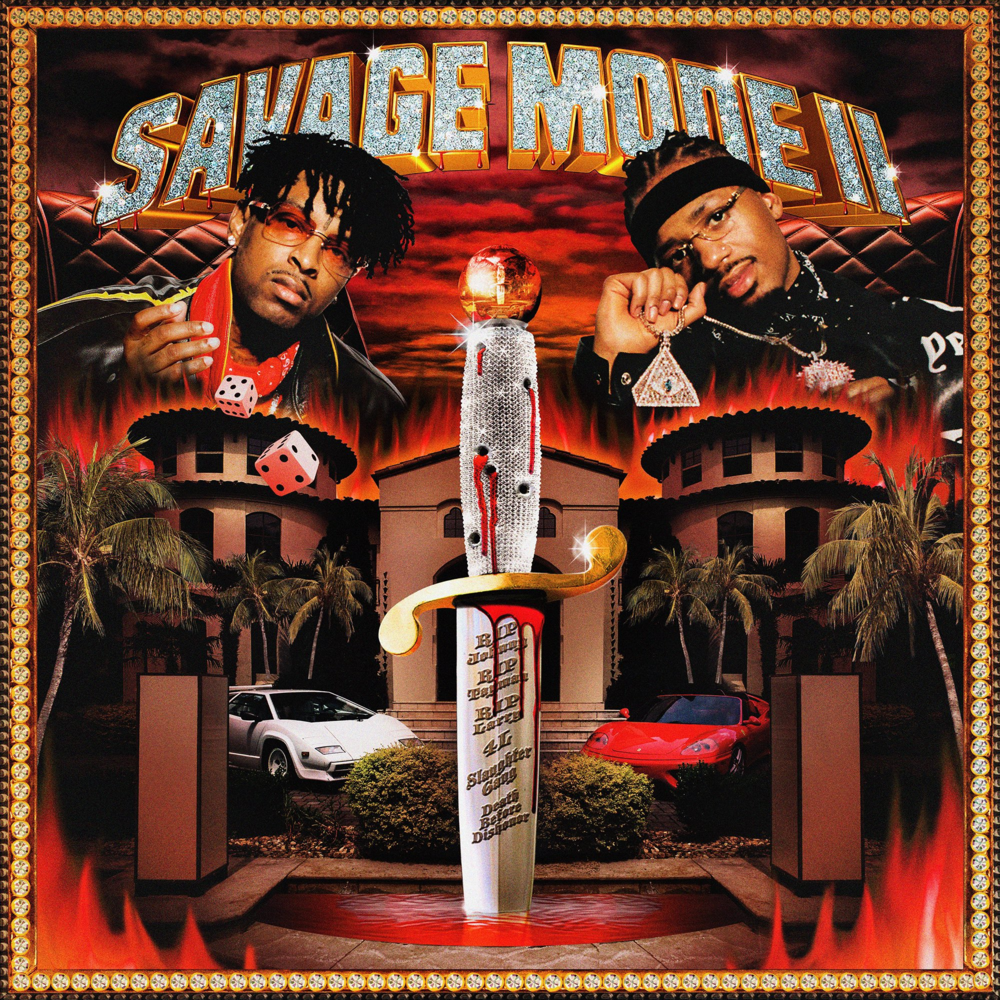 This sequel to his critically acclaimed collaboration mixtape with producer Metro Boomin', Savage Mode II comes after his Grammy-nominated 2nd album, I Am > I Was. With the success from "A Lot" featuring J.Cole, fans are excited to see the version of 21 Savage that got him his fame.

What's your favorite new track today? Tell us in the comments!