We will cover each release, and I'll include links to listen! 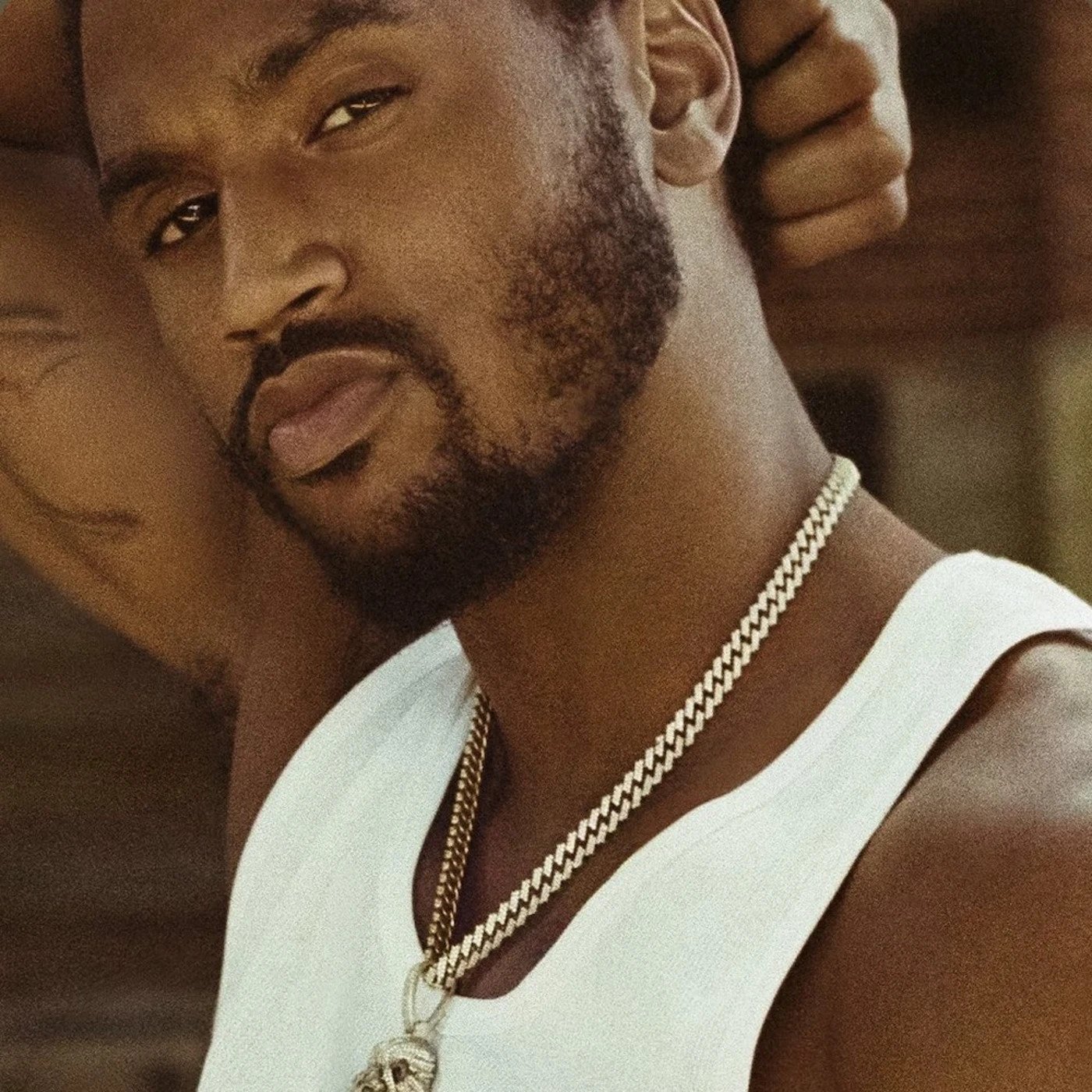 Petersburg, Virginia, native Trey Songz is back with his 8th studio album Back Home. His last project, Tremaine The Album, is certified Gold and his newest release is poised to do that as well. With assists from Summer Walker, Ty Dolla $ign, DaVido, and Swae Lee, this project does not falter. I'm excited to see how the first week sales go. 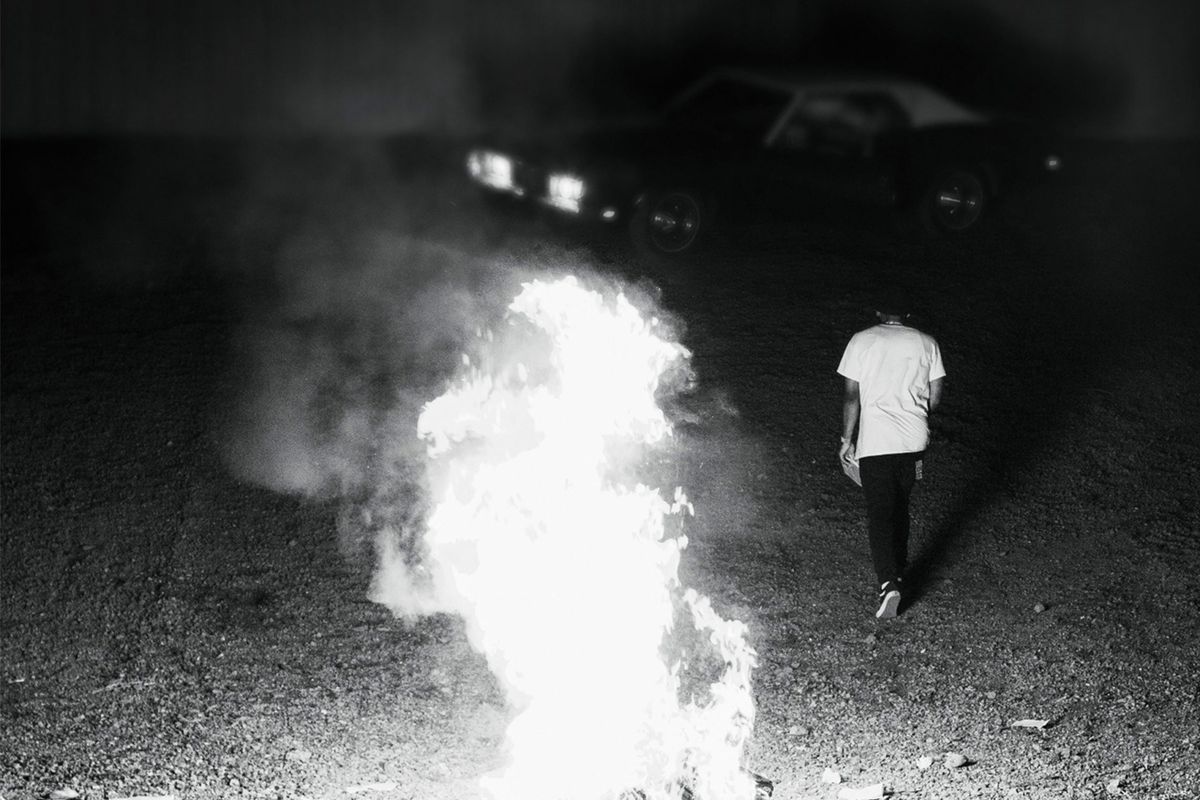 Reason has made a name for himself in recent years. Being signed to Kendrick Lamar's Top Dawg Entertainment (TDE), he has appeared on Dreamville's Revenge of the Dreamers III and has a multitude of collaborations from his TDE peers. His debut album features Schoolboy Q, Rapsody, Vince Staples, Isaiah Rashad, and JID. 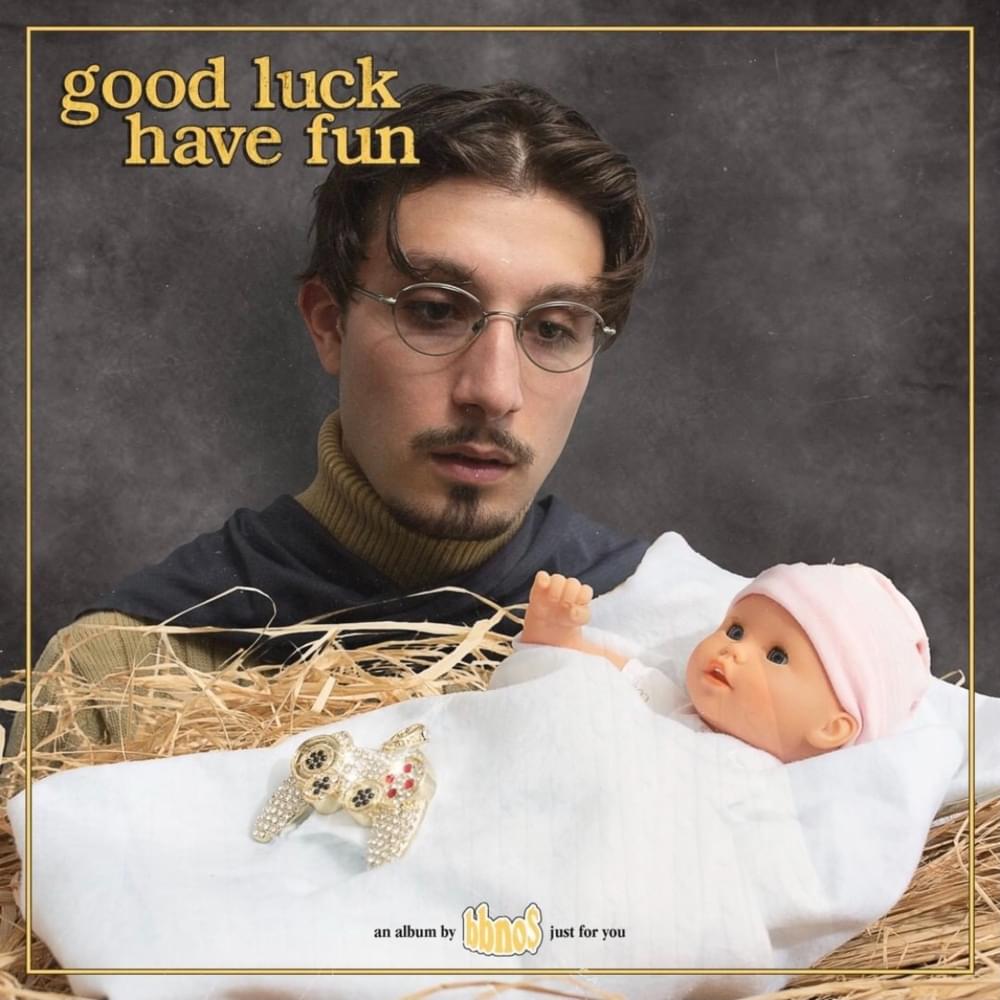 TikTok sensation bbno$ releases his highly anticipated album after his two songs "Lalala" and "nursery" spread like wildfire on the app. With assists from longtime collaborators Lentra and Yung Gravy, we should expect to see a couple of these tracks be the new anthems on the app.

Let me know how you feel about these albums and what new music you're looking forward to in the comments!