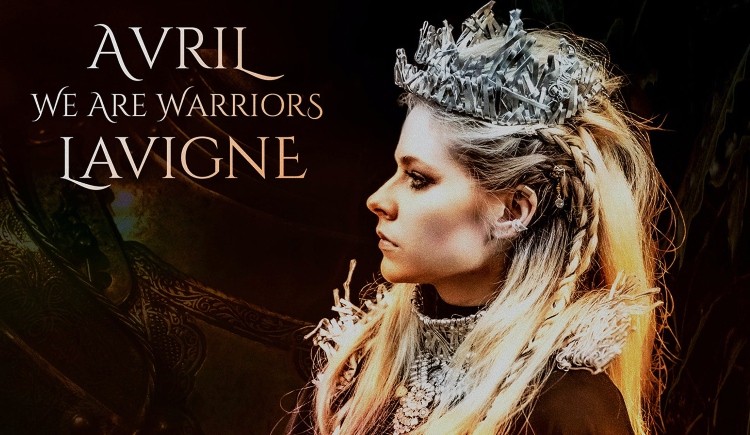 "We Are Warriors" — Avril Lavigne

Starting the list off this week is Avril Lavigne, one of the most well-known pop artists of the late 1990s and early 2000s. Although originally known for her pop love songs ("Complicated" and "Sk8er Boi" anyone?), Lavigne has definitely grown into a more emotionally mature artist. She originally released a song called "Head Above Water" but, in light of this pandemic going on, re-released it under a new title: "We Are Warriors."

Beginning with nothing but a piano to create an uplifting atmosphere, Lavigne's voice soars as she sings, "I'll pick my battles 'cause I know I'm gonna win the war (win the war) / I'm not rattled 'cause I'd shattered all of this before (this before)."

The emotions she portrays through the piano and lyrics are captivating, enticing the audience to belt out the chorus "Cause I'm a warrior / I fight for my life like a soldier / All through the night / And I won't give up, I will survive."

Triumphant and uplifting, with elements of rock, soul, and pop, Lavigne's newest release is sure to be a beacon during this pandemic. Net profits will go to Project Hope's COVID-19 relief efforts, as a way for Lavigne to pay back all the people risking their lives out there.