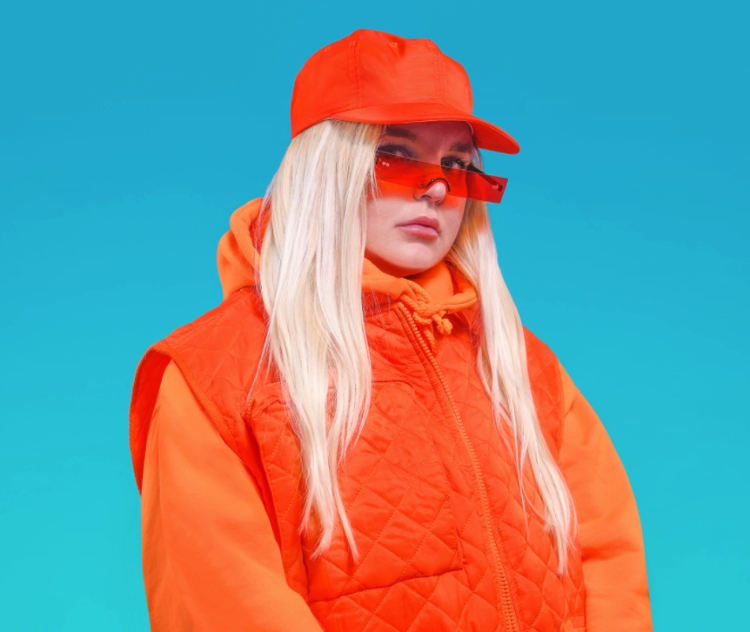 For those of you who have no idea who this Australian artist is, Tones and I is the singer behind the wildly popular "Dance Monkey," a song which has topped charts around the world and rocketed to over a billion views on YouTube in under a year.

Toni Watson (Tones and I—get it?) has just released her newest single, "Ur So F**cking Cool," along with a visually stunning video in which she plays a variety of characters.

Watson infuses the song with her realistic views on life. The lyrics "Walk into a party, feelin' out of place/ Everyone's too cool, everyone's too fake/ I try to start a conversation but I can't seem to relate" perfectly sum up her experience—and I can relate.

The song is slowly layered with electronic beats, restraining its rhythm in the beginning to create a tense atmosphere, before kicking it all into high gear by the second verse. Watson's zeal and fierceness burns in the chorus, so listeners can definitely understand where she's coming from.

Give the song a listen below!