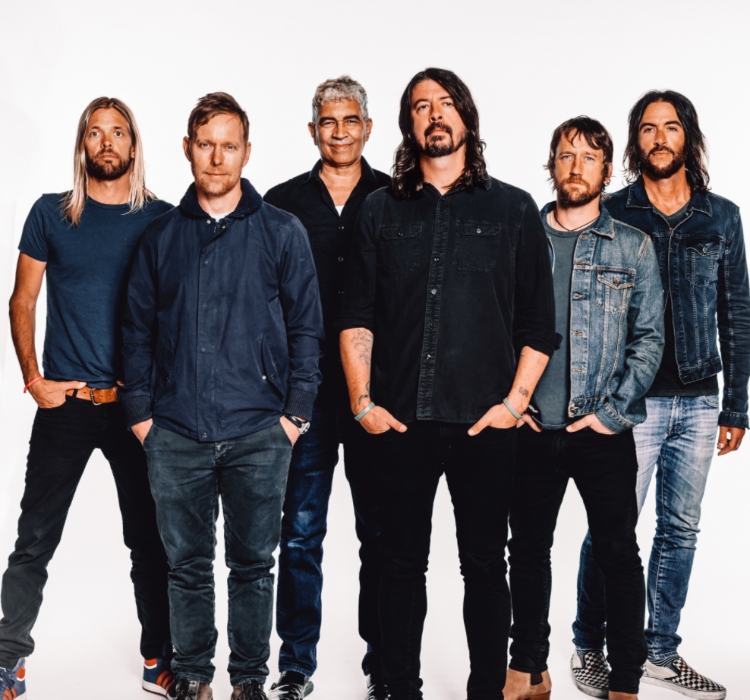 One of alternative rock's staples for the past 20 years, the Foo Fighters have recently debuted their newest single, "Shame Shame." They first showed the world on Saturday Night Live.

Dave Grohl, drummer and singer for the band, says "Shame Shame" has a different feel and vibe from their upcoming album, Medicine at Midnight February 5, 2021,) but that it still represents them. Grohl describes the video accompanying the song as a darker part of his psyche that he's had for decades now, starting from a disturbing dream he had.

Although the song's lyrics mirror this somber feeling, "Shame Shame" still has a bit of funk to it. The verses have a weird vibe, with creeping guitar and slower rhythm. The chorus, at first sang in bursts with the word "shame" echoing each line, mimics the verses' atmosphere before the electric guitar kicks in and cranks it up and the song sounds more like a classic Foo Fighters one.

Check it out below!