We Ranked Every Song on Taylor Swift's Album 'evermore'

We Ranked Every Song on Taylor Swift's Album 'evermore' 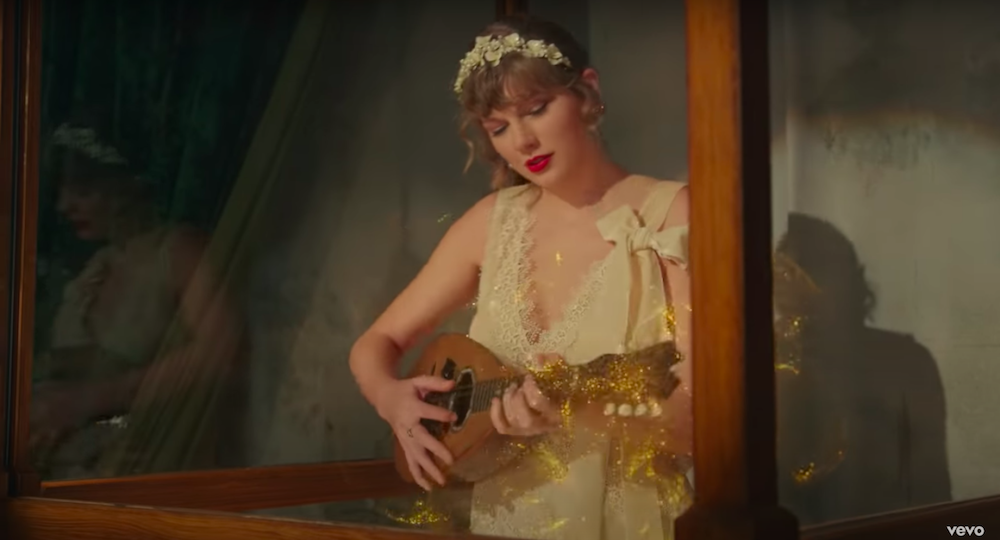 2020 was an unprecedented year in nearly every respect—but for Taylor Swift fans, there were not one, but two silver linings, both truly unprecedented for Swift: "sister" albums folklore and evermore. Even though evermore, a further exploration of the "folklorian woods" dropped in December, it's still on our minds. Who among us hasn't attempted to answer the painful question, "Which song is your favorite?" or tried to decide if we prefer "happiness" or "tolerate it"? For you, dear readers, I've taken on the Herculean task of ranking every song on evermore. (Catch our folklore ranking here.)

To see our rankings, click the NEXT button below.