Hill was a member of the legendary rock band for more than 50 years.

Dusty Hill, bassist and backup vocalist for the band ZZ Top has died. Hill died Tuesday, July 27, 2021, at his home in Houston, Texas, from what appears to be natural causes. He bowed out of a ZZ Top show last week to return to his home and get medical attention for a hip issue. ZZ Top has just resumed a busy touring schedule that included shows with Def Leppard, Cheap Trick, and a residency in Las Vegas.

"We are saddened by the news today that our Compadre, Dusty Hill, has passed away in his sleep at home in Houston, TX. We, along with legions of ZZ Top fans around the world, will miss your steadfast presence, your good nature and enduring commitment to providing that monumental bottom to the ‘Top'. We will forever be connected to that 'Blues Shuffle in C. You will be missed greatly, amigo.'” 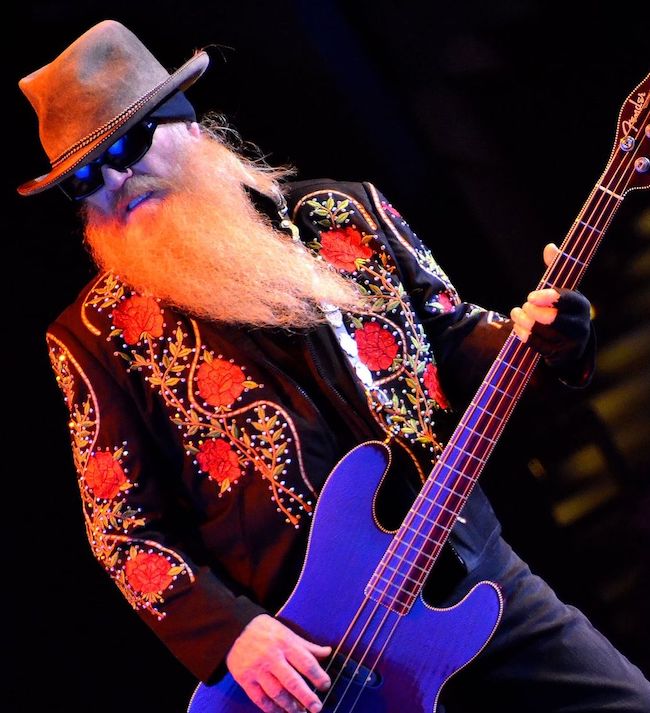 Joseph Michael “Dusty” Hill was born in Dallas in 1949 and began playing bass guitar at the age of 13. His brother, Rocky Hill is also a musician and the brothers played in bands together in the late '60s. Hill joined ZZ Top in 1970, shortly before they released their first album, “ZZ Top’s First Album” in 1971.

Mostly known in blues and boogie rock circles, ZZ Top was launched into mainstream music by MTV in the early ’80s. Videos for “Legs,” “Gimme All Your Lovin’” and “Sharp Dressed Man” ran non-stop on the music video channel. The band’s video storylines featured the ZZ Eliminator, a custom red 1993 Ford coupe driven by three attractive girls with cameos of the long-bearded band. Viewers were dazzled by the entertaining videos and grew to love the music as well. Dusty Hill and the rest of ZZ Top were inducted into the Rock and Roll Hall of Fame in 2004.

What was your favorite ZZ Top song or video? Share your love for the long-bearded ZZ Top band member in the comments.

Will Utah open Pac-12 play with a new starting quarterback?