America's oldest department store made it official this week that it plans to close its 38 remaining stores and discontinue its online business. The historic retailer began "going out of business" sales Thursday under the direction of liquidation team Hilco Merchant Resources and Gordon Brothers.

The retailer is offering deep discounts and promotions in store and online on existing inventory, new arrivals, and categories not previously sold at the company's stores. In-store fixtures, furniture, and equipment are also up for sale. A prominent ad on the company's website offers prices 20 to 40 percent off storewide. Purchases made after August 27 cannot be exchanged or returned, a disclaimer on the website says. 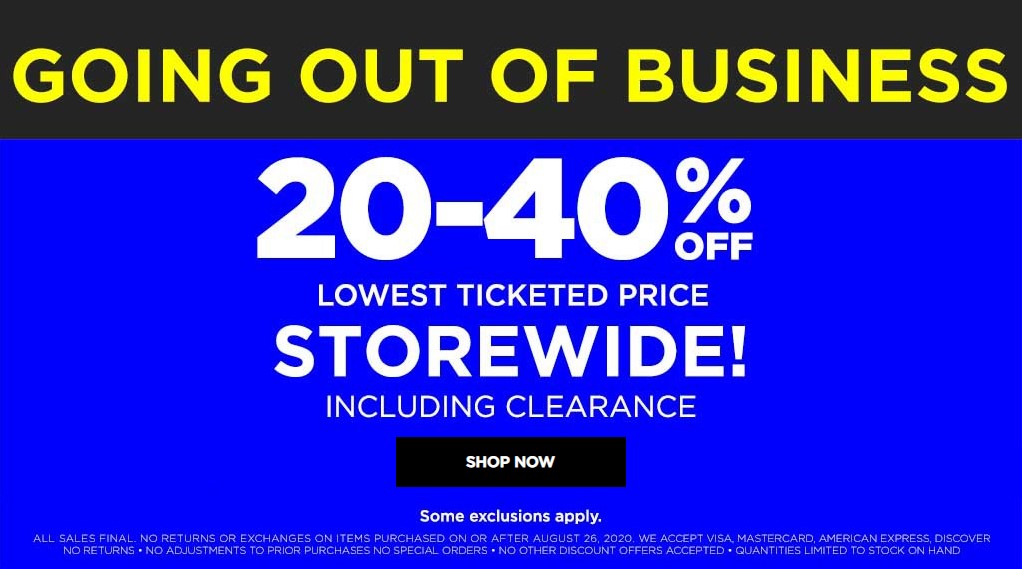 "This Going Out of Business event gives shoppers the opportunity to take advantage of exceptional savings on notable brands at rarely seen discounts," a spokesperson for the joint venture said in a statement. "Customers will continue to experience the superior service and value they've come to expect from this iconic retailer."

Lord & Taylor and parent company Le Tote Inc. filed for Chapter 11 Bankruptcy reorganization August 2 and announced they were seeking a buyer for the well-known brand. The company said it continues to entertain various opportunities but felt it best to move forward with liquidation of its inventory and assets. The announcement represented a departure from its plan as recently as last week to keep 14 stores open.

"I am extraordinarily proud of the continued efforts of our store and corporate team members as they have worked tirelessly over the past several months, under unprecedented conditions, to preserve this historic brand," said Ed Kremer, the company's chief restructuring officer. "We have a long road ahead of us and I am grateful and humbled by the dedication and resiliency of our team."

The storied history of Lord & Taylor dates back to its founding in 1826 on Catherine Street in Lower Manhattan by Englishman Samuel Lord, who was later joined in the venture by his wife's cousin George Washington Taylor. In the ensuing nearly 200 years, the company boasts that it was the first retailer of its kind to "offer personal shopping, the first to champion emerging designers – and the first to have a female president." 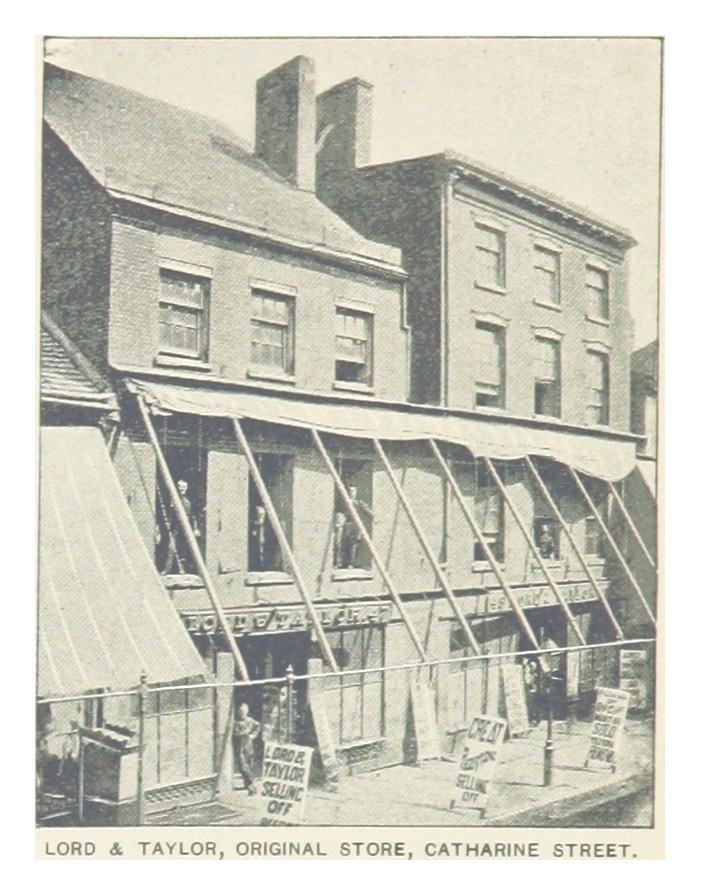 Once the height of high-fashion retail, Lord & Taylor began to struggle to compete with lower-priced rivals and went through a series of buyouts, including being purchased by May Department Stores in 1986 and Canada's Hudson's Bay Company in 2012. Le Tote, a startup clothing rental business, bought Lord & Taylor last year with hopes of breathing new life into the iconic brand, remodeling its New York City stores and infusing additional technology into its sales process.