We're almost halfway through Year One of the Amazon HQ2 master plan, and the outward effects are slowly emerging.

Good things are happening around the establishment of Amazon's new headquarters, HQ2. In a recent blog post, they detailed just what's been going on, and there's quite a bit to unpack. 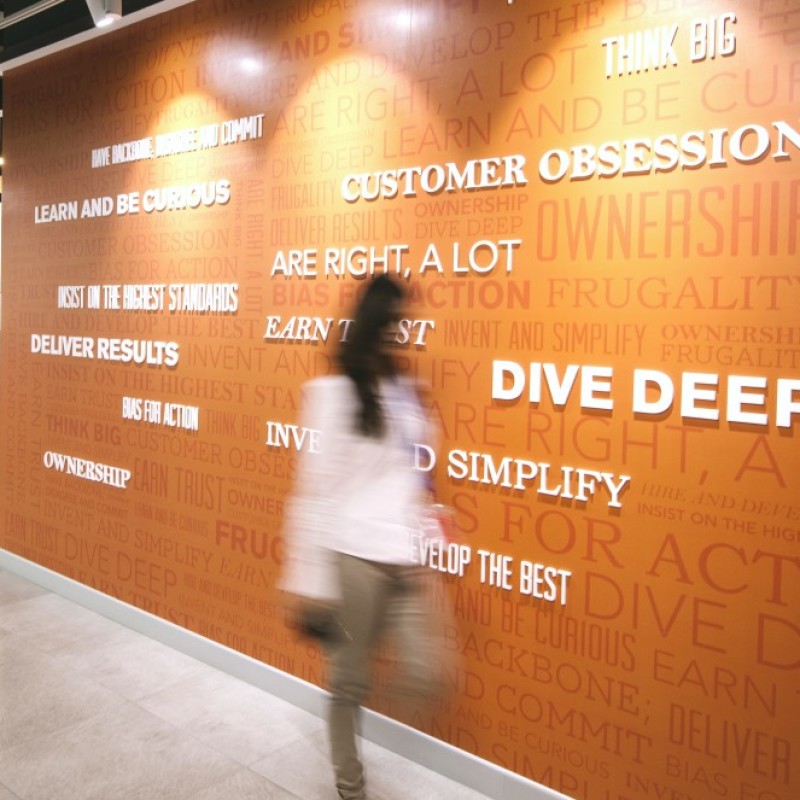 According to the agreement with the Commonwealth of Virginia, Amazon needs to create 400 jobs for the HQ2 campus in 2019. These can be brand-new jobs or relocated jobs from elsewhere in the state, so check here for Arlington-area job opportunities if you're in the market for a new position.

The full agreement lists a target number for each fiscal year until over 25,000 jobs have been created in the Arlington, Virginia, region in the next 11 years. With an existing Amazon hub in Ballston, it is possible that other NoVA jobs may end up in the final HQ2 count as new jobs that transfer over to the new location.

Here is the timetable for the creation of the new HQ2 jobs. In order to get the incentive grants from the state, Amazon needs to make sure that the average annual salary of the new jobs is at least $150,000.

A lease has been signed for temporary office space on Crystal Drive, and it looks like this will be the first home of HQ2 staff. It is uncertain whether community input is going to be welcomed in the new construction and design phase of the HQ2 campus.

The newly named region, called National Landing, is slated to stretch from Crystal City to just north of Old Town Alexandria. That's quite a few neighbors to consider!

As part of their Amazon Future Engineer program, 27 schools in Virginia are getting funding for computer science classes to help urge underserved children into the high-tech world of IT careers. This longitudinal program provides educational and extracurricular opportunities to explore the world of STEM and is already helping thousands of children all over the country.

Other Effects of Amazon HQ2

As long as Amazon keeps up their end of the bargain, significant benefits will be seen in the Northern Virginia region. Increased construction means more labor jobs and potential improvements to transportation infrastructure. An influx of new workers means the revitalization of the real estate market in the mostly commercial Crystal City area and beyond.

With this growth will definitely come a few headaches: increased traffic, crowding on transit lines, and skyrocketing home prices. It will be interesting to see how this all plays out as Amazon HQ2 truly comes to town.

**All photos in this article are courtesy of Amazon.

What are your thoughts on the effects of Amazon HQ2 on the community? Let us know in the comments!