The nationwide expansion plan will bring hundreds of jobs to the area.

Apple recently announced that it plans to add new sites and expand in several markets, Boulder being among them. The move is part of a $30 billion capital-expenditure plan that the company has said it would make over the next five years.

According to a recent release, Apple currently employees somewhere around 100 people at its Boulder site. With this new expansion, it will grow by several hundred jobs to employ around 250 to 500 in the next three years. There was no indication about the types of jobs that will be added, but it's speculated that they will be largely software-development and tech-focused.

Apple currently employees 1,000 people or more statewide through its Boulder campus and all its retail locations.

The company has big plans to expand in other ways, as well. It has said it will pour about $1 billion into a new campus in Austin, Texas, where it already employees 6,000 people. Smaller operations in Seattle, San Diego, and Culver City will also be expanded to over 1,000 workers each. Hundreds of workers will be added to operations in Pittsburgh, New York, Boston, and Portland. Other expansions are projected for the coming years, as well. 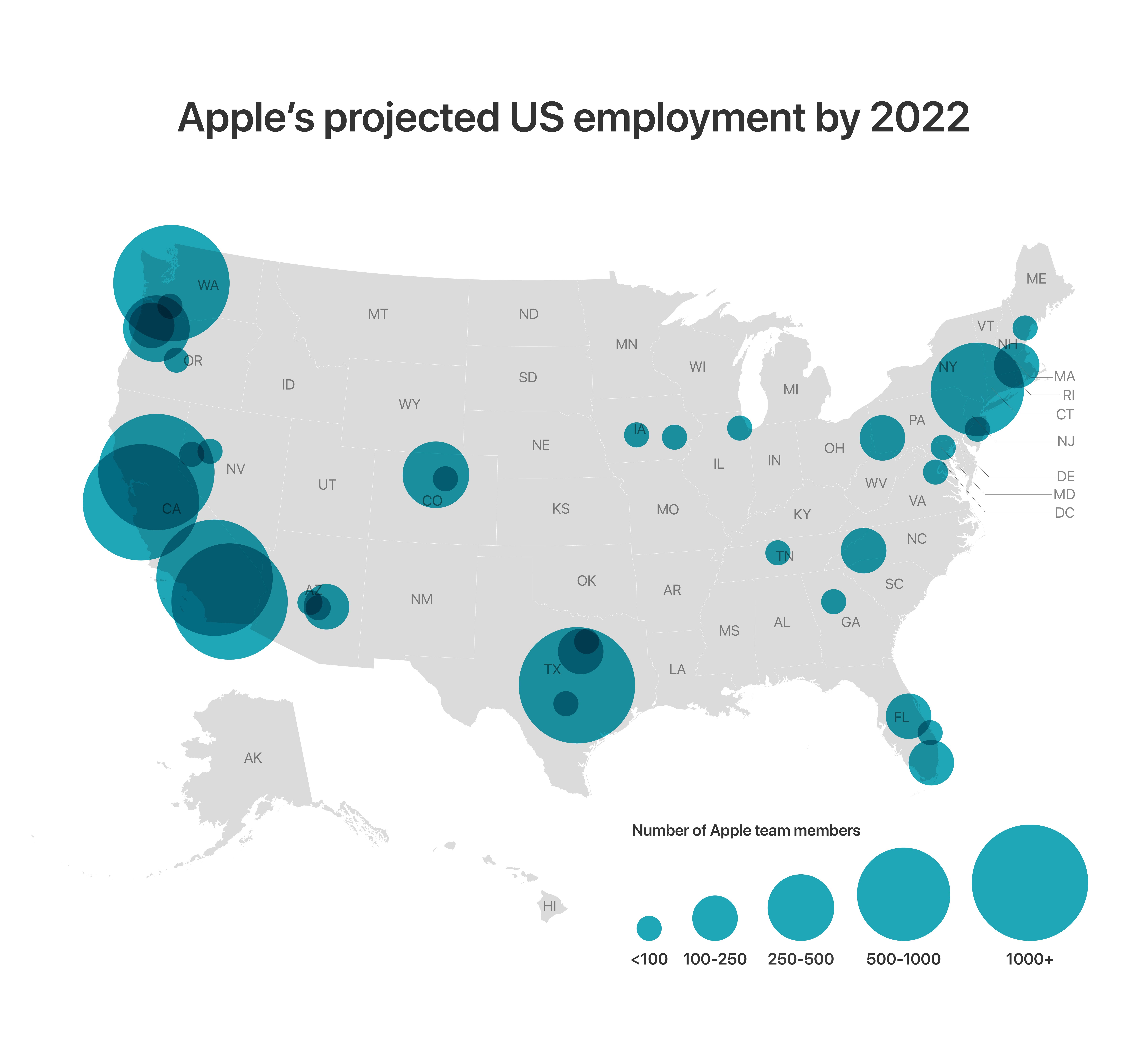 “Apple is proud to bring new investment, jobs, and opportunity to cities across the United States ...Talent, creativity and tomorrow’s breakthrough ideas aren’t limited by region or zip code, and, with this new expansion, we’re redoubling our commitment to cultivating the high-tech sector and workforce nationwide,” said Tim Cook, Apple’s CEO in a statement.

Construction has begun on Denver's Meow Wolf! Learn all about it here!

Dr. Pepper Experiences Shortages, Seems to Be Latest Victim of the Pandemic