Mohamed Mouaddine, owner and master technician at Amina Auto Repair in Aurora, sat down with us to discuss the August 27th break-in.

Amina Auto Repair is a locally-owned and family-operated business in Aurora and has been at this location since 2012. From Morocco, owner Mohamed Mouaddine works alongside his brother, Abderazzak "Zak," and both have been providing auto repair to their customers for years. Known for their welcoming and friendly atmosphere, it was very unfortunate to hear about the break-in and theft that occurred at the shop on August 27.

According to Mouaddine, two vehicles were stolen, five others were damaged, six sets of keys were taken (but not the cars), and the front door was smashed in. A bullet shell and mask were found on the scene.

"Shooting a gun this early in the morning, at this corner, you have to be crazy," said Mouaddine. 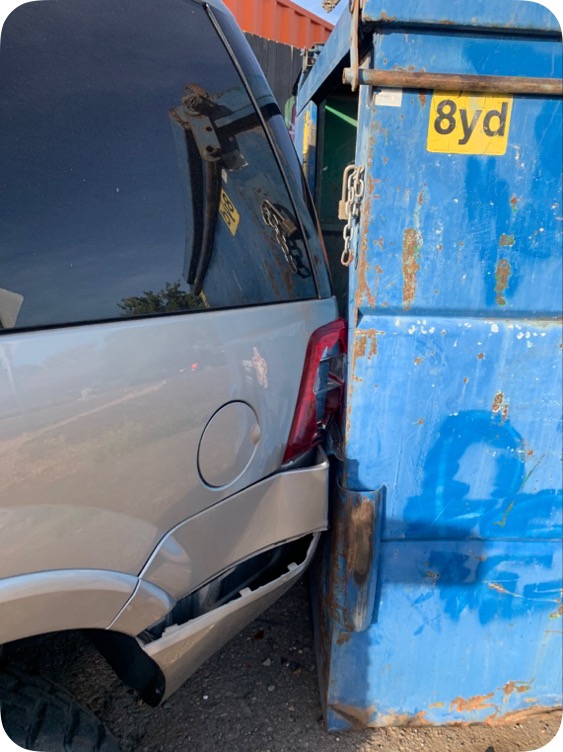 Video surveillance showed three thieves breaking and entering the shop, on both occasions, but that footage has not been released by the crime unit and is not available to the public.

"This has completely shut the plans of growth," said Mouaddine. "I'm worried about my team. I don't want my team to be [victims]."

You can hear more from Mohamed Mouaddine in our interview with him below:

*This is an ongoing investigation and information will be updated accordingly.

Slack Suffers From Global Outage: What You Need to Know