Is your local Chuck E. Cheese shutting down?

Like so many other restaurants and companies, the coronavirus has not been kind to Texas-based Chuck E. Cheese. A longtime favorite venue for children's birthday parties, the pizza restaurant, play area, and arcade is hardly a germ-free zone; not to mention, the 43-year-old chain had been finding it difficult to stay afloat even before the virus struck.

This week, the CEC Entertainment's CEO David McKillips released a statement announcing the company's bankruptcy filing, saying, “The Chapter 11 process will allow us to strengthen our financial structure as we recover from what has undoubtedly been the most challenging event in our company’s history."

In a separate court filing, Chuck E. Cheese also listed 45 leases it plans to reject, signifying the permanent closure of those locations (listed below). The company boasted 555 company-owned locations and 186 franchisee locations at the end of 2019, so it seems most will stay open for now. 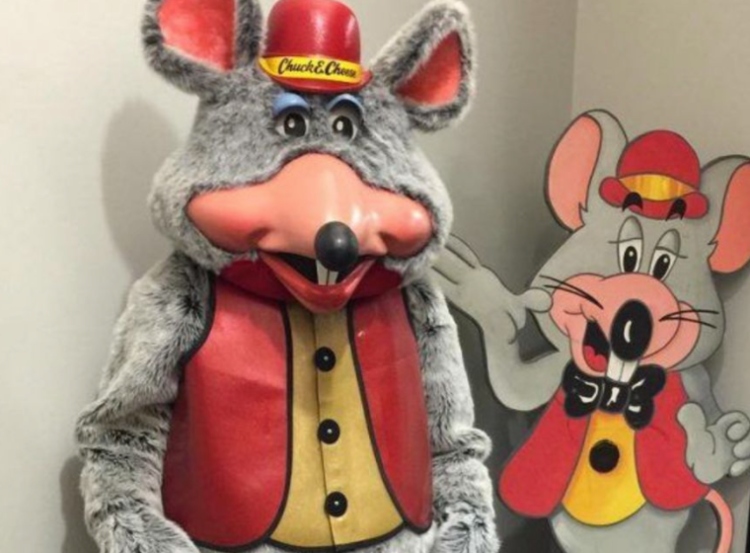 Founded in 1977 by Atari co-founder Nolan Bushnell who showcased the famous mouse and slogan, "Where a kid can be a kid," Chuck E. Cheese was bought by Apollo Global Management in 2014. That change served to update the menu to include coffee and beer, as well as incorporate new technology into the games it already offered. Even so, the business reportedly netted a loss of $29 million in 2019.

Here is the list of location leases that CEC Entertainment does not plan to renew:

Even while they go through the motions of negotiating with debt and lease holders, Chuck E. Cheese will aim to reopen locations as well as provide carryout. Unfortunately, the virus halted all its momentum, causing the company to turn to food delivery apps like Grubhub to sell their food under the alias "Pasqually's Pizza & Wings."

What do you think? Will Chuck E. Cheese be able to recover? What other businesses are struggling in the wake of the pandemic? Leave a comment to get the conversation started!