The sliding economy is forcing luxury retailers to make tough decisions that include closing stores in the DMV and around the country. In the past week, Lord & Taylor announced it will liquidate stores and Neiman Marcus filed for bankruptcy. Employees at the Nordstrom in Annapolis were notified on May 7 that the store would be closing permanently. Both Lord & Taylor and Neiman Marcus were having financial issues before the pandemic hit.

Lord & Taylor has not formally announced liquidation plans, but sources say they will begin as soon as retail stores are allowed to open. The liquidation plans are part of a strategy to generate more cash before the company files for bankruptcy. Hudson’s Bay sold the Lord & Taylor brand to Le Tote last year but still owns some of the real estate housing the stores. The retailer has four stores in the Capital Region—one in Fair Oaks, Virginia, and three in Maryland.

Nordstrom has also been struggling after an unsuccessful bid by the founding family to take the stores private and recently announced it would be closing 16 stores in the U.S. The high-end store originated in Seattle, Washington, and became famous for its exceptional customer service and willingness to take anything back—including items that were not purchased at its store. The Westfield Annapolis Nordstrom location is slated to close on July 15, 2020. 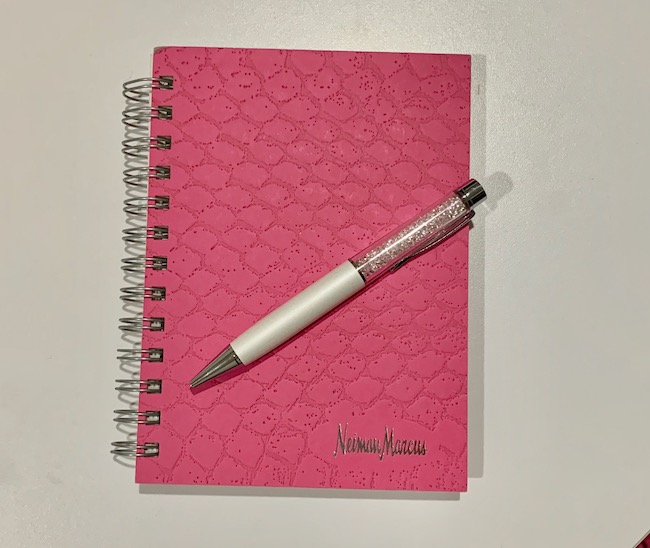 Another notable luxury department store, Neiman Marcus, is hoping to ride out the storm and restructure. The chain filed for chapter 11 bankruptcy on May 7 and hopes to use $675 million in newly acquired funds to keep operating. No liquidations are planned and the company will continue accepting gift cards, credits, and operation of the website. Neiman Marcus’s bankruptcy comes on the heels of the filing by another luxury brand, J.Crew, on May 4.