Costco Will Not Sell Chaokoh Coconut Milk Anymore, Citing the Use of Monkeys as Slave Labor

Costco Will Not Sell Chaokoh Coconut Milk Anymore, Citing the Use of Monkeys as Slave Labor

"No kind shopper wants monkeys to be chained up and treated like coconut-picking machines."

I've been asking myself where all the coconut milk had gone in grocery store aisles for the past few months. Now, I understand why.

Earlier this year, People for the Ethical Treatment of Animals (PETA) uncovered the fact that Thailand-based manufacturer Chaokoh was using forced monkey labor to gather coconuts for coconut milk. They had investigated the company, where they discovered monkeys were chained up and being treated poorly in every area of the business where monkeys were being used.

Monkeys were "kept tethered, chained to old tires, or confined to cages barely larger than their bodies."

Aphisak Theppadungporn, the managing director of Theppadungporn Coconut Co., who manufactures and distributes the Chaokoh coconut milk, denied the allegations, claiming that PETA had confirmed during their investigations that they saw "zero monkey labor harvesting."

"It is not only our duty, but our integrity to take care of nature, human and wildlife, as a whole .... We have a clear-cut policy on this issue to ensure that our business will not tolerate any sign of animal and wildlife labor or abuse," Theppadungporn said.

Regardless, least 25,000 stores have refused to sell this kind of coconut milk in the months since, and now Costco has joined that list. In a statement to USA Today, they have confirmed that they will no longer purchase Chaokoh coconut milk "until Chaokoh stops using chained monkeys as coconut-picking machines." 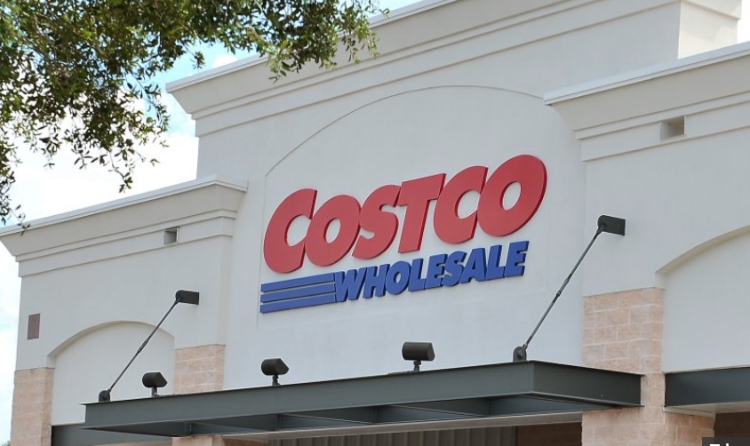 PETA is still lobbying for other stores to stop buying Choakoh's product, too, with Kroger reportedly next on their list.

Do you believe this is really happening? Let us know in the comments!