It won't quite take over the Starbucks' empire of stores on every corner, but it's a start. Dutch Bros. Coffee is expanding to several locations in the Denver metro area by the end of 2020.

Currently, Dutch Bros. has several locations in Colorado Springs, Loveland, Longmont, Greeley, Windsor, and Fort Collins. However, the chain has only one kiosk in the Denver area, which opened in 2018 in front of Casa Bonita. The new drive-thrus are expected to open in Aurora, Castle Rock, Commerce City, Conifer, Denver, Northglenn, Parker, Thornton, and Westminster.

No official locations have been released, but it appears the Denver location will be on Peoria St. in the Montbello area. 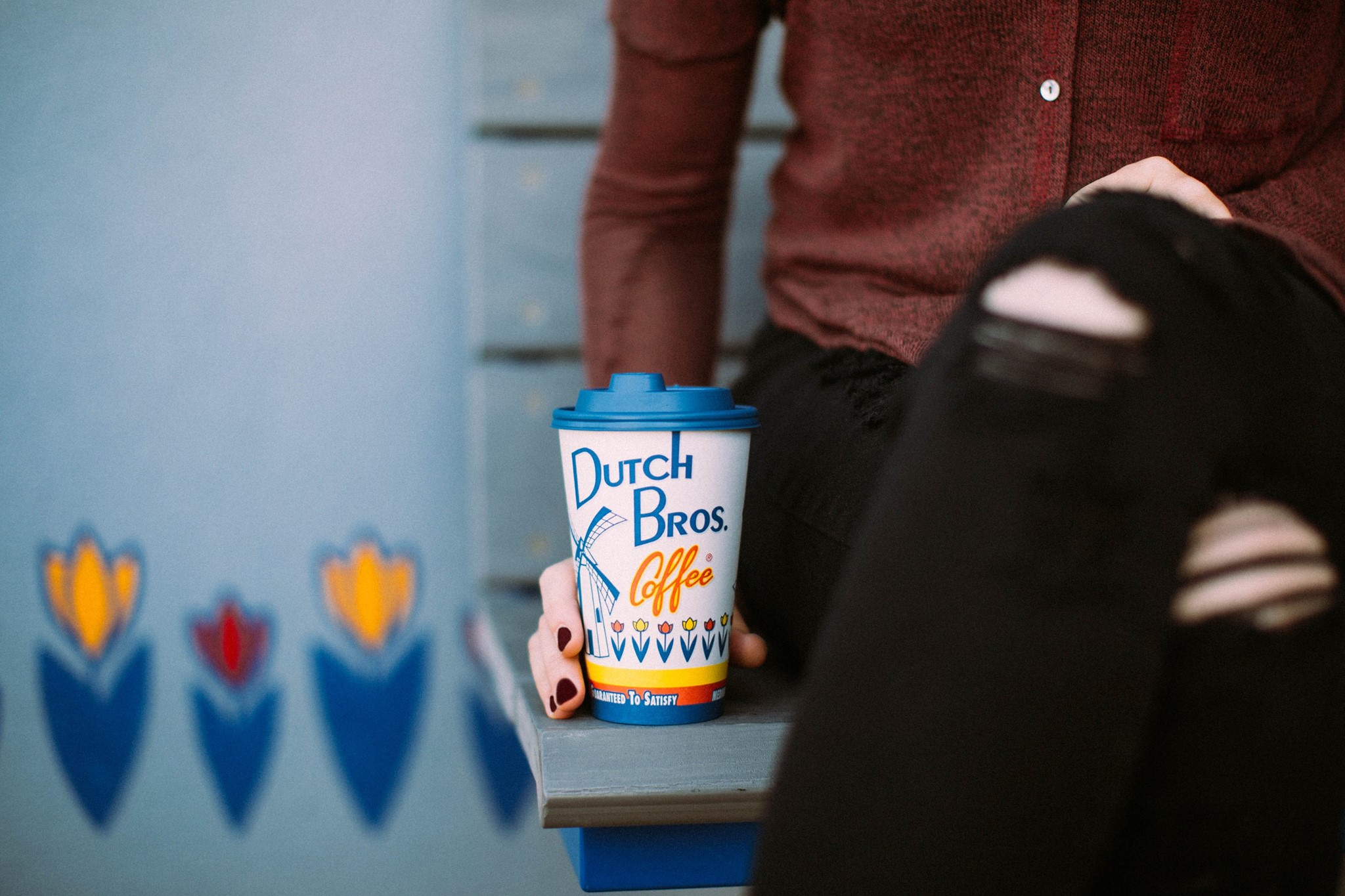 Dutch Bros. was founded in Grants Pass, Oregon, in 1992 by brothers Dane and Travis Boersma. They turned to the coffee business after being forced to sell the family's three-generation dairy business. The brothers converted an empty barn and began roasting coffee.

"One of the most rewarding things in this change of occupation was going from smelling cow manure to smelling coffee. You’d open the bag, and it was like heaven" Dane was quoted as saying on DutchBros.com.

The brothers started selling their coffee out of a pushcart in their hometown, and today, the company is the country’s largest, privately held drive-thru coffee company with 320 locations in seven western states and over 12,000 employees. Its concept is simple: Coffee and other seasonal beverages served through a drive-thru window for cars and a walk-up window for customers on foot. Typically, the kiosks do not include indoor seating.

The company has a loyal following of coffee lovers, both for its commitment to giving back, as well as its coffee and other beverages, including smoothies, lattes, cold brew, hot cocoa, chai, and more. It donates over $2 million a year to local communities and nonprofit organizations.

What do you think of Dutch Bros. Cofee expanding in Denver with new locations? Do you prefer Dutch Bros. over Starbucks, or vice versa? Let us know in the comments below.