As more and more mall stores begin to fall victim to bankruptcy, Forever 21 may soon be joining them.

Turns out you won't be 21 forever. As time goes on and we get older, internet shopping seems to be the fountain of youth, which means stores with large bases in malls (like Forever 21) are in deep trouble. Less in-store sales mean its harder for these places to meet their lease agreements. And Forever 21 has some hefty leases to pay with more than 815 stores around the world.

But filing for bankruptcy isn't as dark as it sounds. In fact, it helps stores get out of some bad leases. But while it helps the store, it can be a bummer for shoppers. Your local Forever 21 that is like three times the size of every other store in the mall could dry up and disappear into the ether. No more cheap, but trendy sundresses for you! But there are other problems that could cause you, too. 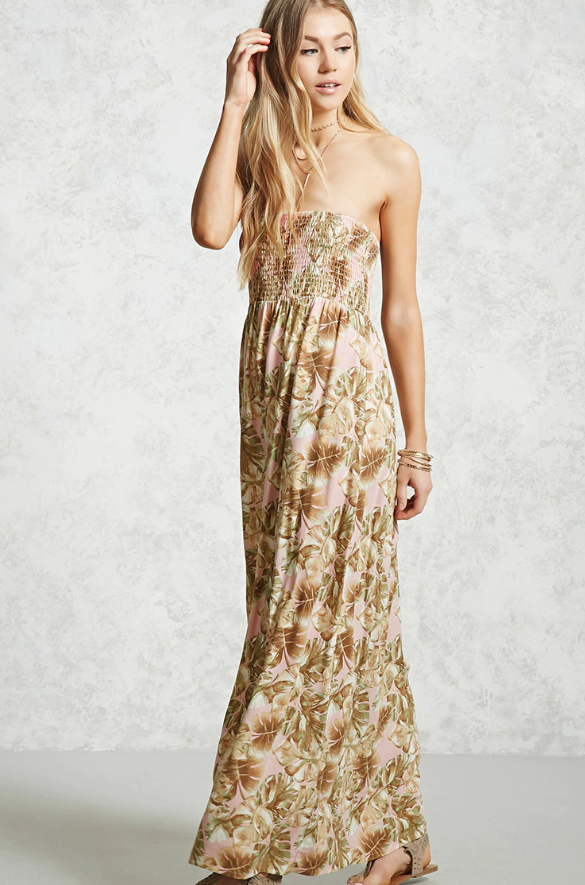 So cheap. So trendy. Courtesy of facebook.com

With these major stores going bankrupt and being forced to leave malls (does anyone else remember when deLiA*s dried up and became online-only? And now it only sells clothes that are painfully and EXTREMELY 90s?), malls are forced to fill the void or absorb the loss in the form of being unable to lease the empty space. So bad news on two levels today, folks. We may be losing Forever 21 the same way we lost Payless, Charming Charlie, and Avenue, but we may also start losing our malls—yes, the places we go on rainy days; the halls we wander when it's too hot to go for a walk outside; the one-stop-shop for food, cocktails, movies, and shoes.

In fact, the very reality of Forever 21 potentially filing chapter 11 puts us closer to the idea of malls having to close their doors. Simon Property Group under CEO David Simon is one of the major corporations that own our malls, and Forever 21 is in its top-10 tenants. This means if Forever 21 does file for bankruptcy and start closing its shops, Simon malls (nevermind other malls) are going to incur a major loss of income. David Simon, to avoid this in the past, helped pay for Aeropostale to avoid bankruptcy and he's willing to do it again for other stores.

That being said, Forever 21 hasn't made any official decisions to file for chapter 11 or for how it's going to handle its gross debt. But it is safe to say, "Happy Birthday, you're not 21 anymore. Nothing lasts forever."

Would you be sad to see Forever 21 go? Or are you ready to do all your shopping online? Let us know in the comments!

Get Paid to Smoke Weed: Company Looking to Hire a Marijuana Reviewer for $3K a Month