Microsoft retail is officially transitioning to the digital space as all but four physical locations around the world close for good.

As the pandemic continues to impact the country, businesses are either keeping up with the rapidly changing pace of the virus or getting lost in the uncertainty of the situation. While several businesses are filing for bankruptcy, Microsoft is changing their store structure to evolve with coronavirus. The company recently announced that they will be closing all retail stores globally except for four locations in London, Sydney, New York City, and Redmond, Washington. Microsoft plans to reimagine those locations as "experience centers" that will not sell products. 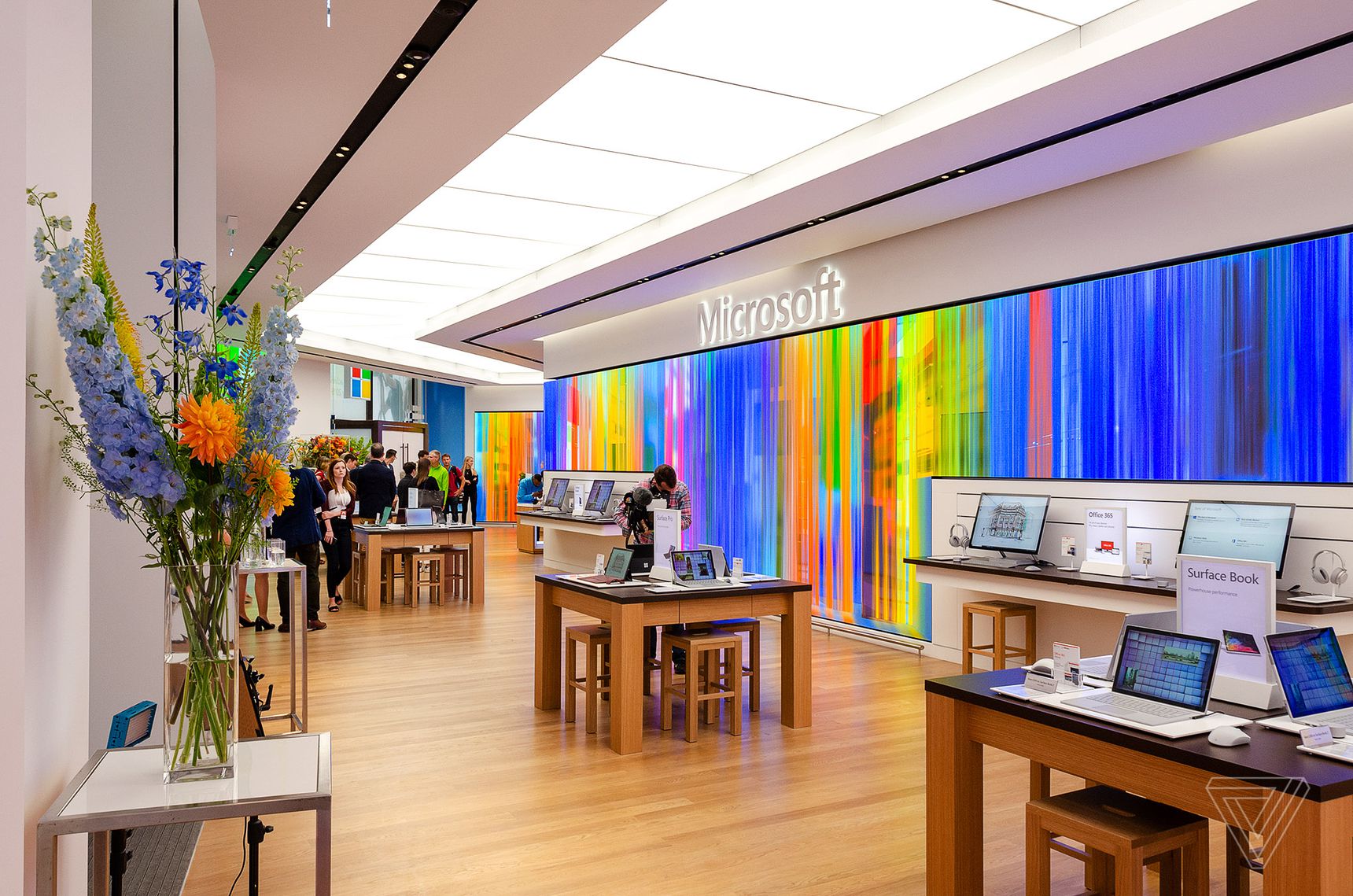 Courtesy of The Verge

In addition to store closures, Microsoft recently announced that they are shutting down their live streaming service, Mixer. Despite having high-end streaming technology and top-tier streamers who attract millions of viewers, Mixer could not compete with established live streaming services like Twitch and YouTube Gaming. As a result of an abysmal yearly report, showing only a .2% growth in viewers, Microsoft decided to shut down Mixer and instead team up with Facebook Gaming.

Even though these things may seem like the company is not in a great spot, Microsoft is actually up in revenue for the year, and no employees will be laid off as a result of the closures. When physical locations shut down mid-March, employees of retail stores quickly adjusted to working remotely or from Microsoft's cooperate locations to help customers while staying safe. As a result of people all around the world shifting to remote work, Microsoft has seen an increase in productivity and business processes, cloud-based products and services, and personal computing groups. These increases have netted Microsoft a cool $10.8 billion, so why shut down so many locations? A solid assumption could be that people will not be buying new software and computer security solutions forever, so these closures could be Microsoft preparing for a rocky future as coronavirus continues to change our normalcy.

Whatever the reasons may be, Microsoft seems to be paving the way in how retailers can transition their employees to remote work with customer and employee safety and health in mind.

Do you think other retailers will soon follow Microsoft's example? Let us know in the comments!