Some big news was announced last week for Aurora’s Town Center. Washington Prime Group, which owns Town Center at Aurora, announced plans last week for space currently occupied by Sears. The department store is set to close in December, and a new tenant will take over.

FieldhouseUSA will take over the building, which will be demolished and rebuilt. The company currently owns three of these facilities in Texas, which are big complexes dedicated to year-round sports leagues and performance training. New locations are in the works in Seattle, Washington, and Columbus, Ohio, as well as the addition in Aurora. 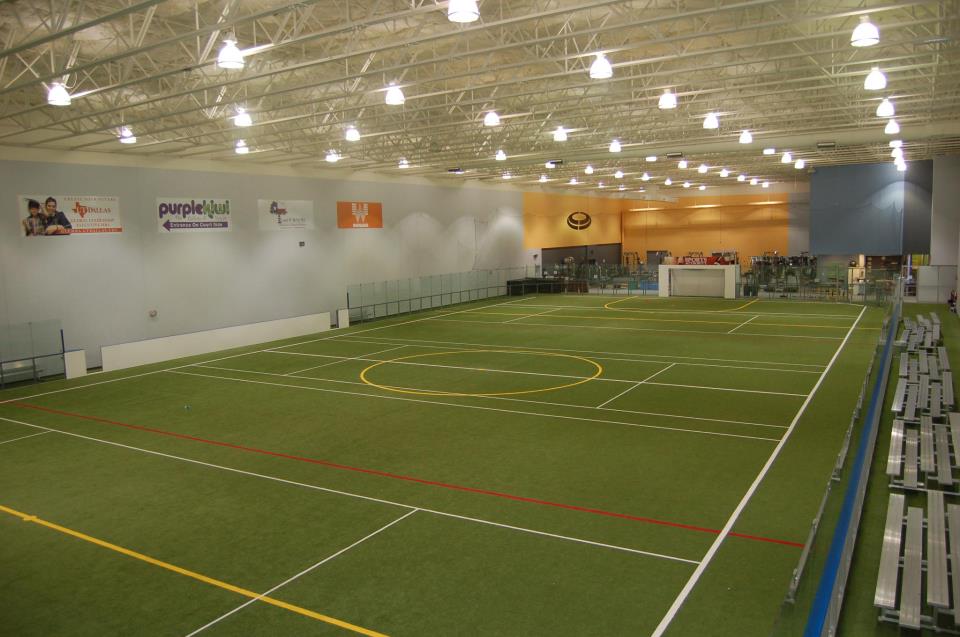 This is sure to be a welcome upgrade to the recreational sports scene in Aurora, offering youth leagues in indoor basketball, volleyball, soccer, football, lacrosse, and more. The center will also host skills training sessions, school break camps, birthday parties, corporate events, and charity events.

FieldhouseUSA caters to both competitive and recreational athletes, offers individualized training, and hosts tournaments with teams from across the country. Adult sports leagues are included at other locations, so look for those here in Aurora, as well.

"FieldhouseUSA is a community based, a multi-purpose indoor facility that offers a variety of sporting activities, and skill levels, where everyone has a place to play! With state-of-the-art facilities and unique sporting opportunities, FieldhouseUSA provides an experience of a lifetime to all who enter a facility. “ FieldhouseUSA (Facebook).

Sears Holdings filed for Chapter 22 bankruptcy in 2018, and the Sears locations at the Town Center was purchased by Washington Prime Group as part of a $28.5 million dollar deal, with more Sears properties located in different states. The company owns over 100 shopping malls and centers across the country.

This new FieldhouseUSA location will likely bring some new life and business into the Town Center at Aurora. The mall, which is the 10th largest in the Denver area, is currently home to other big department stores—including JC Penney, Macy’s Dillard’s, and the Century Theater.

No word yet on when demolition and construction are set to start, but rest assured, we will let you know when the new sports complex is set to open.

Had you heard about the new plan for Sears at Aurora's Town Center when it closes later this year? Let us know your thoughts in the comments below.

Macy's Is the Latest Retailer to Feel the Pinch, Plans to Close 28 Stores