Starting in 2021, Uncle Ben's Rice products will be renamed and rebranded "Ben's Original."

In response to the movement to become more racially sensitive, numerous brands have changed their names over the summer. The well-known country band Lady Antebellum is now called Lady A. The Washington Redskins are no more and are temporarily called The Washington Football Team. Quaker Oats' Aunt Jemima has also announced they will change their name in the near future.

"For some, it clearly had overtones of servitude, and that is not the brand that we want to represent," said Mars Food global president Fiona Dawson.

The new change will be a show of inclusivity and respect, especially since consumers, stakeholders, and employees have all sought something more positive.

"There's no place for anything in this world that hints at social injustice," Dawson elaborated. 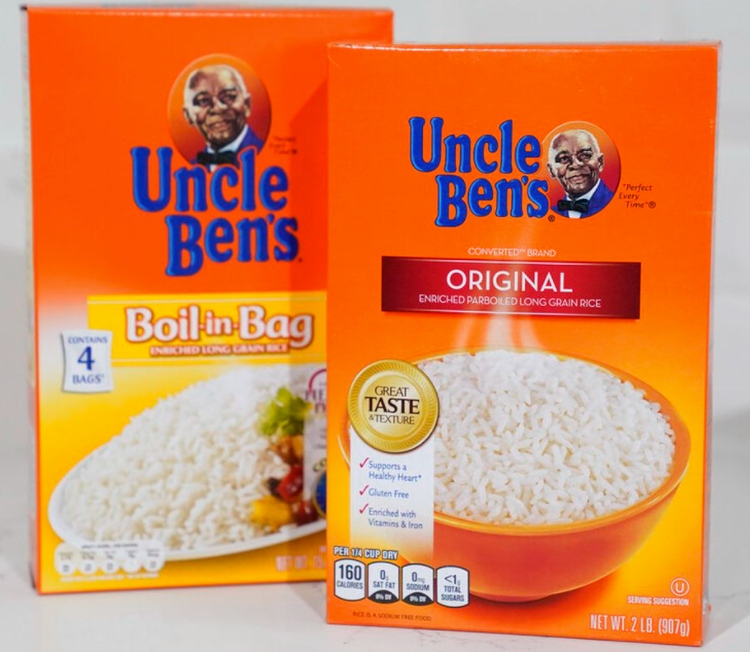 Uncle Ben's is a 70-year-old brand, owned by parent company Mars. Their logo and story stem from showing a white-haired Black man who is said to take after a Chicago maître d' named Frank Brown. The logo will be changed to something else as well.

According to Mars, the new Original Ben's products will be introduced in 2021.

What do you think of this change? Share in the comments!