Washington, D.C., is getting one of Apple's flagship stores in Carnegie Library.

Apple is opening up a "flagship" Apple store in the historic Carnegie Library this spring, and though construction is expected to be completed by April, no official open date has yet been released.

Yes, Apple currently has multiple stores in the DMV area, including locations in Georgetown, Clarendon, Pentagon City, Fair Oaks, Tysons, Reston, Woodbridge, and Bethesda. So what's so special about the "flagship" store in Carnegie?

Excellent question. Apple builds what they call "flagship stores" in high-profile areas, such as New York and London, usually incorporating unique architectural designs and features, like glass staircases or bridges. The flagship stores are considered to be more than just retail locations -- they feature groves of trees and video screens and serve as a gathering place, like a "town square."

Here's a peek inside: 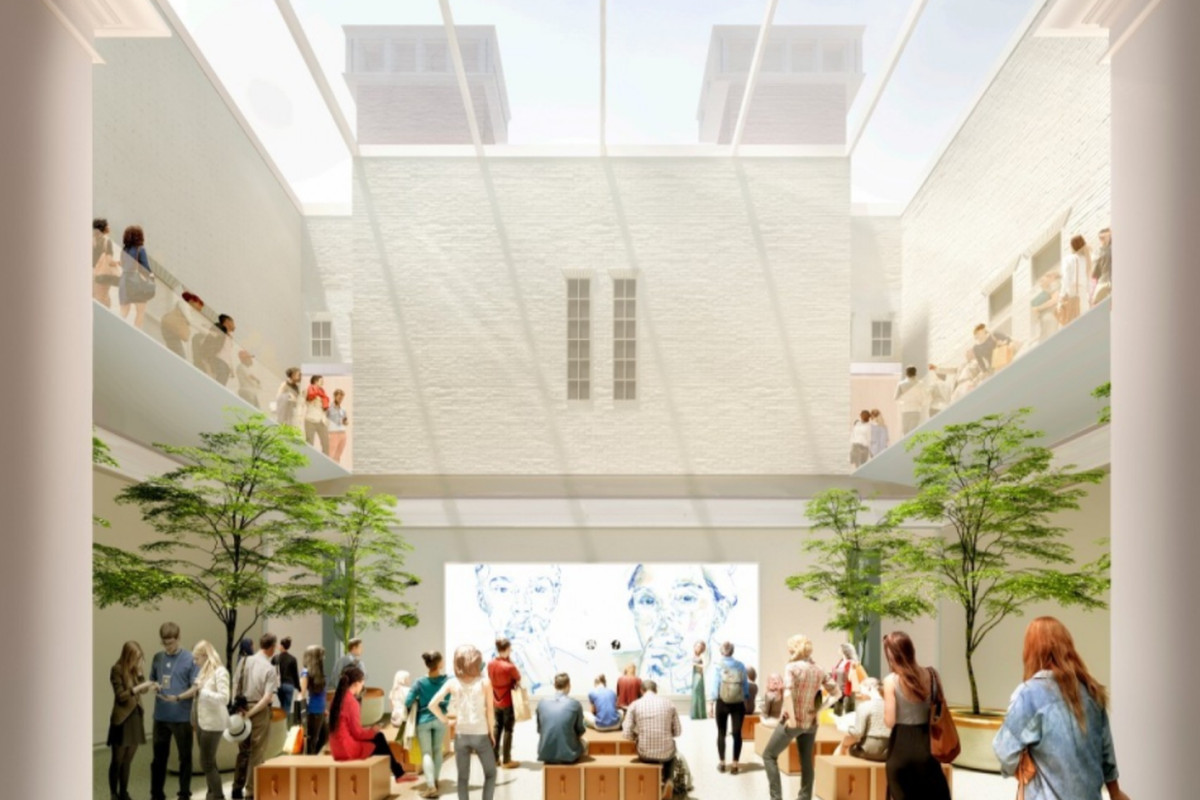 D.C.'s flagship Apple store is expected to bring in a higher volume of sales for the company and will be more popular with customers.

The key element? Location, location, location! Apple chose to plop the store into the historic Carnegie Library, which already possesses a beautiful architectural design. The new store is expected to be 19,000 square feet, and Apple has pledged to stay true to the design of the building.

**All photos courtesy of The Washington Business Journal

Here are some of our favorite attractions at National Harbor! Check them out here.