Why Business Leaders Need to be Vulnerable

Why Business Leaders Need to be Vulnerable

Is vulnerability is a sign of weakness? In today's working world, it's not.

The problem here is that sayings such as "Never let 'em see you sweat!" or "Don't get emotional!" have been stressed for decades as the key to success in the corporate world. Vulnerability, it seems, is only a permissible status to the sick, injured, or the very young. Showing vulnerability outside of those populations in today's working world may as well equate to waving around a white flag, but it shouldn't. In fact, it should only be seen as a mark of bravery. 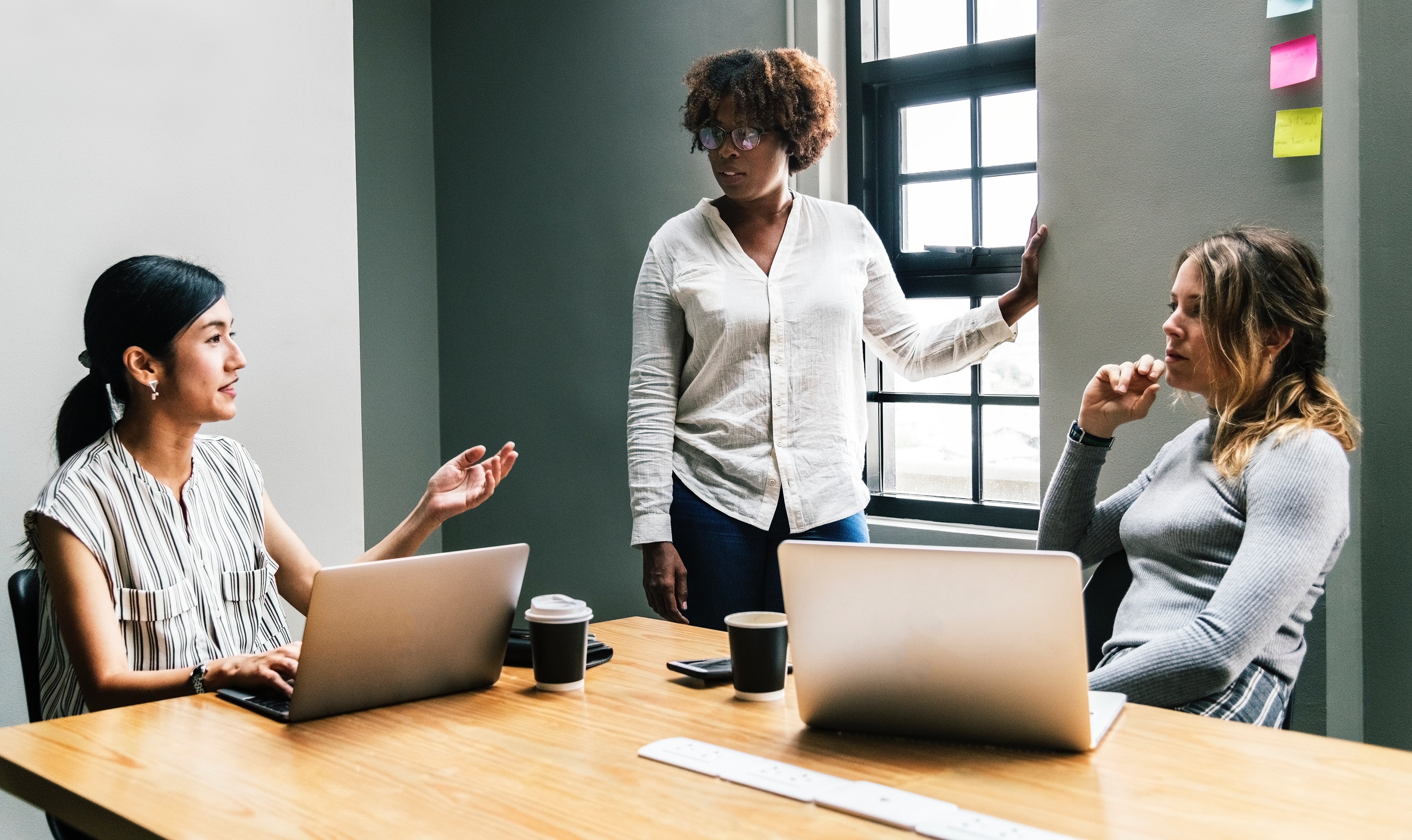 When a leader expresses worry or sadness about a situation, it doesn't make their subordinates want to abandon ship, but the very opposite. When your direct reports see you acting in a human way towards adversity, you become more approachable and compassionate. Sure, steely resilience is often needed in leadership roles, but it has to be balanced with an attitude of sensitivity from time to time.

I recently met the owner of a successful martial arts company who told me that his difficult childhood attributed to his success as an adult. He remarked how his openness about his struggles yielded trust not only from his young students but also from their parents and his fellow instructors. Since martial arts is a practice that requires strong amounts of discipline, his determination to overcome his personal difficulties only makes him more trustworthy.

It's okay to admit that you don't know the answer to everything. It's okay to say that you were wrong. It's okay to not be the one who came up with the latest "Great Idea." It's okay to be all three of these things and confess them all with a smile. When you're willing to say you didn't do something grand, you're only admitting that you're a fallible human being just like the rest of us. Besides, who trusts the man or woman who has done/seen/won/knows everything? No one, that's who.

Treating an office like an arena full of armored Roman gladiators is not conducive to long-term success. With no one willing to let their guard down, how can you possibly expect individuals to rely on one another or to encourage any unique thinking that could yield significant innovation?