Zeezo's, a Longtime Costume Store in Colorado Springs, Will Close After Halloween

Zeezo's, a Longtime Costume Store in Colorado Springs, Will Close After Halloween

Zeezo’s, a longtime costume store that called downtown Colorado Springs home, will be making its final bow on November 2. Believe us, we’re sad about it, too.

The uniquely named shop was founded by Zeezo the Clown in 1974. Back then, it was a magic and novelty store. Eventually, as the store grew older and more successful, costumes and props came into play. Zeezo was the first operator and owner at the time until it was bought by an employee, Mark Modeer, in 1993.

After more than 40 years, the shop announced on its Facebook page about its closure:

One employee, Michael Schorsch, told FOX21 News, "I had been coming to Zeezo’s my whole life."

He continued, "It’s a lot more personable than regular retail, you truly care what the person is going for. It's just hard, we’ve seen declining sales, that just due to other options that are out there, online that sort of thing."

While some are starting to post their memories of the shop, the employees and owners are optimistic for the future. Zeezo’s also announced an estate sale that started on September 3, where all of the items in the store are being sold for 10 percent off. 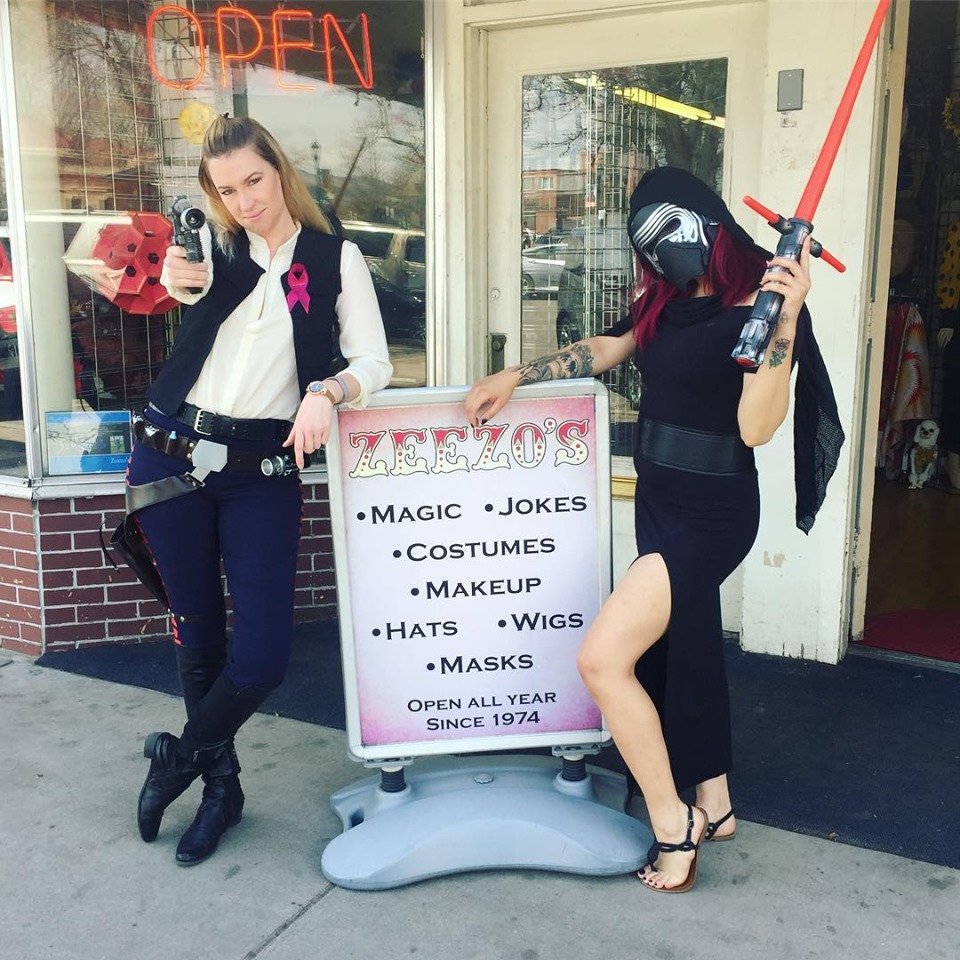 If you ever find yourself in the Denver metro area, we've put together a list of five shops that will let you rent Halloween costumes!

What do you think of Zeezo's shutting its doors after more than 40 years of business? Let us know in the comments below!

Simon Property Group Will Not Open Its Malls on Thanksgiving Day