United Natural Foods, Inc. (UNFI) announced the closure or sale of almost half of the remaining Shoppers grocery stores in Virginia and Maryland.

They've been disappearing over the years, and 17 of the remaining Shoppers grocery stores will be closing down for good or changing hands under new owners in 2020. There are currently only 9 stores left in Virginia and 35 in Maryland, according to the Shoppers website.

The four locations that will be permanently closed by the end of January 2020 are located in Manassas and Alexandria in Virginia and Baltimore and Severn in Maryland. It is unclear when the 13 other stores will re-open under their new identities with the change in ownership.

According to the press release:

This change in the corporate mission means that they're still looking for buyers for the remaining Shoppers locations, but they will remain open and operational in the meantime. To see a full list of the stores which will be closing or changing hands, see the official UNFI press release. 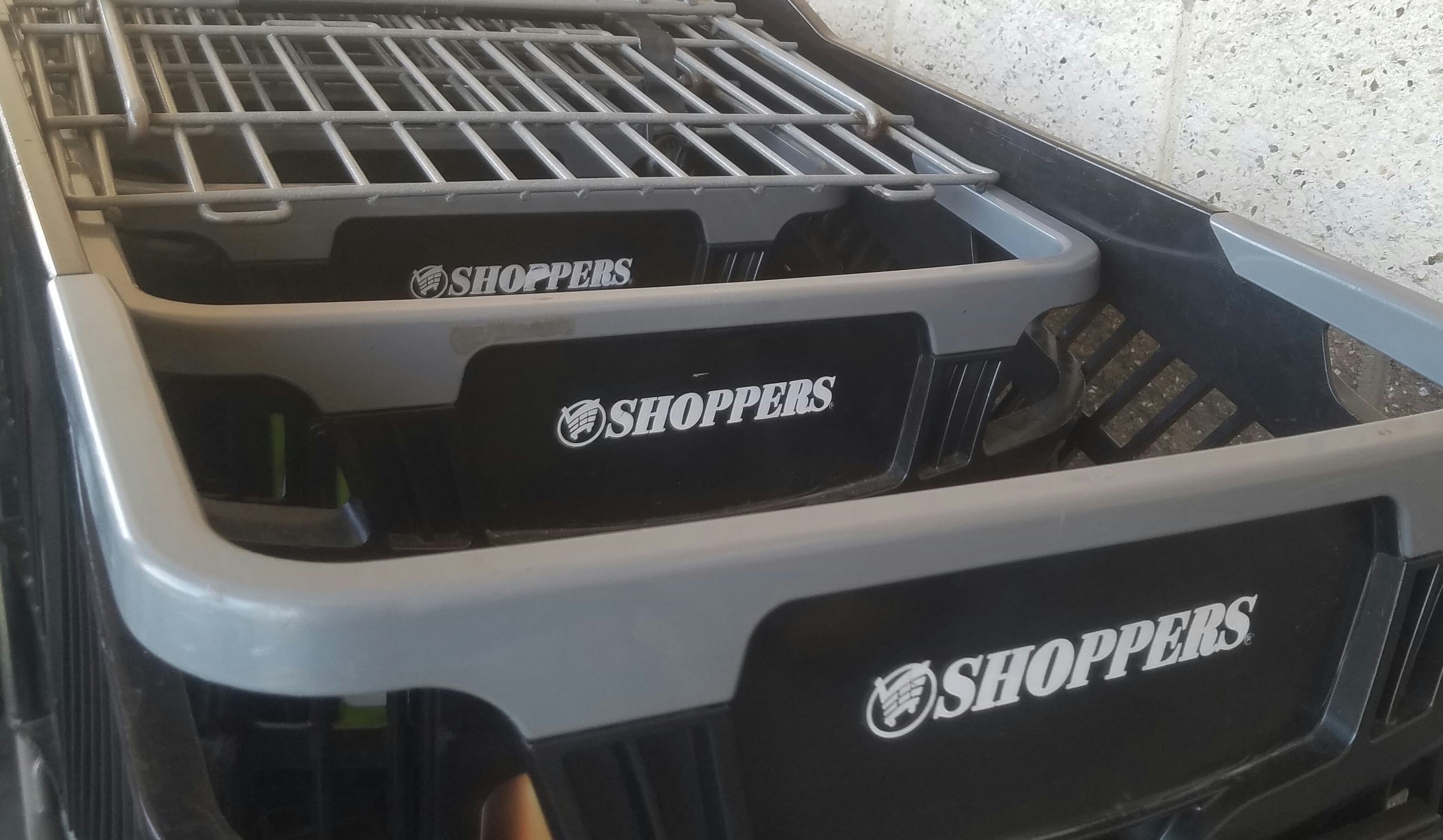 A word of advice: Shoppers is well-known for their colossal doughnuts, so get them while you still can. My personal favorite is the flaky, glazed cronut. You really can't go wrong with any of their classic flavors, though!

**All of the photos in this article are by Sarina Petrocelly.

Do you have a local Shoppers grocery store that is currently scheduled for closure soon? What will you miss the most about this regional chain? Let us know in the comments!

Updated Data Shows Improvement in COVID-19 Projections for Each State