Next month, the World Police and Fire Games will be held in China and two of Colorado’s own will be representing the state and the country.

Two Arapahoe County Sheriff’s deputies are training in preparation to take on the World Police and Fire Games in Chengdu, China. The games run from August 8-18.

Deputies Mateo Montoya-Collis and Bill Litwiler will join 10,000 other law enforcement and first responder athletes competing in over 60 sports. The games have been hosted several times in the United States, and have been a major biennial event in the law enforcement community for 30+ years. 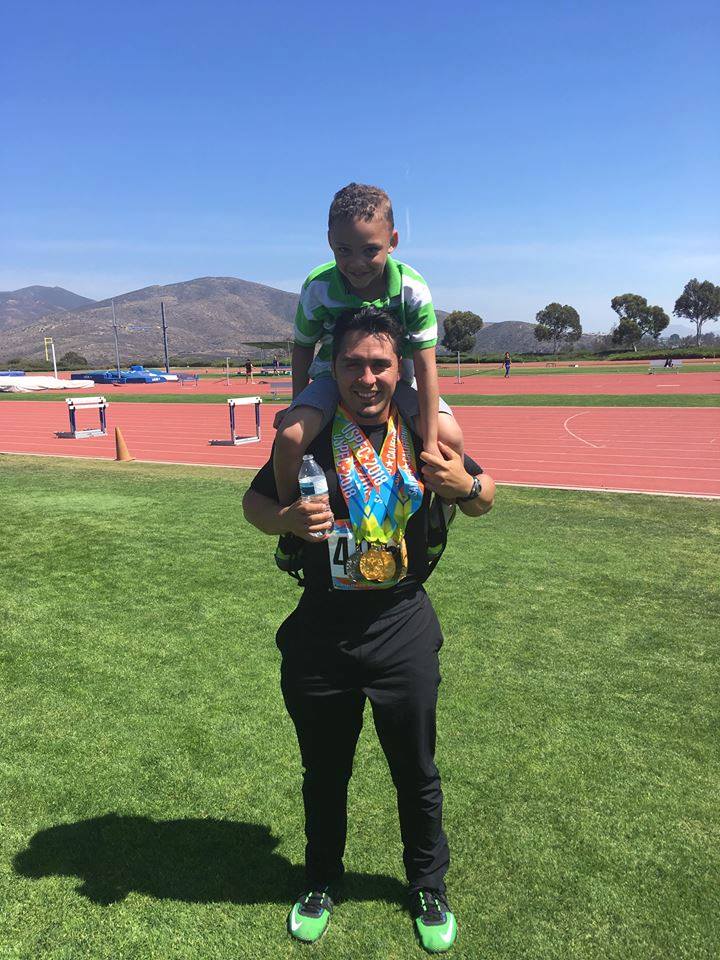 The deputies have been sticking to a rigorous training program to get ready for the games, hitting the gym and track at least five days a week for several hours a day. Warm-up sessions followed by intense workouts and training, along with their regular full-time hours with the Arapahoe County Sherriff’s Office, are getting these guys in top shape for the competition.

Litwiler is hoping to make the top spot in the "Toughest Competitor Alive" event, while Montoya-Collis aims for a gold medal in track events since his strong spot is short-distance sprinting and he trained in his youth to be an Olympian – the World Police and Fire Games are considered to be the Olympics of the industry.

We wish these local deputies and athletes the best of luck at the competition next month as they represent Colorado and the United States. We're also appreciative of their service to the local community.

Have you seen either of these deputies out training for the games in the hopes of bringing back awards to Colorado? Sound off on the games and let us know if you know of any other Coloradoans who have or will be representing the Centennial State in the comments below.

Meow Wolf Denver: What to Know Before You Take a Journey to 'Convergence Station'