2 Maryland Teens Created Their Own Mambo Sauce, and Now They Run Their Own Business!

2 Maryland Teens Created Their Own Mambo Sauce, and Now They Run Their Own Business!

You're looking at the future "Mambo Kings"!

If you're a D.C. native, chances are you know Mambo Sauce. The tangy, ketchup-based sauce can be found all over the DMV, smothered on chicken wings or french fries. But two Maryland teens crafted their own unique blend, and what emerged was a promising business opportunity!

Meet brothers Andy and Nyles Burton, the founders/masterminds of Uncle Dell's Mambo Sauce. The Prince George's County natives created their own recipe following a homeschool assignment from their mother, who encouraged the teens to turn it into a business. The sauce comes in three flavors—spicy, cocktail, and original—and retails at $7.50 a bottle, which can be purchased on the company's website. 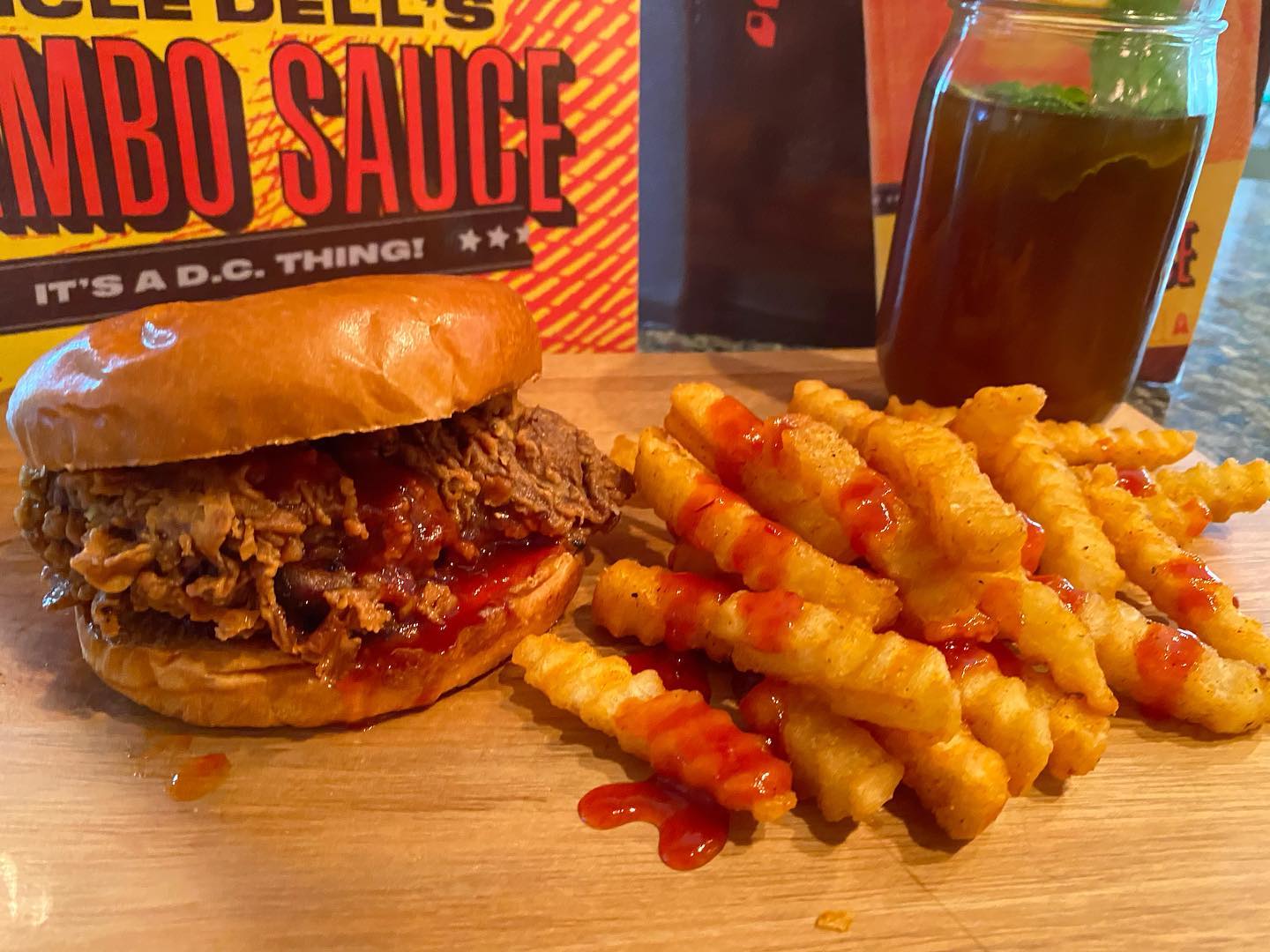 The sauce is made and bottled in North Carolina, and so far it's had a successful run. Over 2,000 bottles have sold since last November, and the sauce has started to pop up in area restaurants.

In addition to making their own sauce, the brothers wanted to pay tribute to an important person in their family: their maternal grandfather, Wardell Guyton, who is the sauce's namesake. "Our family has experienced lots of ups and downs recently, and I really wanted to honor a great man in my life," their website states. 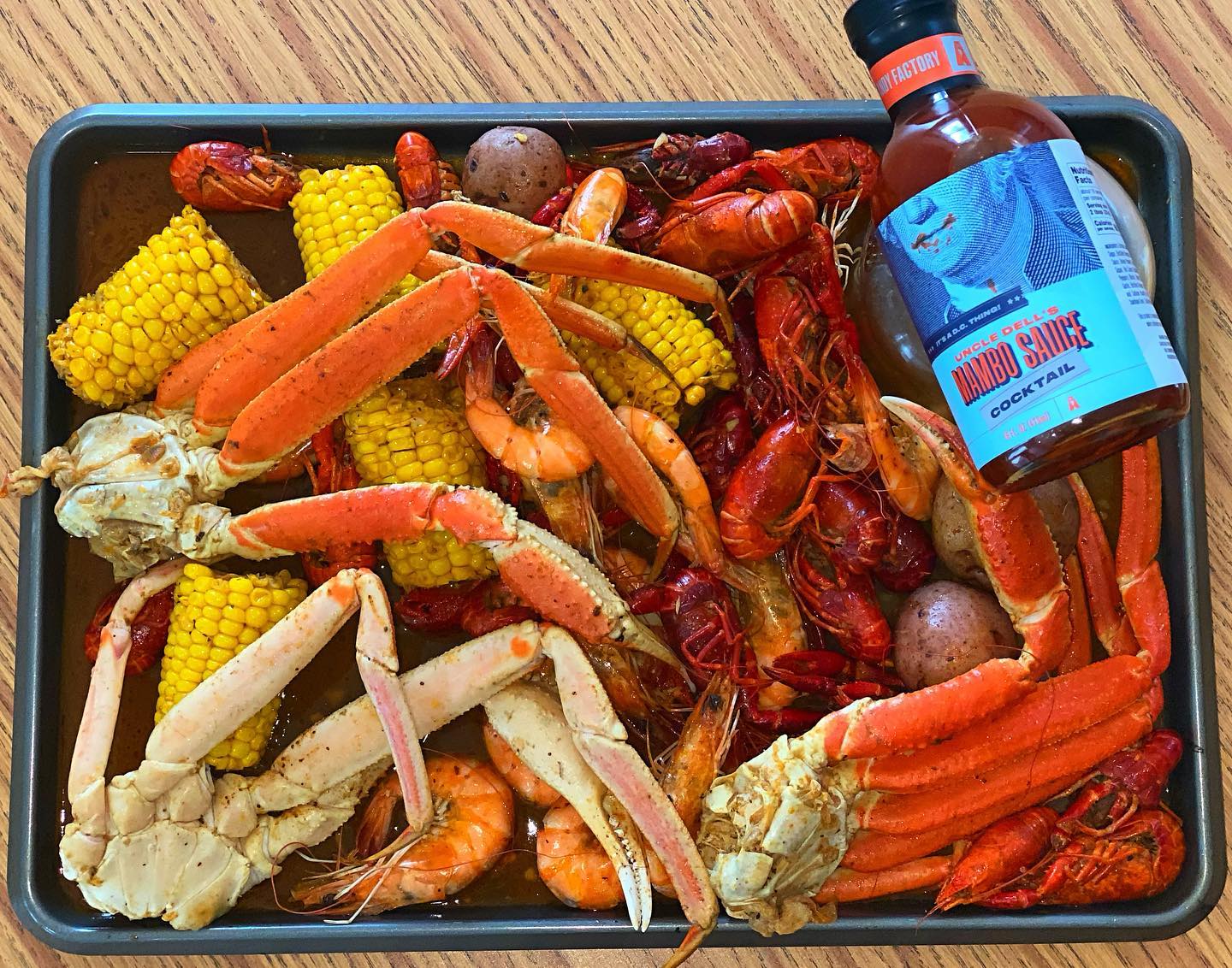 In a profile on News4, Andy calls their creation "a Communion sauce" because of how versatile it is. Traditionally it's used on chicken wings, but according to their website, the sauce would be fantastic on burgers, macaroni and cheese, and as a glaze on barbecue ribs. In other words, there's no wrong way to enjoy Mambo Sauce!

The ambitious teens would like to become the future "Mambo Kings," and judging by the rave reviews, this "habit-inducing" sauce is pretty legit. Like their website says, "There's only one rule ... don't run out!"

You can buy it here and prepare your tastebuds to do the "Mambo"!

Have you tried Uncle Dell's Mambo Sauce? What's your favorite Mambo Sauce in D.C.? Sound off in the comments!